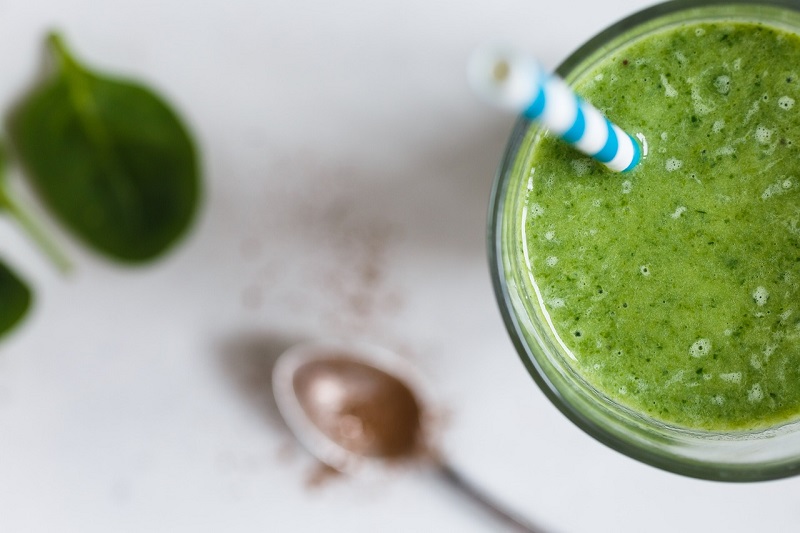 Top 5 Most Beneficial Foods Ever!

Hippocrates said it first and best: let food by your medicine and medicine your food. But how do we know which is what? Start with these top 5 most beneficial foods. And let the magic begin…

There’s food. Then there are superfoods. These 5 foods top all lists. 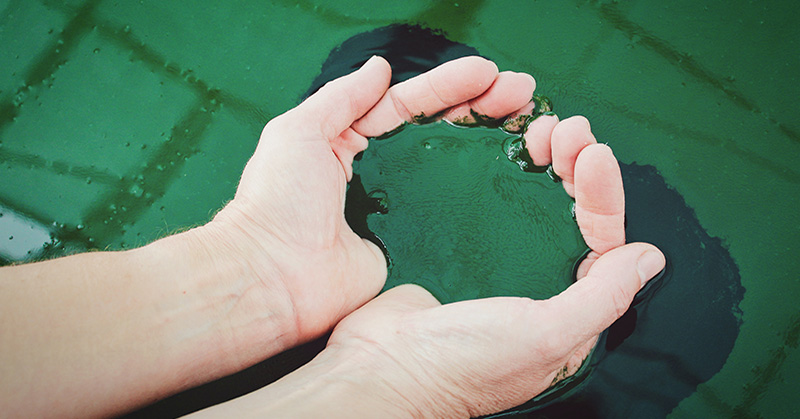 Yes, the top of the list is a little blue. But don’t worry — this blue isn’t sad at all!

Spirulina, a blue-green algae, certainly lives up to its reputation as a superfood. It has among the highest known sources of chlorophyll – with 10x more than wheatgrass. It also contains the highest known source of complete protein on the planet (71%). Yep! And that includes all 9 essential amino acids in perfect ratio for optimal and immediate absorption as soon as it hits the stomach. In fact, the United Nation’s World Conference calls spirulina the “best food for the future” (1).

This single-celled organism has no outer protective cell membrane, making it extremely easy to digest and absorb. Also the richest source of a blue-pigmented protein known as phycocyanin, spirulina boasts anticancer activity and induces apoptosis and autophagy. These are big pluses for a healthy body! What’s more, spirulina contains every known vitamin — except Vitamin D, which we get from sun exposure — and it contains every known mineral element! (2)

Do you need more reasons to try it? Well, here you go: the rare omega fatty acids DHA and EPA are found in this superfood, which are so important for optimal brain and nervous system health. These fats also reduce inflammation and maintain healthy skin. Furthermore, this ready protein source for vegans supports optimal cell function. Sometimes the biggest surprises come in the smallest of packages! (3) 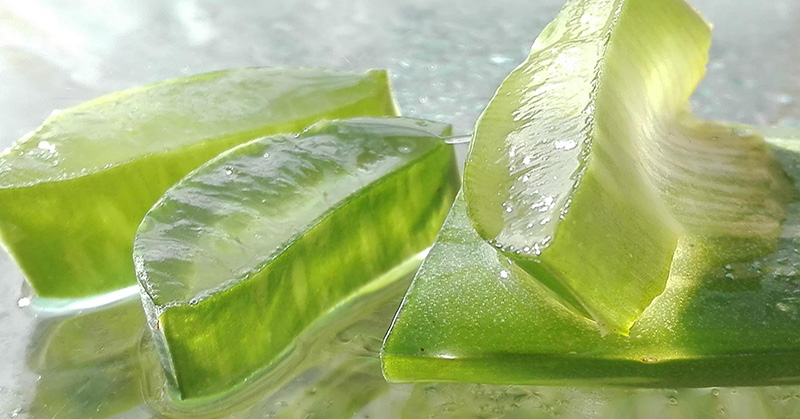 Next on the list of most beneficial foods, we have aloe vera. The beauty secret that kept Cleopatra blissfully youthful, the “Lily of the Desert” is a succulent, short shrub that grows in arid zones. While it has over 90% water content, the inner gel of aloe vera is also a rich source of around 75 active nutrients, including salicylic acids, sugars, vitamins, minerals, amino acids, enzymes, and fatty acids. Bonus: aloe is the go-to herb for constipation because it gently soothes, hydrates, and nourishes the intestinal tract. (4)

Aloe contains several beneficial polysaccharides. One, in particular, stimulates the manufacture of white blood cells that inhibit pathogenic bacteria, viruses, fungi, and parasites. And this quality makes aloe an adaptogenic herb. Scientific research has proven the anti-inflammatory powers of aloe, affording relief from pain and inflammation in cases such as arthritis. (5) When used topically, compounds in aloe can help build keratin and collagen for proper skin, hair, and nail growth.

How do you use it? Just cut away the outer skin, then soak some of the inner fillet in water overnight. Drink first thing in the morning, and see for yourself what aloe can really do. 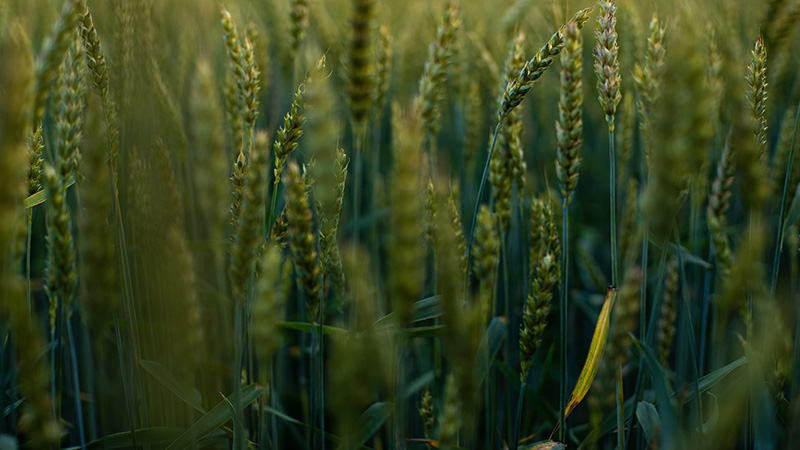 Wheatgrass is the young tender shoot of the wheat plant, and farmers usually harvest the crop after a week or so of growth. And, yes, it is gluten-free for all you celiac and gluten-sensitive superfood lovers. :) Wheatgrass makes the list of most beneficial foods thanks in part to its high chlorophyll content. Chlorophyll acts as a potent blood purifier. On top of that, a study on food-derived chlorophyll shows it plays a significant role in cancer prevention! (6)

The juice is also a potent source of antioxidants, making it an excellent free-radical scavenger to ward off signs of pre-mature aging and increase youthfulness. (7) Best of all, wheatgrass contains over 90 elements, including these: calcium, magnesium, selenium, phosphorus, iron, potassium, sulfur, sodium, B12, cobalt, manganese, copper, and zinc. (8)

The juice contains 20% complete protein that is bioavailable and balanced with a plethora of life-activating enzymes. Superoxide Dismutase (SOD) is a key anti-aging enzyme that protects against harmful oxidative stress and DNA damage to cells. We make it in our bodies, and wheatgrass juice gives us a major boost in this antioxidant. (9)

Popularized in the 1960’s by the famous Dr. Ann Wigmore, wheatgrass juice is extracted immediately after harvest and can be either freeze-dried or flash frozen for later use. You can even drink it straightaway in 1-2 oz. shots for powerful benefits. Why not give it a “shot”?! 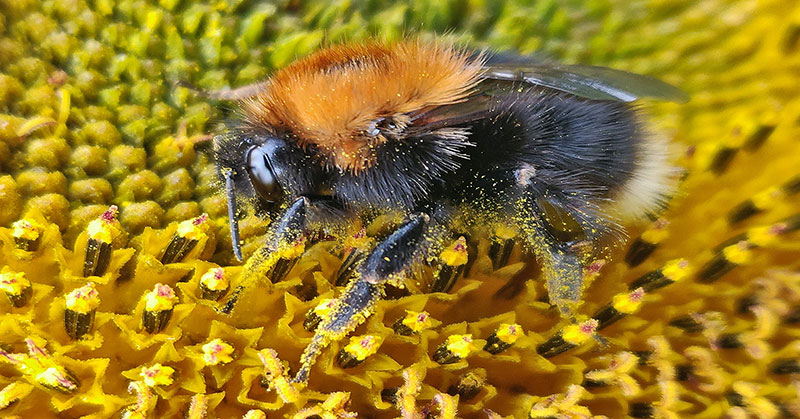 Next up on the list of most beneficial foods, a natural product coming from hours of the labor-intensive activity of one our most friendly creatures – honeybees! Though microscopic in size, pollen collects on the legs of wandering female worker bees. And the resulting pellet contains thousands of high-density, nutrients-rich spores filled with hormone precursors, fatty acids, minerals, vitamins, carbohydrates, and trace elements. Researchers at the Institute of Apiculture in Russia showed that bee pollen is the richest source of vitamins found in a single food in nature! (10)

Is it vegan? You choose. Either way, it’s power-packed with life-giving energy! It’s chock full of potent enzymes and also contains up to 35% complete protein as a source of all the 22 amino acids. Yes, that includes the 9 essential ones.

Here’s a cool fact: the Egyptians called it the “the powder that gives life,” and the ancient Greeks referred to it as “Ambrosia.” That’s “the food of the Gods.” Wow! Truly one of the most beneficial foods.

Having a high amount of B-complex vitamins (nothing like synthetics supplements), it lacks only B12. Up to 15% of bee pollen is made up of lecithin, a powerful brain nutrient that makes up cell membranes and is important for brain function. (12) Try some today in a smoothie, and start experiencing the benefits. 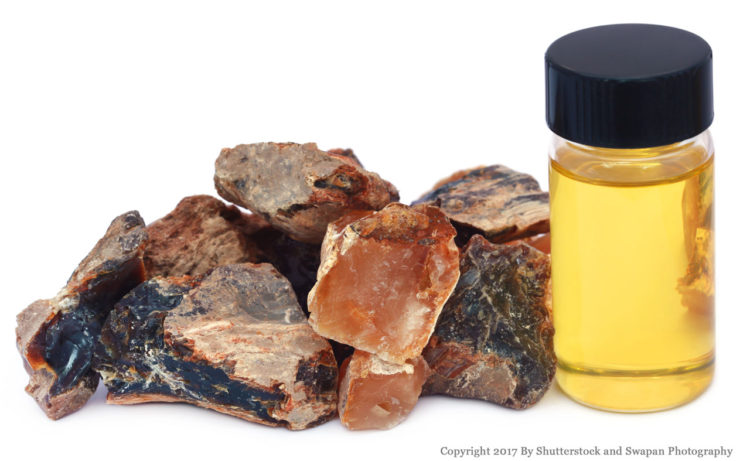 Last but not least, this ancient tree resin, native to the mountain regions of India, Africa and South Arabia, frankincense can be traced as far back as ancient history will allow! Named after the Old French term franc ences (‘high-quality incense’), it’s literally the ‘juice’ or ‘blood’ of the tree which concentrates amazing healing properties. But how, you may wonder, do you use a tree resin?

Generally, frankincense heals through its calming scent as a topical medicine.

Modern science has vetted frankincense for its traditional use to combat stress. (14) Burning frankincense releases a sweet scent that promotes a calm and meditative state. One compound, AKBA, has also proven to be a powerful agent in fighting several forms of cancer, even better than its conventional chemotherapy counterpart. (15) The Boswellic acids it contains have been shown to powerfully combat inflammation, even slowing the progression of Parkinson’s disease. (16)

Biblically, it’s the most mentioned incense and, of course, was given as a gift to the parents of Christ by the Three Wise Men at his humble birth in Bethlehem. While science has vindicated many of its uses, at that time it was worth its weight in gold. Today, frankincense can be used as a topical analgesic, aiding those who have joint pain, arthritic conditions, or tense muscles. In fact, it’s more effective than aspirin! (17)

Frankincense can also be used as a skin rejuvenator to expel acne, wrinkles, eczema and burns; as a household cleaner; oral care antiseptic, or immune booster to get you through the cold season. (18)

This is one friend with many benefits that you will want to keep close at hand.

As David Wolfe says, don’t worry about the superfood that’s #104 on the list. Focus on the top beneficial foods — add those in — and you’ll be doing well.