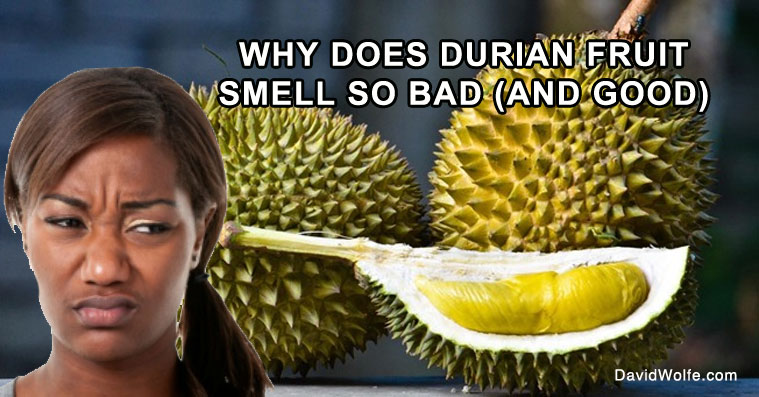 I first learned about durians back in 1995 when I started connecting with other raw-food enthusiasts in Southern California. It was a like the goal, the mission, to get to Southeast Asia to taste this fruit. Rumors were about that certain people were growing them in Hawaii, but you had to know people. Then we found out that they were shipped to America ripe then frozen. One can never forget that first experience (even though frozen), both the flavor and the taste.

There is no mistaking a durian. Its smell is rich, sweet, sulfury, pungent. Reactions are always extreme. You either love it or hate it, and it always makes a strong impression.

Personally, I love durian. Since that first frozen experience, I’ve made numerous treks to Southeast Asia for “all you can eat” fresh, ripe durian experiences and I’ve been growing several durian cultivars in Hawaii since 2006.

Durians are native to Indonesia, Malaysia, Borneo, and a few other Southeast Asian countries. They are often sold at street markets in cities such as Singapore and Bangkok. They are now grown all over the tropics, including Hawaii.

Of the 30 recognized Durio species only 9 of them produce edible fruit. Durio zibethinus (and its many cultivars) is the only species found in international markets but the other 8 can often be found in smaller local markets in Southeast Asia. All these variations, however, produce a powerful smell as the fruit ripens, even if the husk or outer shell of the fruit is still entirely intact.

The durian is so smelly and pungent that is it prohibited from all public transportation in Singapore. 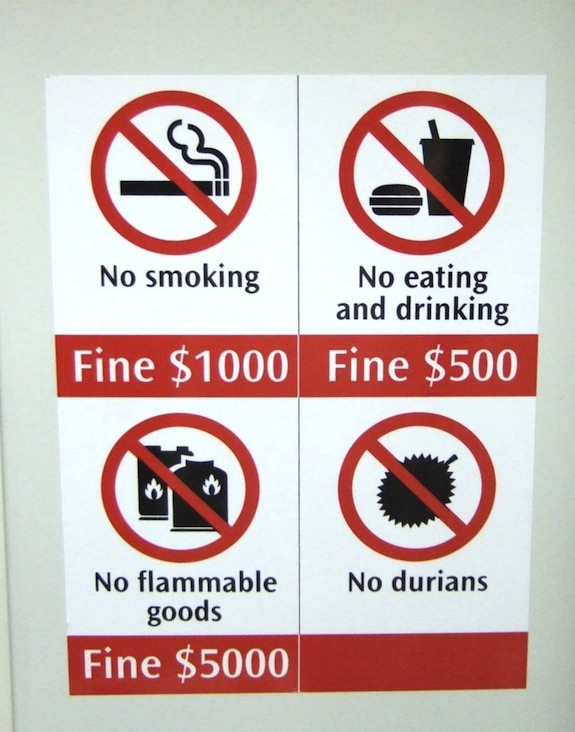 But the durian doesn’t smell terrible to everyone. Some people (like me) find it enjoyable and delicious.

No matter how it smells to an individual, there is one question that everyone wants to ask.

Why does it smell so strong, awful, and wonderful at the same time?

This question has finally been answered thanks to a gas chromatography study. Basically, the gas chromatograph took all the chemicals found in the durian fruit and listed them out for an aroma expert to look over and determine what smell each chemical was creating. They found 44 different chemicals that produce distinctive aromas.

Some of the highlights include the following chemicals and their type of aroma: 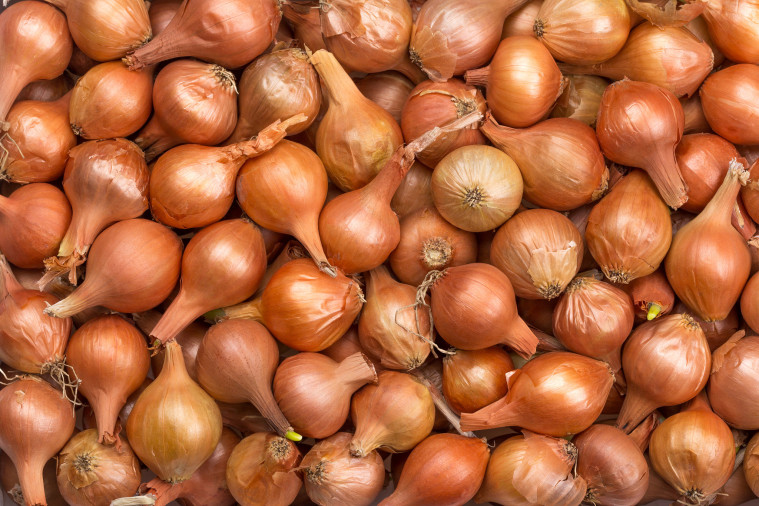 One group of smells that was present were the thiols or chemicals with a strong sulfur element. You can equate these smells to onions or cooked cabbage. Ethanethiol, one the chemicals found in the durian fruit, is commonly added to non-smelling gases like propane so we can easily smell dangerous leaks. Ethanethiol is sulfur-smell easy for anyone to pick out. 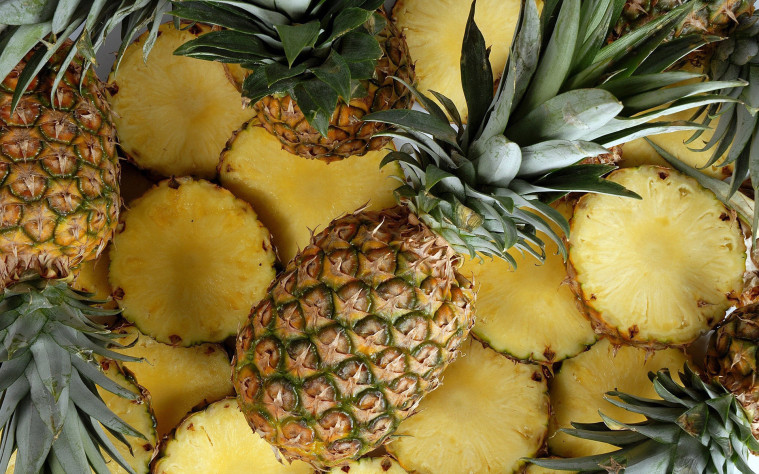 Good smelling chemicals like esters (such butanoates, cinnamates, and propanoates) were also found in the durian fruit. Esters are chemicals that produce fruity smells like the pineapple aroma.

So, why does the durian smell so strong? Why does it smell good to some and bad to others?

Have you had durian? What did you think of the smell and taste?

Take a look at the video below for a more in-depth analysis of what makes durian fruit so smelly.