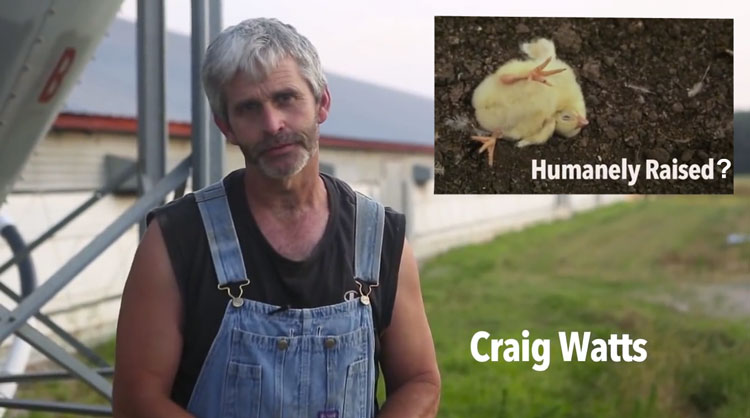 After 22 years of raising chickens for Perdue, one brave factory farmer Craig Watts was at his breaking point and did something no one has done before. He invited farm animal welfare advocates, to his farm to film and tell his story.

“Chicken farms are Notorious for not letting people in, despite chicken being America’s most popular meat.” 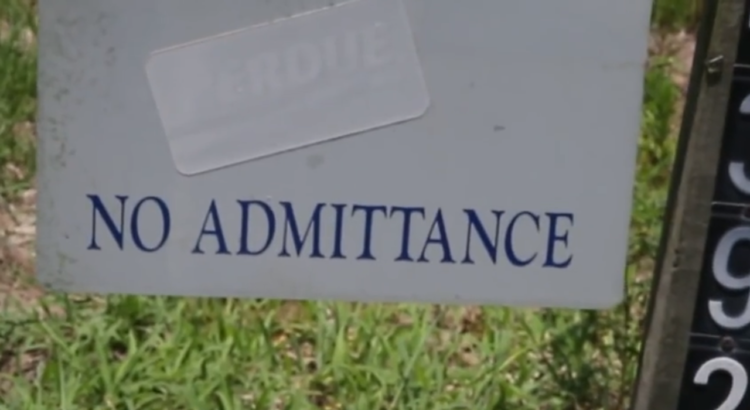 This is the only farmer from a Perdue chicken farm who would do an interview.

“My name is Craig Watts. I’m a contract Poultry producer with Perdue Farms….this stuff is just not as advertisement. There’s a lot of flaws in the system. The consumer is being hoodwinked. The farmers being jerked around.”

THE USDA CALLS THIS HUMANELY RAISED 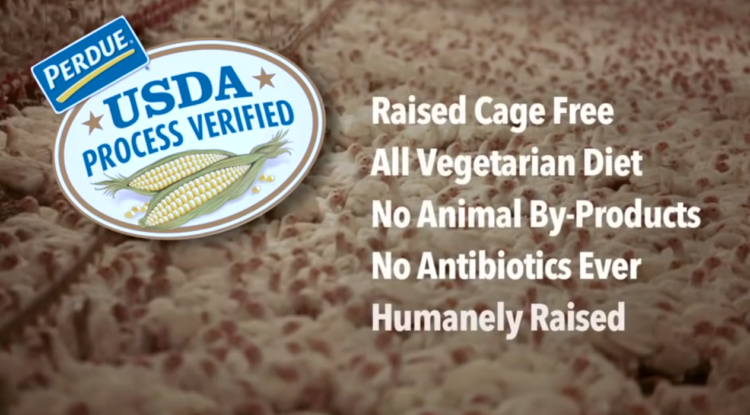 AND THIS!? And consumers are paying for it…

“I can’t speak for the chicken but from what I can observe, no they are not happy. And they’re definitely not healthy. If they are not up drinking and eating they are not loving life, that’s for sure.” 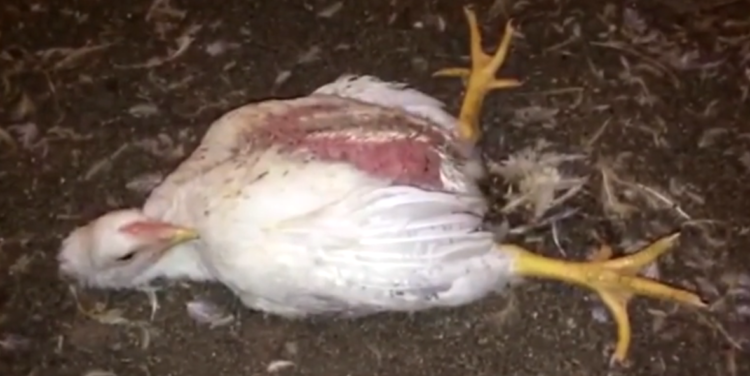 Over the course of 6 weeks in a house of 30,000 chickens, it’s considered normal for more than 1000 birds to die in every flock due to illness, genetic problems or other issues, including injuries. Craig has no control over the chickens that are delivered to him by Perdue.

Bound by contract, Craig is not even allowed to give them sunshine or fresh air.

Just 37 days later, they are a sea of panting birds. Panting indicates they are over heated. They can’t even stand due to their irregularly large breasts, so they spend the majority of their time squatting.

Their hearts and lungs are also taxed trying to support their enlarged bodies. There is nothing natural or humane about it.

The litter contains the feces of tens of thousands of birds, which they sit on their entire lives.

The bottoms of their stomach becomes completely raw from constant contact with the litter.

Perdue does not want the birds to relax and play in the sun. They want them fat.

Craig wants desperately to reform the industry. He was incredibly brave to let the camera’s in.

“I would absolutely do away with solid walls and give them back sunlight. Letting in air and sunshine is better for the birds and better for me. I think it’s going to be a start over. We are passed the rewind button here. This has gone too far.”

This is not humanely raised no matter what the packaging says… 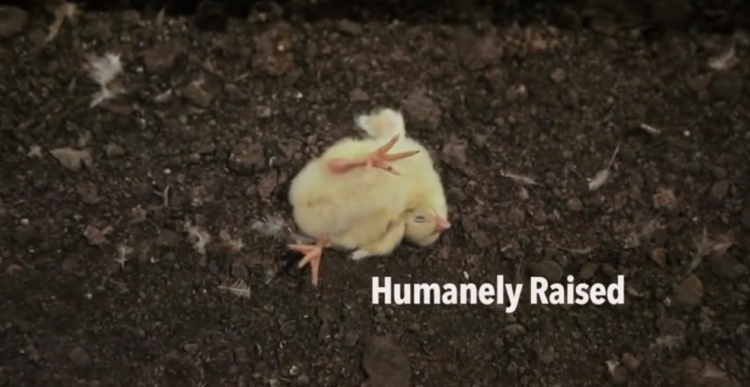 For more information watch the video: