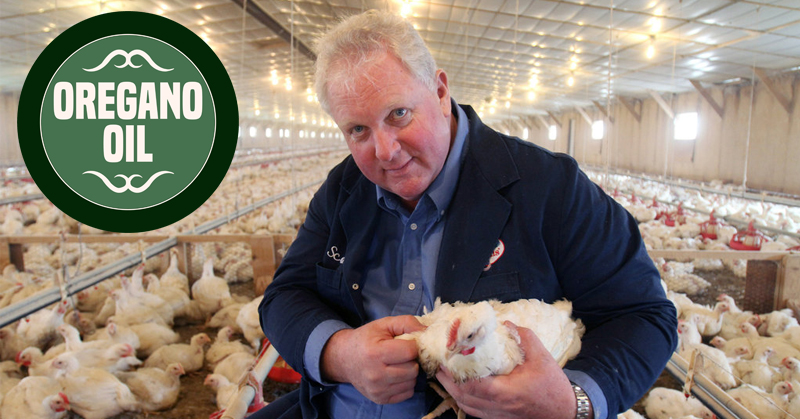 Oregano and chicken go well together in a meal. But some chicken farmers across the country are pairing the two long before the oven.

No, they’re not giving the chickens a head start on seasoning – the oregano is used to replace commercial antibiotics.

Pennsylvania chicken farmer Scott Sechler was one of the first to switch over to a natural oregano-based antibiotic, and he’s not looking back.

“I really do think we’re on to something here,” Sechler told the New York Times. His customers certainly seem to agree. Business is booming.

But that’s no surprise – a Consumer Reports National Research Center survey found that more than 60% of consumers are willing to make the switch to antibiotic-free meat, even if it means paying more. 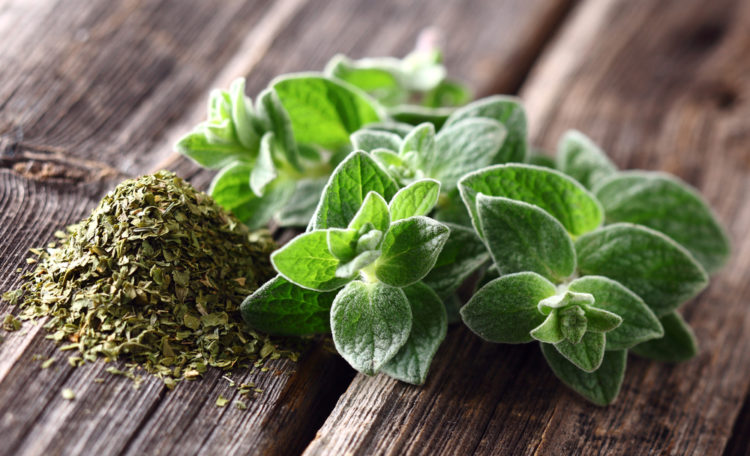 The oregano-based antibiotic is made by Ropapharm International. Known as Ropadiar, it’s produced using natural materials such as wheat flour.

Pharmaceutical giant Bayer has compared Ropadiar to four of its products and found that the natural herb outperformed all. Bayer product manager Dr. Lucio Nisoli wrote in his report:

“Strange but true! Compared to the various anti-infectives, with Ropadiar, I have obtained much more effective and quicker results. Furthermore, piglets treated with Ropadiar look much more healthy and were not so dehydrated and wasted.”

The Dangers of Conventional Antibiotics 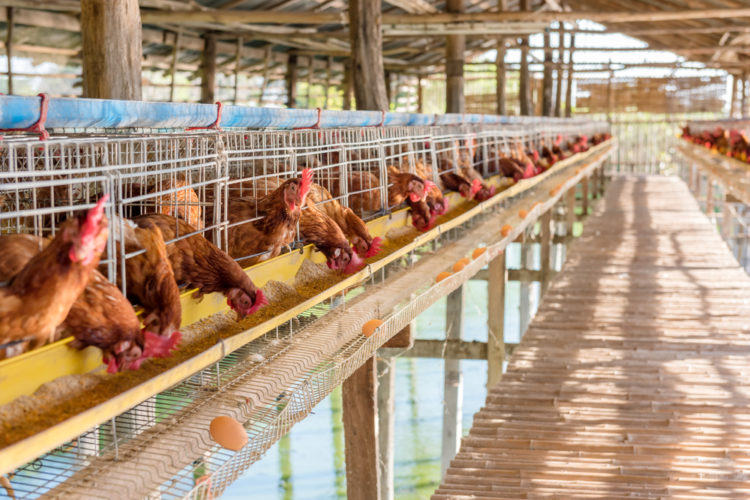 Roughly 80% of all antibiotics produced in America are fed to farm animals. This is concerning to experts due to the health and environmental risks involved.

For one, the overuse of antibiotics encourages antibiotic-resistant bacteria strains to continue evolving. This poses serious risks to not only the animal population, but humans as well, since the antibiotics fed to animals are similar to those used for humans.

The very basis for man-made antibiotic use in animals is flawed. According to experts at Princeton University, the antibiotics are used to compensate for crowded and unsanitary living conditions.

Farms like Sechler’s, on the other hand, maintain high sanitation standards to make up for the lack of harsh chemicals in chicken feed.

Chickens are provided ample room to live, which prevents infestation and infections. And after a chicken flock leaves one of Sechler’s barns, the entire facility is hosed down and disinfected. It then sits empty for up to three weeks while any remaining bacteria dies off and rodents carrying salmonella are eliminated.

This differs greatly from conventional chicken farms, where as many as 40,000 birds are crammed into a windowless shed that reeks of feces and ammonia. These conditions can kill them – and that’s where strong chemical antibiotics come in.

Did you know oregano is also a great antibiotic for humans?

Check out this post to learn how you can use oregano oil to heal a child’s ear infection.