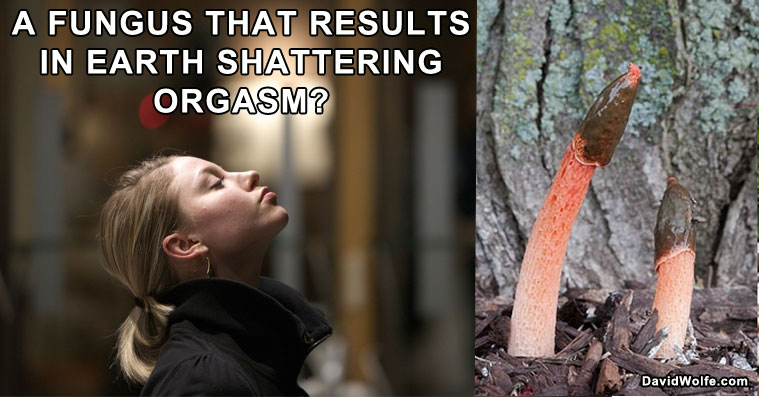 This Fungus Will Induce An Earth Shattering Orgasm in Women

There is a mushroom that will give women an instant orgasm, and it is in Hawaii.

Just another good reason to visit!

According to Holliday and Soule, “On the island of Hawaii in the Central Pacific, there has long been the rumor of a bright orange colored mushroom with peculiar properties. Found growing only on recent lava flows approximately 600 – 10,000 years old, this variety of mushroom has the reputation of being a potent female aphrodisiac when smelled.” 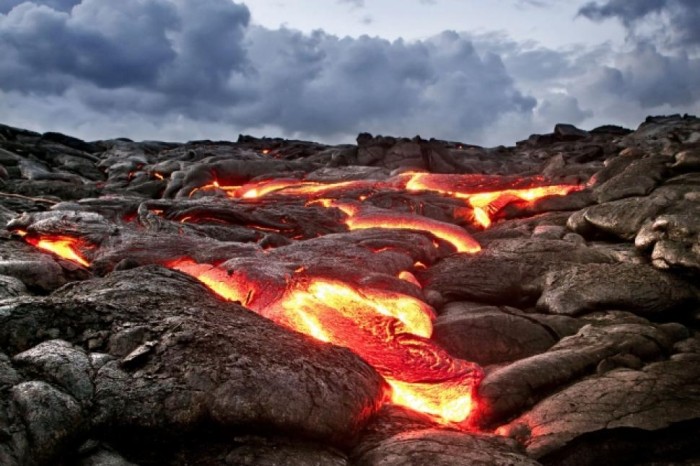 The study that was published back in 2001 is only a quarter of a page long and doesn’t even name the exact mushroom. All we are given is the species: Dictyophora. This isn’t much to go on, but the results of the small study are promising to say the least.

The reasoning behind this? “The results suggest that the hormonelike compounds present in the volatile portion of the spore mass may have some similarity to human neurotransmitters released during sexual encounters.” (Holliday and Soule)

Basically, the smell of the mushroom triggers orgasms.
The nose is more powerful than you think!

This is the closest possibility that I could find. It is about the same color, but it is not growing on a lava flow. 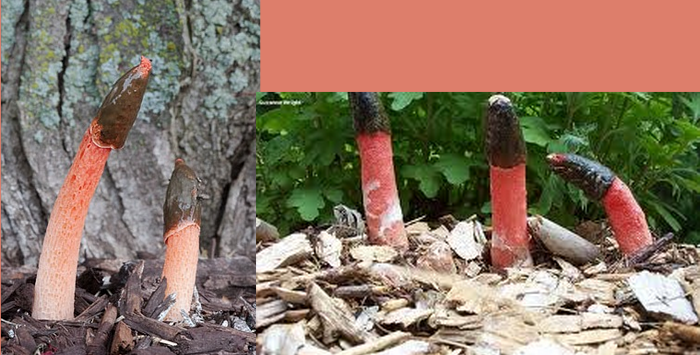 What do you think?
Have you ever encountered this mushroom?