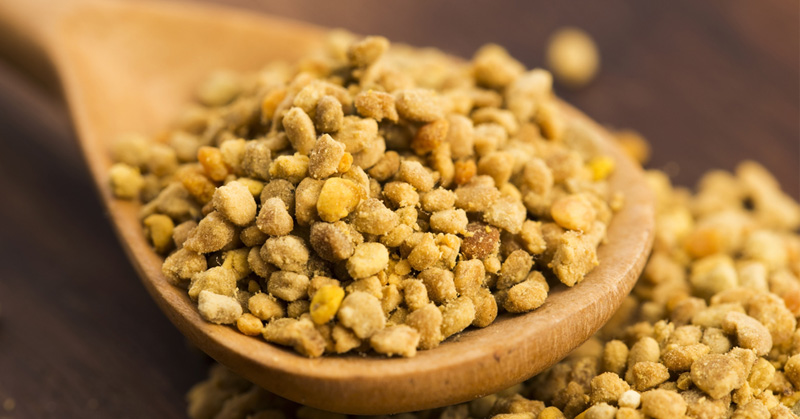 As one of the most beneficial foods, bee pollen has some impressive health benefits. In fact, these little bits of food can help reduce inflammation, boost the immune system, and protect the liver from disease!

Bee pollen health benefits include the ability to reduce inflammation levels in the body. Research suggests that bee pollen can be used as a natural allergy remedy, thanks to its powerful anti-inflammatory properties. Bee pollen benefits other inflammatory conditions as well, whether acute or chronic.

2. Acts as an Antioxidant 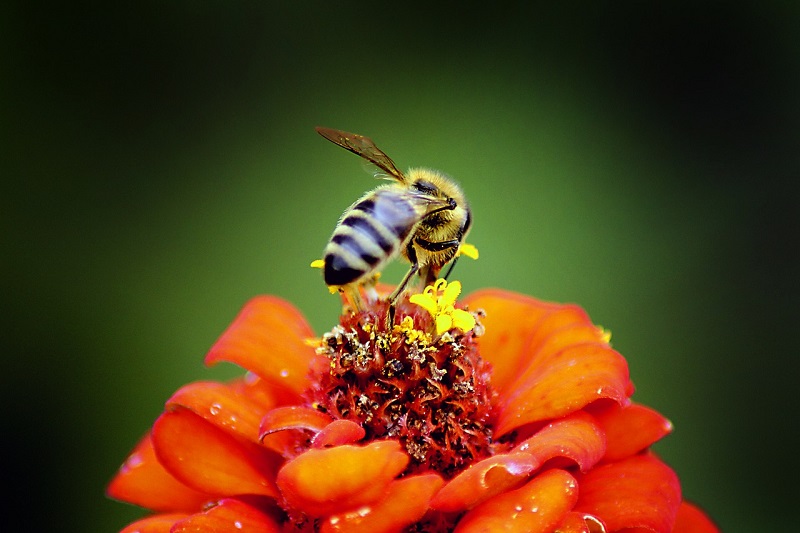 Research has shown that bee pollen health benefits include the ability to protect the liver from toxicity. A 2003 study found that chestnut bee pollen benefits the liver by protecting it from oxidative stress. It also had the ability to heal liver damage caused by toxicity, to help prevent liver disease. A 2010 study found that honeybee pollen showed significant anti-inflammatory properties when given to mice with acetaminophen-induced liver necrosis. (2)

It’s likely the high antioxidant profile that makes bee pollen an immune system booster. But there may be other ways bee pollen benefits our bodies. In an animal study, birds given bee pollen had greater antibody production against avian influenza than the control group. Also, a 2014 study found that staphylococcus aureus was the most sensitive to bee pollen, while candida glabrata was the most resistant. (3, 4)

5. Serves as a Dietary Supplement

Because of its excellent nutrient profile, you can also use bee pollen as a dietary supplement. According to animal studies, the high nutritional value of bee pollen benefits the body by fighting nutrient deficiencies and aiding in weight loss. Since it is a predigested food, this is a must for those who desire quick and thorough digestion of nutrients. Further known to enhance lean muscle mass, professional weightlifters and athletes alike use this superfood which has steroid-like effects and growth-supporting amino acids. (5) 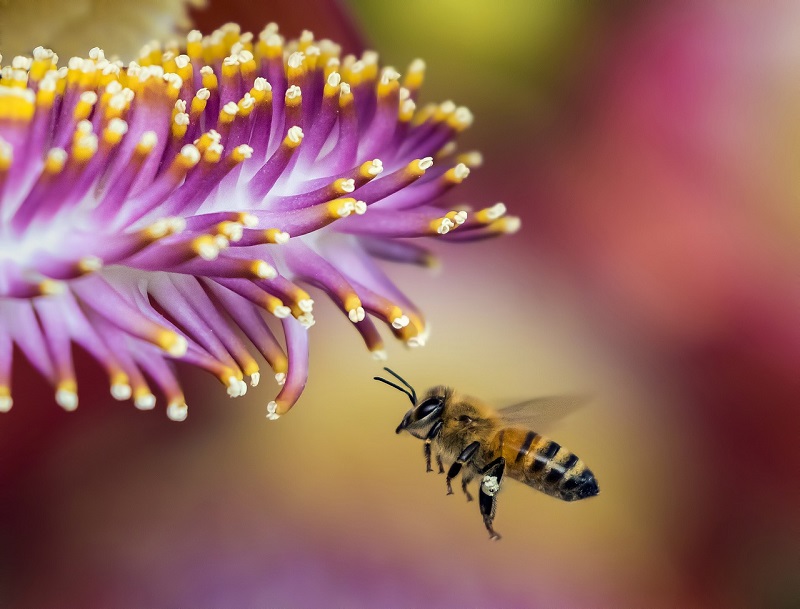 Studies have shown that bee pollen benefits include the ability to relieve menopause symptoms. The flavonoids in both bee pollen and honey may help regulate hormone levels to reduce symptoms and even help prevent breast cancer. (6)

Bee pollen health benefits include the ability to help relieve stress. By strengthening the nervous system and boosting mental health, bee pollen benefits the body as a natural stress reliever. According to the journal, Evidence-based Complementary and Alternative Medicine (e-CAM), bee pollen gradually improves mood and restores the desire to live. (7)