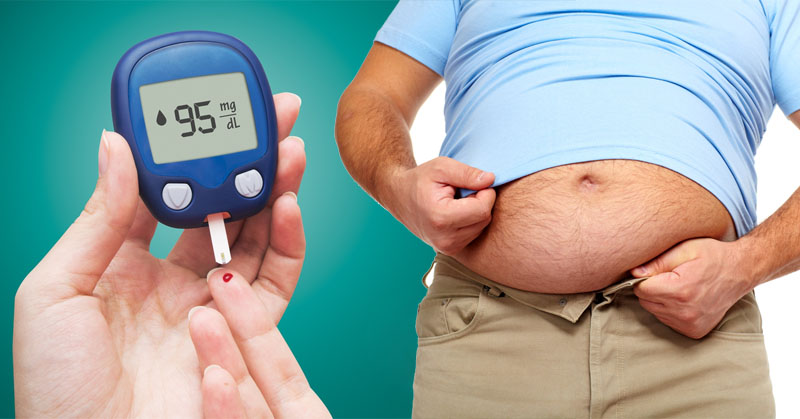 Well, the news is out. According to a new report released by the CDC, more than 100 million Americans have diabetes or prediabetes. But this doesn’t need to be the case. In fact, if more people would learn the following diabetes symptoms, they will be on their way to understanding what’s going on. And able to do something about it.

You see, about one-third of people who have who have diabetes are actually undiagnosed and even unaware of their poor health. That’s approximately 8 million adults living with this condition and likely getting worse. Therefore, being able to recognize type 1 diabetes symptoms and type 2 diabetes symptoms is vital to catching the disease early on and forming a treatment plan.

Overall, diabetes is the body’s inability to use insulin to move glucose into the cells. The type of diabetes explains the underlying problem with this process.

While the exact cause of type 1 diabetes is unknown, we do know it’s an autoimmune disease. And we know what is happening, even if we don’t know the autoimmune trigger: the body’s immune system destroys the insulin-producing cells in the pancreas by mistake.

Without insulin, the body cannot access the cells to put energy in. Glucose (sugar) builds up in the blood, yet the cells don’t have energy. 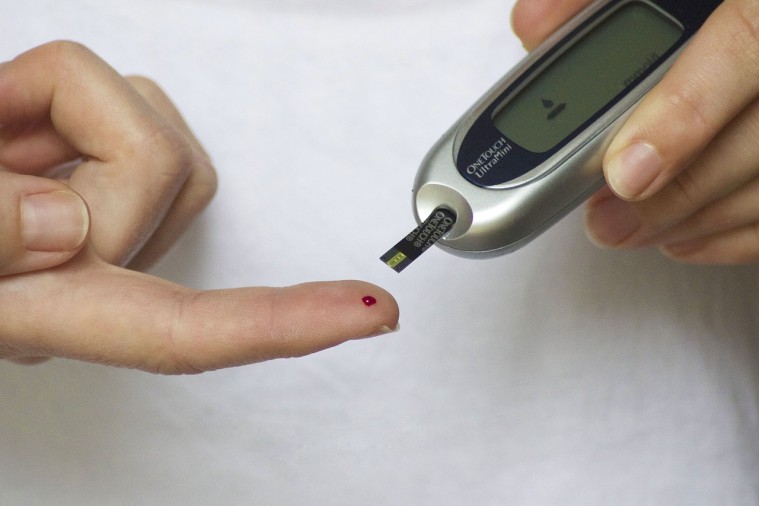 Symptoms of diabetes in children or adults can appear at any age, but most commonly appears at two peaks. The first peak is between ages 4 and 7, and the other peak is between ages 10 and 14. Symptoms of type 1 diabetes in children include extreme fatigue, extreme thirst, constant urination, abdominal pain, nausea and vomiting, blurry vision, and wounds that do not heal.

Other symptoms include the following:

Type 1 diabetes is a lifelong condition that must be managed.  Unfortunately, since the triggers of this autoimmune condition aren’t clearly known, it is important to watch for the signs and see your healthcare provider.

Type 2 diabetes develops when they body becomes insulin-resistant, or when the pancreas stops producing an adequate amount of insulin. Now, the energy can’t get into the cells because too much is already in there. It’s as though the cells have locked the door on insulin. As a result, blood sugar levels increase and lead to type 2 diabetes.

Symptoms of diabetes type 2 in adults may stem from genetics or environmental factors. Risk factors include: 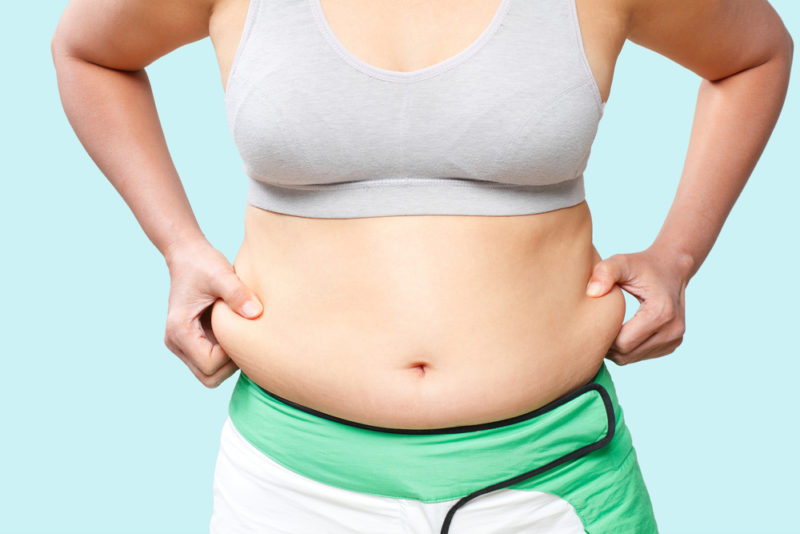 Since diabetes is the body’s inability to move glucose into the cells, the symptoms between the two types are similar. The type determines the underlying reason. So symptoms of type 2 diabetes are extensions of the breakdown of the body’s ability to use insulin and sequester blood sugar.

Additional symptoms you may see include the following:

If you notice even a few of these symptoms, you may want to see your healthcare provider for a visit, just to make sure you don’t have diabetes brewing.

Watch the video below to learn about superfoods that can help you prevent and manage diabetes: