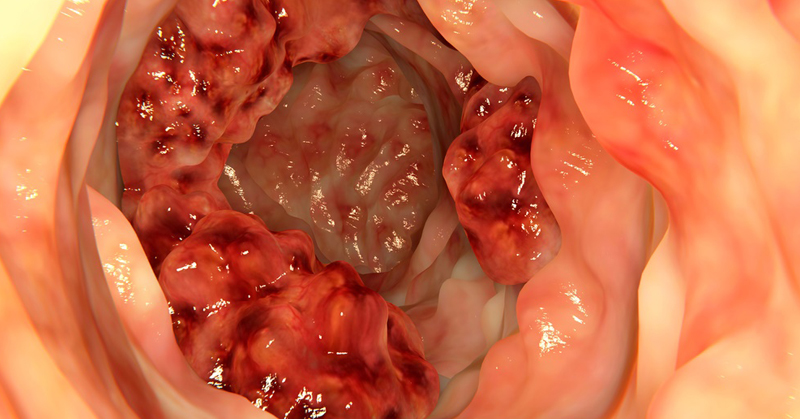 A Vegan Diet Reduces Your Risk Of Cancer By 50%

There are a number of factors that contribute to cancer development. Yeah, some of it is bad luck. But the main smoking gun? Lifestyle. Research has shown that as much as 95% of all incidences are the result of things like smoking, alcohol consumption and environmental conditions.

And then there’s diet.

Let’s put it this way. If you want to begin reducing your risk of cancer today – right now – change your diet. How? Just follow the arrow below. 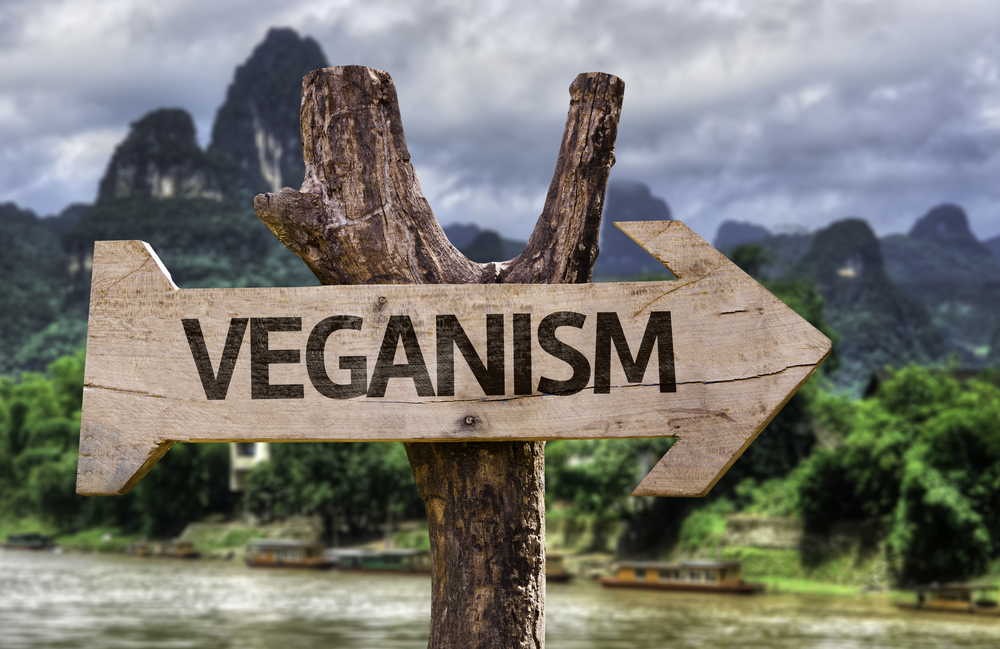 Research has shown that vegan blood is 8 times more effective at stopping cancerous cell growth in a petri dish than blood from those on the Standard American Diet. In that particular study, participants enjoyed a vegan diet for a full year. Sound like a long time? Well, subsequent research actually found that the benefits begin in as little as 14 days. Some sources even state that a veterinarian or vegan diet reduces a person’s cancer risk by 50%!

Now, you might be thinking, ‘Hey, this research was done in a lab using petri dishes. Surely the effect is not as drastic in the real world!’

Oh, but it is my friend!

How A Vegan Diet Fights Cancer 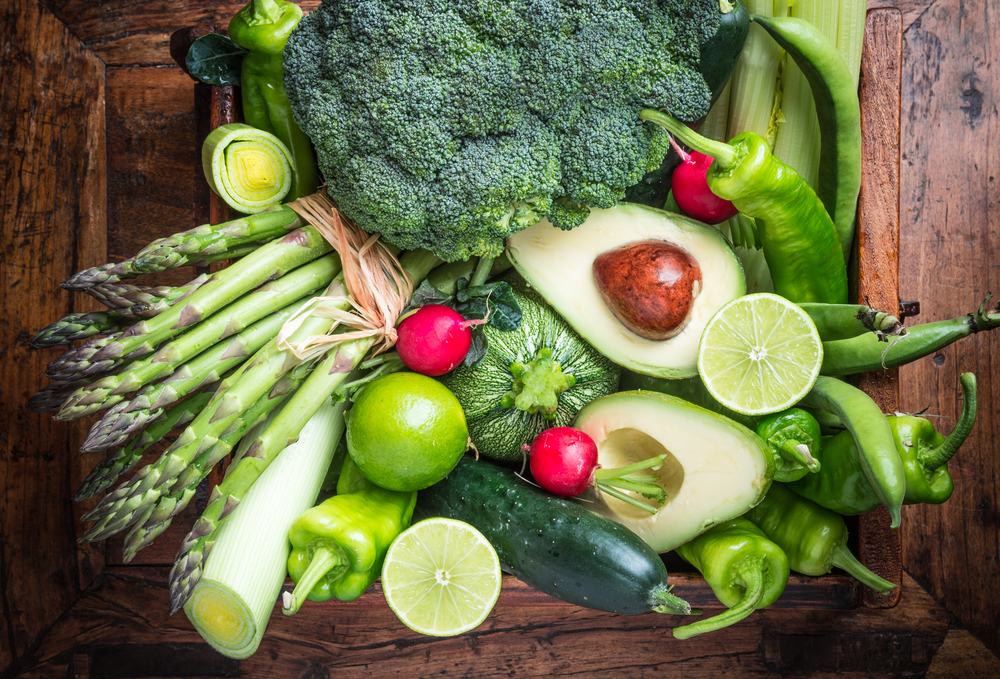 IGF-1 is a hormone that promotes cancerous cell proliferation. We know, through research, that consuming animal protein significantly increases the amount of IGF-1 in one’s blood. A vegan diet, on the other hand, does the exact opposite.

And that’s not the only way going vegan helps you avoid cancer. Oh no, far from it. In fact, Dr. Dean Ornish and Nobel Prize winner Elizabeth Blackburn discovered that a vegan diet causes more than 500 beneficial gene changes within 3 months.

Particularly, a vegan diet turns off genes that cause the disease and turns on the ones that fight it.

That’s right – your genetic makeup isn’t just something you have no control over.

One more way a vegan diet fights cancer is by creating an alkaline environment within the body. You see, the disease needs an acidic environment to thrive. And what sort of food is highly acidic? That’s right, meat.

We cover the alkaline-cancer theory in great detail right over here.

Hey, I get it. You love meat. It’s currently your primary source of protein. While I encourage you to at least consider going vegan in light of the evidence mentioned above, the good news is that you can actually lower your cancer risk by going vegan one day each week.

Come on, you know you can do it!

A lower cancer risk is just one of the many benefits of ditching meat products. Check out this post to learn about 8 other benefits!