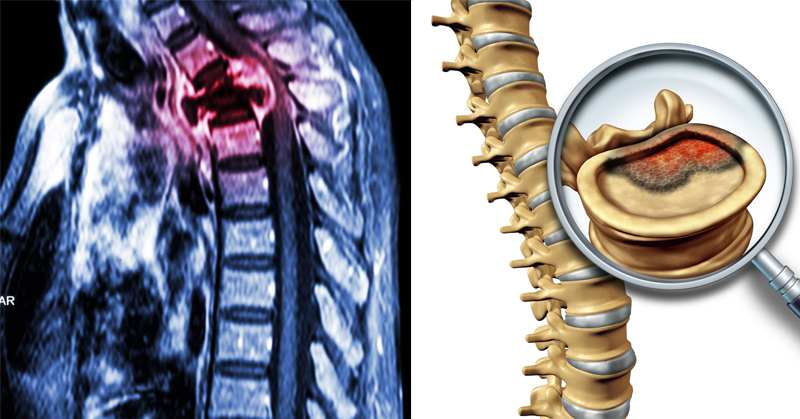 This Man Says an Alkaline Diet Defeated His Cancer

Cancer can be an extremely devastating disease that affects not only the person diagnosed, but their friends and family members as well. While the exact causes and cures for different types of cancers are still largely unknown, most people who are diagnosed follow the routine treatment options. Others, however, are taking things into their own hands, searching for a cure, and sharing their stories.

A woman named Rebecca Maglionico decided to share her personal story with Living Traditionally, about how cancer affected her family, and how her brother decided to find his own answers after being given a fatal diagnosis.

At age 38, Rebecca’s brother was diagnosed with colon cancer, and was told that he probably wouldn’t survive it. Rebecca noted that the doctors were shocked to find someone that young with colon cancer, and the traditional treatment included chemotherapy, radiation and having part of his colon removed. Miraculously, Rebecca’s brother became cancer free after treatment, but he said that healing from the treatment was far more excruciating than healing from the cancer.

One year later, Rebecca’s brother was again diagnosed with cancer. This time, it was a tumor on his back that had metastasized into his spine, and was weaving into his spinal column toward his brain. Along with the cancer, he was also diagnosed with squamous cell carcinoma, but the main concern was the cancer that was rapidly growing in his spine. There was no way to operate on it, and he would experience terrible symptoms when it reached his brain, including seizures, loss of balance or trouble walking, vision, hearing and speech problems, headaches and vomiting. The doctors told Rebecca’s brother to go home and spend time with his family, because there was nothing that could be done.

Rebecca writes that her brother — largely because of his young son — decided that he wasn’t going to accept that nothing could be done. Rebecca’s brother accompanied his boss to a health and wellness retreat — the Hippocrates Health Institute in West Palm, Florida. When he returned home, Rebecca’s brother began Gerson Therapy and an Alkaline diet.

Rebecca explained, “Alkaline diets involve eating minimal amounts of meat, dairy, white flour and white sugar due to their acidic affect on the body. Instead, you focus on fresh fruit and vegetables, nuts and soy products due to their alkaline affect on the body. Most people with diseases, especially cancer, have a pH level of around 4. Cancer cells cannot grow or even exist in an alkaline environment. A high alkaline level in the body also makes it easier for cells to discard waste and toxins.”

After just two weeks of his diet and therapy, Rebecca’s brother was able to raise his body’s pH level from 4 to 7.5. His oncologist discovered that the tumor on his back had shrunk by an astonishing 75%. Within six weeks of his treatment, all of the cancer (back, tumor, spinal cancer and skin cancer) was completely gone.

What do you think about alkaline diets? Do you need more info before you make up your mind? Check out this post.