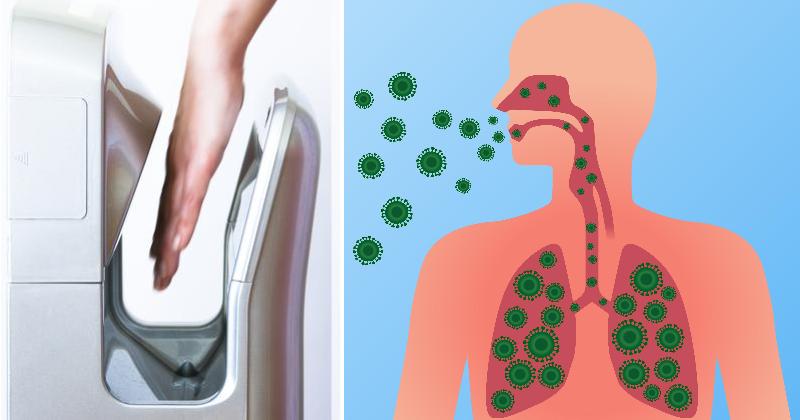 Jet Hand Dryers Do THIS to the Air in a Bathroom!

Public bathrooms are pretty awful places. It turns out that even in the cleanest-looking restrooms, a wide range of icky characters, from fecal matter on soap dispensers to E-coli, coliform, and even the deadly MSRA virus can be found on toilet seats.

So if you’re going to eat somewhere, don’t eat in the bathroom.

Companies have been trying for ages to come up with solutions to the problem of those germs hitching a ride into the outside world on the hands of restroom users.

Some of the ideas are actually pretty good, like automated soap dispensers and automated faucets. Not those fancy Dyson hand dryers, though.

Let’s start from the top.

You’re never going to get rid of all the bacteria on your hands when you use a public bathroom. Let’s face it. Nobody has the time to go through all of the important hand-washing steps, especially not when you’re running out of oxygen because you’ve been holding your breath until you escape the stench of whatever nuclear waste was dropped in one of the stalls.

So, after you finish half-heartedly washing your hands, what’s your next move? Why, you’ll step on over to the automatic hand dryer, of course!

And that’s when you unleash a gust of wind that basically ensures anyone who walks into the bathroom after you will be exposed to whatever ickiness was on your hands.

And the new Dyson hand dryers, awesome as they might look, are among the worst offenders. That’s because they launch an insane amount of viruses into the air which will linger for a very long time.

Just think about how powerful they are. They do dry your hands very quickly, but that air doesn’t vanish.

Authors of the study I’ve linked to above (here again) had the following to say:

“The results of this study suggest that in locations where hygiene and cross-infection considerations are paramount, such as healthcare settings and the food industry, the choice of hand-drying method should be considered carefully.”

If you’re like me, your mind probably just drifted back to all the times you used one of those automatic dryers and then went back to your meal, which was prepared by people who had probably been in the same bathrooms and used the same dryers…

So how much more icky are Dyson jet dryers compared to other means of hand-drying?

Data from researchers showed that Dyson dryers transferred 60 times more germs than a regular warm air dryer and 1,300 times more than simple paper towels. 70% of the viruses launched were at the height of a child’s face. 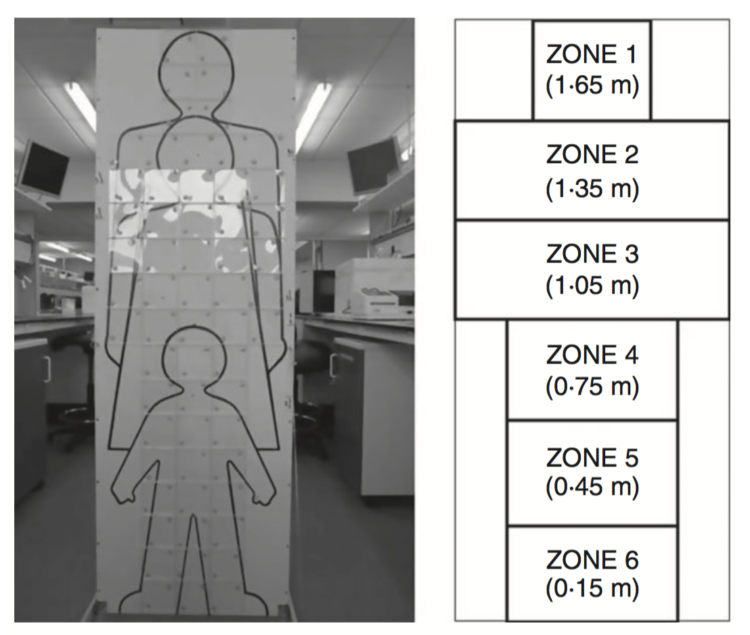 At first glance, jet dryers probably seem like a swell idea, but it seems we may have gotten it right way before we came up with automated dryers. Stick with paper towels.