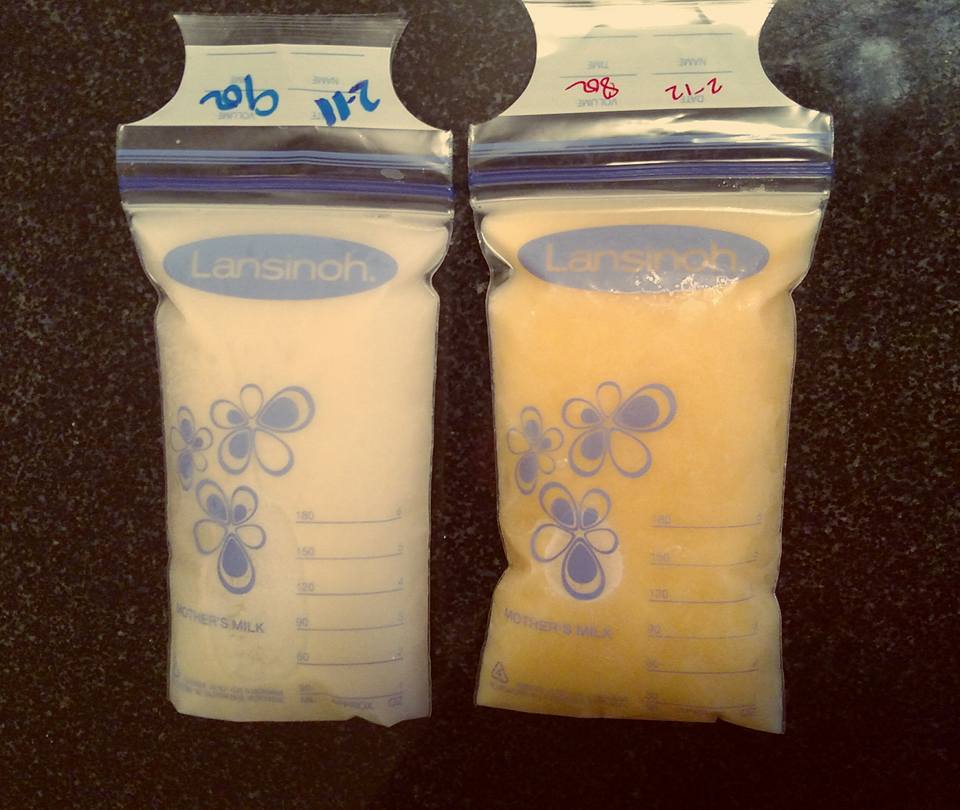 This Photo Of Breast Milk is Going Viral. The Reason Why? Amazing!

You’ve probably been aware of a certain viral trend for some time now – breastfeeding selfies. Mothers everywhere are fighting back against the sexualization of their breasts and the unfair censorship that occurs as a result, earning them dirty stares and unkind whispers when they choose to feed their babies in public.

But for all of the breastfeeding selfies and photos I’ve seen online, I’ve yet to see one that shows the milk itself — Until now, that is.

What this photo shows is quite simply… amazing. 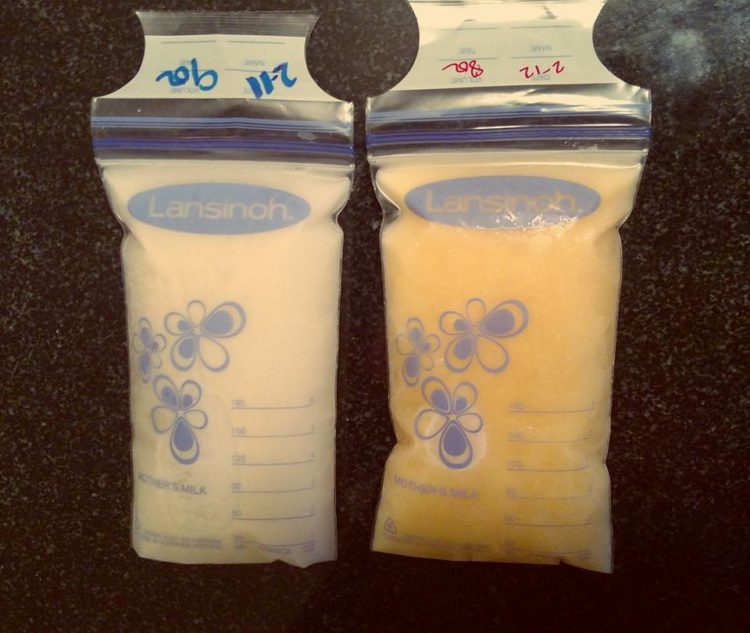 This photo comes from Mallory Smothers, a mother from Arkansas. She posted this photo on Facebook of two bags of breast milk – one was pumped on a Thursday evening, the other was pumped Friday morning.

While the drastic difference might just seem like just a coincidence, or nothing of much importance, Smothers’ photo actually shows us something extraordinary about the power of a mother’s breast milk.

The milk on the right is much creamier and resembles colostrum — milk which is loaded with infection-fighting antibodies. Mothers typically start making this milk right before giving birth.

“I nurse Baby every 2 hours or so overnight and don’t pump until we get up for the day,” wrote Smothers. “I noticed in the wee hours of Friday morning, 3 AM or so – she was congested, irritable and sneezing ALOT. Probably a cold, right?”

And here’s where things get particularly interesting. Remember that the milk on the right – the creamier milk resembling colostrum – was pumped from Smothers’ breast the morning after she had nursed her baby.

“I didn’t notice a difference until today, but look at how much more the milk I produced Friday resembles colostrum (the super milk full of antibodies and leukocytes you make during the first few days after birth) and this comes after nursing the baby with a cold all night long.”

Could it be that Smothers’ body knew her baby was suffering from a cold and, as a result, produced the antibody-filled milk the baby needed?

A study conducted by the School of Chemistry and Biochemistry at The University of Western Australia highlighted this incredible link between babies and their mothers back in 2013.

The study found that a mother’s mammary glands interpret the infant’s saliva and change the composition of the milk according to need.

The concentrations of immune factors in breastmilk are by no means stable. Breastmilk is a complex and dynamic fluid, with a changing composition that responds to infant feeding and the stage of lactation.

And that is simply amazing.