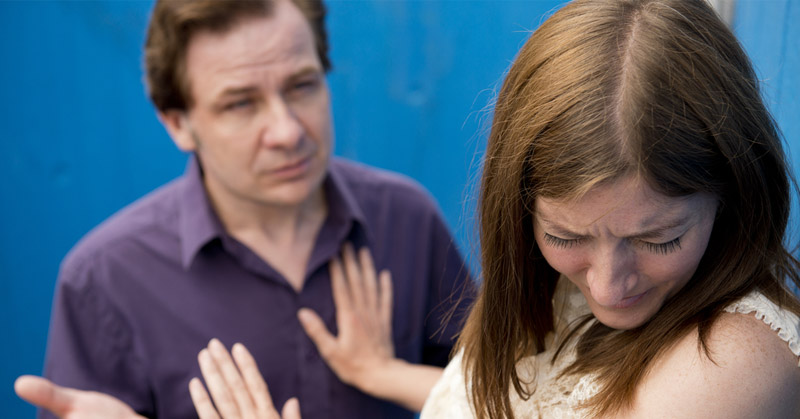 5 Types Of People You Need To Avoid!

In terms of the company you keep, it can be tough to determine who stays and who goes. Even the worst people have their redeeming qualities and, especially if you’re an empath, you might be hesitant to write anyone off – even when faced with glaring faults.

I get it, I really do. But remember, the people you surround yourself with have a major impact on both your physical and mental health. You have every right to be discerning – especially when it comes to the following 5 types of people. 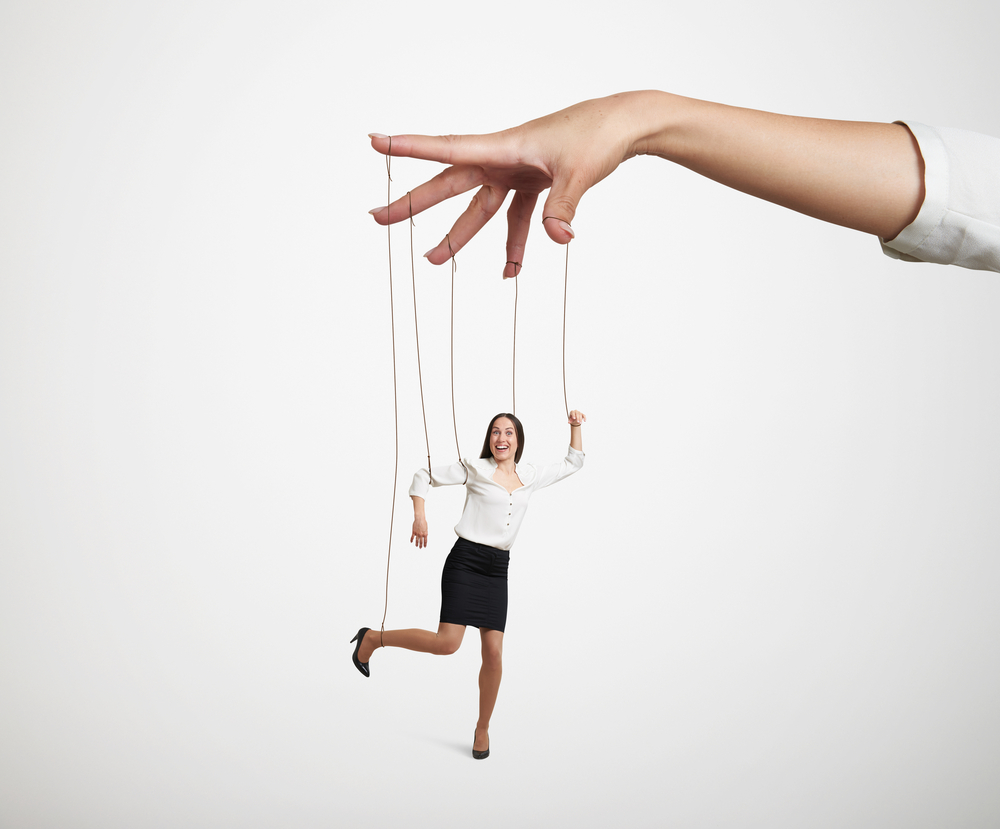 Communication export Preston Ni, writing for Psychology Today, defines a manipulator as someone who “deliberately creates an imbalance of power, and exploits the victim to serve his or her agenda.”

They clearly lack respect and decency and, as such, have no place in your life. You should feel no guilt cutting a manipulator off.

#2 – People Who Repeatedly Do Something They Know Upsets You

Even the best of friends and family members cross the line occasionally. Most decent people will realize their mistake and do their best not to repeat it.

But then there are people who light up when they realize they’ve struck a nerve. You know the type? They’ll stomp right over that line whenever they get the chance.

There’s no use in playing nice with such people – they had their chance. Don’t be afraid to start avoiding and easing them out of your life.

#3 – People Who Demand Much But Give Little 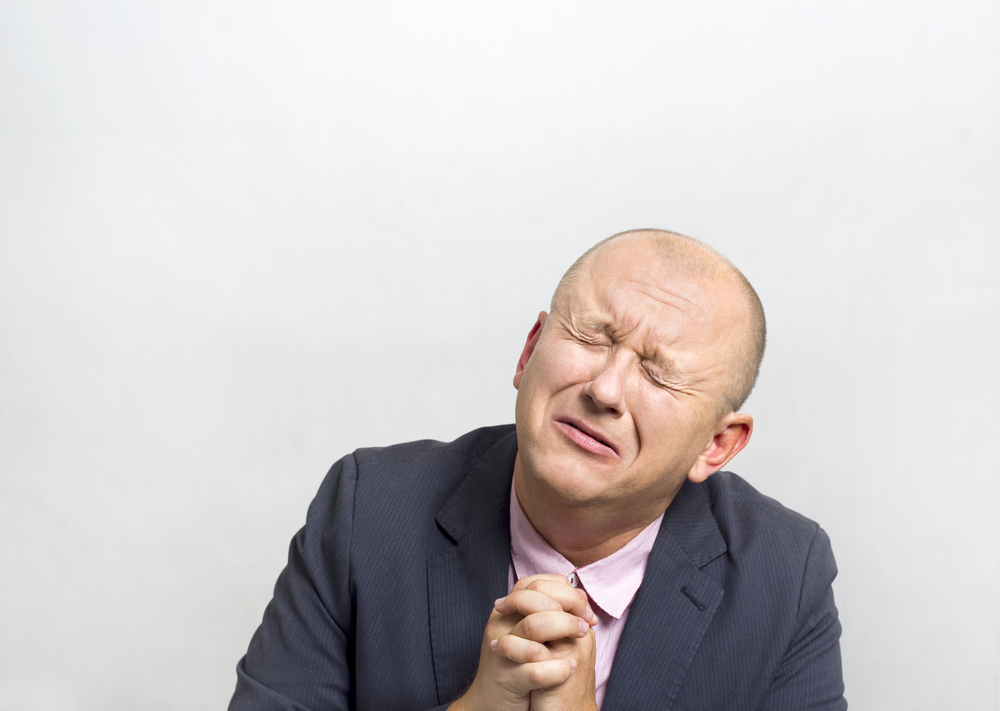 We all know people like this. When you need help, they’re nowhere to be found. But as soon as they need something, they pop right back up. They’ll try to flatter you and when that doesn’t work, they’ll throw a tantrum in an effort to intimidate you. When you finally do give in to their request, they’re right off into the sunset again.

You need to break that cycle of entitlement and learn to say no. If that means avoiding their calls and keeping your conversations with them brief, so be it until they get the message.

No. When a person hurts someone they care about and respect, there’s no ‘but.’ There’s no deflection of responsibility. Steer clear of people who have an inability to own their mistakes and apologize sincerely. If that happens often enough, it’s actually a major warning sign that you’re dealing with a psychopath. 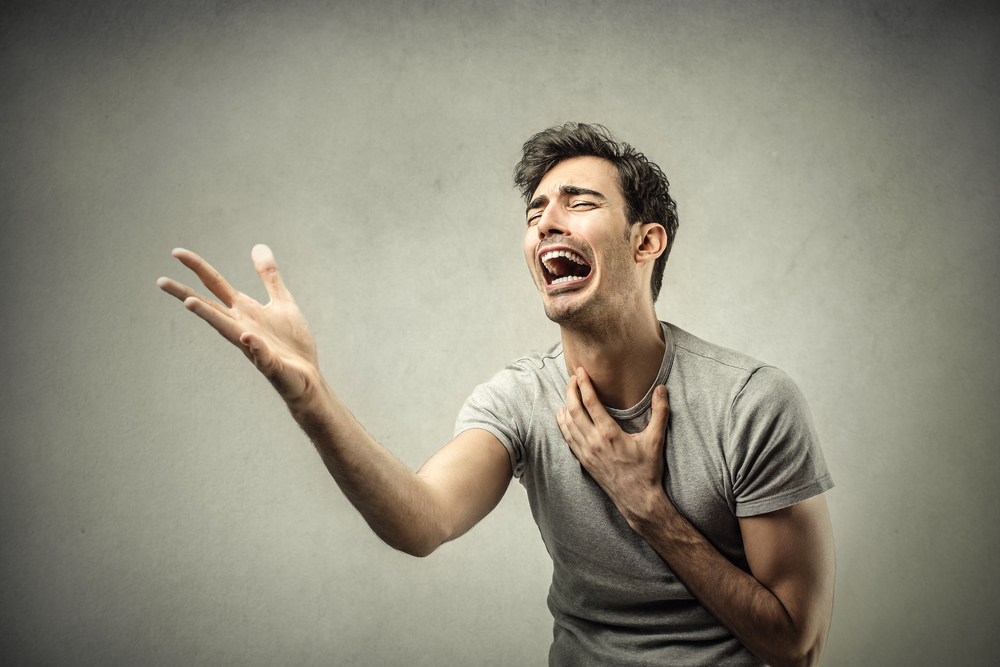 There are some people who always seem to be on the receiving end of negativity. Not a day goes by where they don’t complain about unfair treatment or injustice.

Look, very few people are that unlucky. In most cases, people who always cry ‘poor-me’ are actually trapped in a state of perpetual victim-hood. Such people refuse to make changes to prevent themselves from being hurt in the future. They hang around gunfights and complain when they get grazed by a bullet, so to speak.

Such people are not only mentally draining – their attitude is contagious as well. Avoid them and surround yourself with people who aim to take control of their lives instead of pouting.

Can you think of any other types of people we all should avoid? Share your thoughts in the comments!