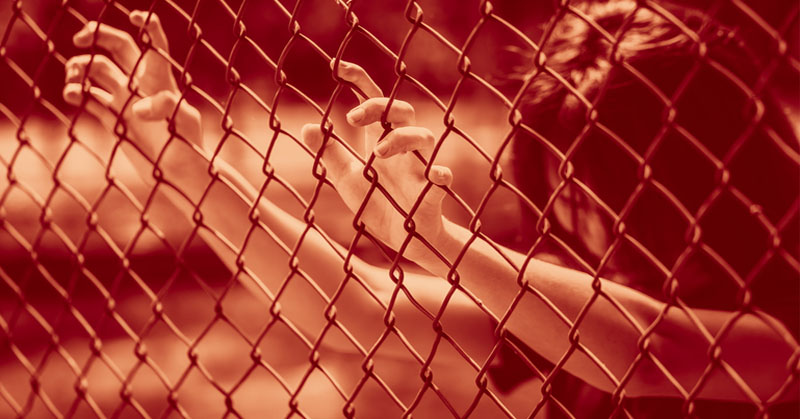 This New School Law Could Send Kids To Jail!

The state of Missouri will put a new law into effect on January 1, 2017.

The law states that fights at school or on buses will be characterized as felonies, which could result in up to four years in prison, fines, or probation.

We want to make you aware of a few new State Statutes that will go into effect on January 1, 2017, which may have a drastic impact on how incidents are handled in area school districts.

The way the new statue reads, if a person commits the offense of an assault in the third degree this will now be classified as a Class E Felony, rather than a misdemeanor. If he or she knowingly causes physical injury to another person (hits someone or has a fight with another individual and an injury occurs) – one or both participants may be charged with a Felony.”

Instead of a phone call home or school staff breaking up any fights, “School Resource Officers,” or local cops, will have the right to arrest children who are shown as aggressive. If a student is harmed during the altercation, the accused can be charged will third-degree assault.

What does this mean for students?

“For example, if two students are fighting and one child is injured, the student who caused the injury may be charged with a felony. Student(s) who are caught fighting in school, bus or on school grounds may now be charged with a felony (no matter the age or grade level), if this assault is witnessed by one of the School Resource Officers/police officers (SRO) or if the SRO/local law enforcement officials have to intervene.”

This doesn’t only apply to actual fights. For instance, even a threat to harm another student will be classified as a Class A misdemeanor, which can result in up to a year in prison.

If the victim is considered a “special victim,” the accused will be charged with a Class D felony. This can mean up to seven years in jail.

According to Arizona State Law Journal, public schools have been increasingly relying on armed cops to carry out discipline. This has become known as the “school to prison pipeline.” In fact, about 260,000 students were handed over to law enforcement in the 2011-2012 school year. 92,000 students arrested on school property.

Virginia, in particular, had a rate of 16 students per 1000 referred to cops. One school in this state handed over 228 students between the ages of 11 and 14 to law enforcement. This included Kayleb Moon-Robinson, an 11-year old at Linkhorne Middle School. Officers filed a disorderly conduct report after Moon-Robinson kicked a trashcan.

What do you think? Does this law go to far?