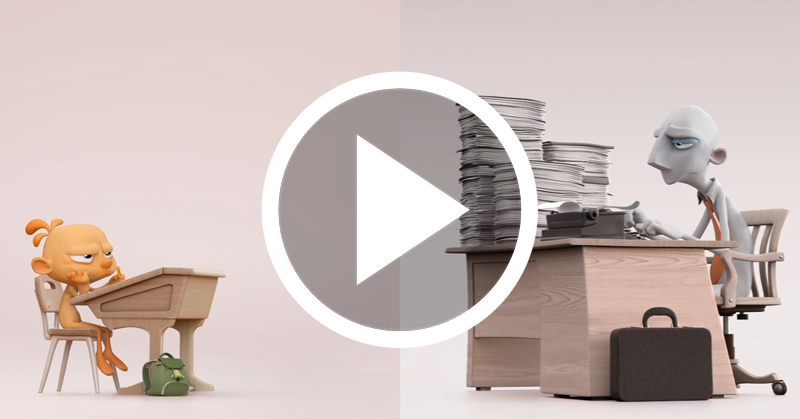 How do you measure a child’s success? …With academic achievement? …Athletic performance? Some parents, albeit equipped with the best intentions, are suffocating their children with too much pressure to succeed.  Growing up, you may have heard something similar to this: If you don’t get good grades, you won’t get into college, you won’t get a good job, and you’ll end up failing at life. And as it’s a cycle, passed on from one generation to the next, the pressure can seem unavoidable.

But the pressure we put on children to succeed is not only backfiring, it’s killing creativity.

It starts early. Parents, believing they are giving their baby a head start in life, have spent considerable amounts of their hard-earned money on educational toys, videos and other stimuli. But according to most neuroscientists, expectations of educational toys and videos are overrated and a waste of money

Open-minded creativity is crucial in a child’s development. More and more experts say that educational toys serve little purpose but to deprive children of the time and mental space they need to learn the vital skills provided by creativity and imaginative play. 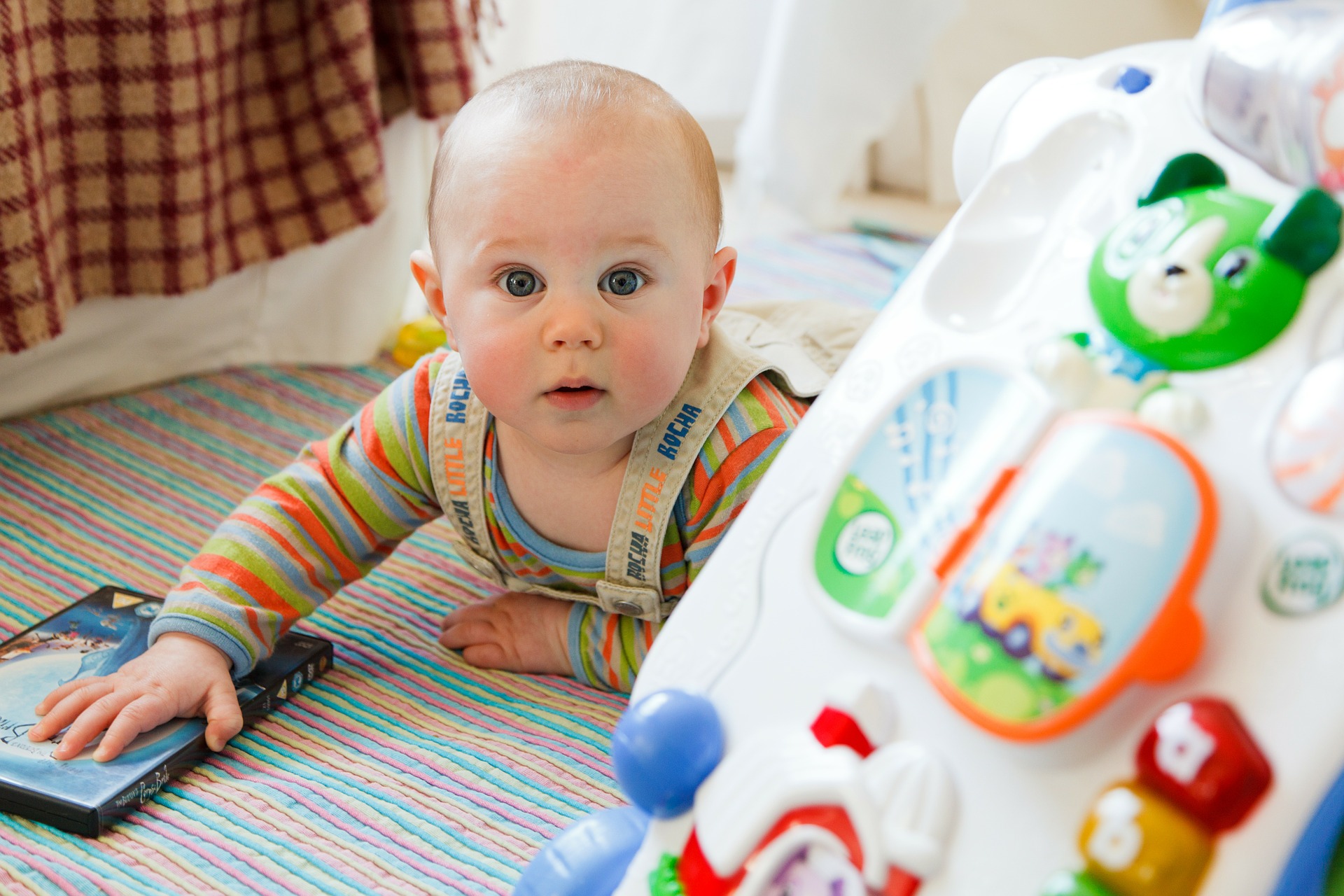 A 1983 edition of Newsweek perhaps summarized this concept best when they reported that the new ABC’s of babyhood are “Anxiety, Betterment and Competition.”

And sometimes that anxiety, as a result of too much pressure to succeed, has dire consequences. Some children either feel loved conditionally only based upon their successes – or they detach in order to avoid disappointing parents.

And for some children, the pressure is far too unbearable.

In 2015, 13 year old boy killed himself after receiving an email from his private school that he was behind in his homework.  There may have been more going on with him than the pressures of school, of course, but it is easy to speculate that the pressure to achieve academically was the primary driving force behind his decision to take his own life.

What is more important to nurture within our children: happiness, or achievement?

Author Madeline Levine asserts parents  often fail to connect with children on their terms. Her book, “The Price of Privilege“, has the overall message that the most crucial part of childhood and adolescence is for a child to have a sense of self. Parents need to give kids the space to try things.  They need to be allowed to be unexceptional, so long as they find joy in the activity. And they need to do it without parents micromanaging them. Even if a child is the star athlete, she needs to decide for herself if she is burned out and would rather play in the jazz band.

Are you putting too much pressure on your children?  Do you foster traditional achievements over happiness and creativity? Parents care, of course, but many of them are unaware that they care too much.

This video illustrates how the pressures of society are squelching creativity: