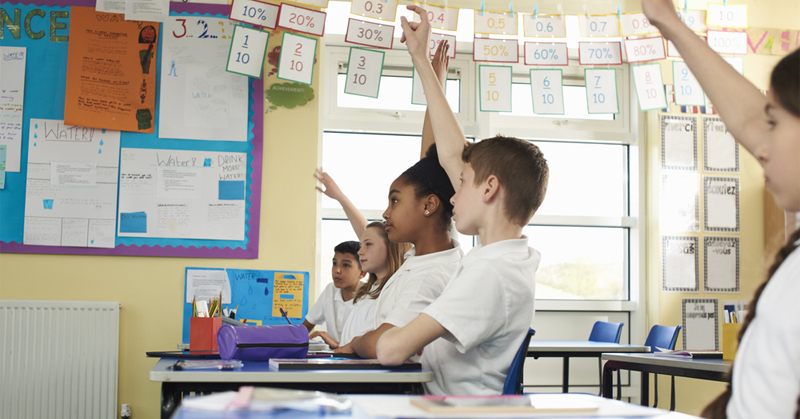 Standardized testing is becoming increasingly important in schools. This is causing programs such as art, music and physical education to be phased out. School has become a stressful environment for students. Large corporations are making money off of ADHD medications and other drugs at an attempt to increase concentration and conformity in children who do not necessarily need the medication. In an attempt to find a more natural solution to increase the attention span of students without the use of medication, several schools are trying something different.

Multiple schools in Texas are being praised for implementing a new program in hopes of solving behavioral problems. The program is surprisingly simple. They’re allowing children to play outside more often during the school day. 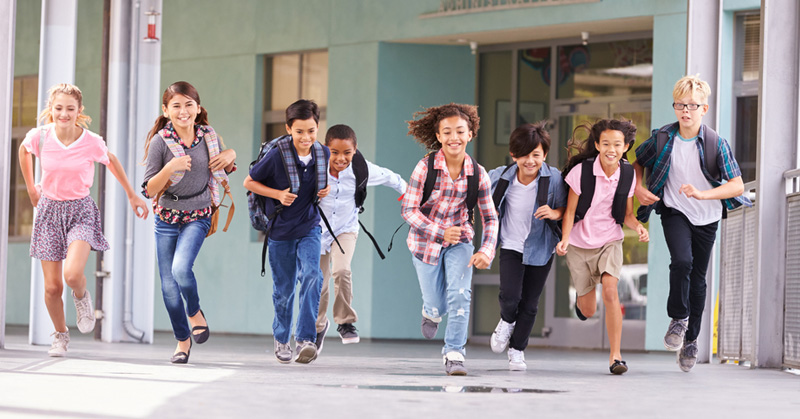 Allowing children more play time has been proven to work well in other schools. In Finland, students’ test scores improved with increased play time. This case served as inspiration for the program that Texas schools are implementing. They have quadrupled the amount of outdoor recreational time and have seen amazing results. Students are showing an overall increase in focus, along with an overall decrease in distraction and behavioral interruptions.

At first, teachers were worried about losing the classroom time. But now that the experiment has been going on for about five months, teachers say the kids are actually learning more because they’re better able to focus in class. They listen more attentively and follow directions, and there are fewer discipline issues. 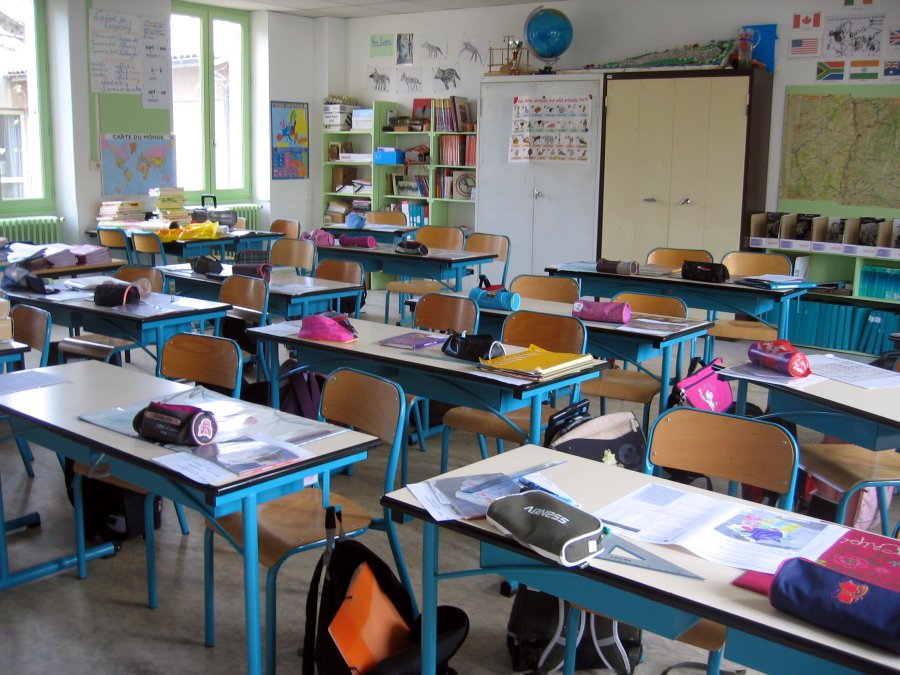 The Importance Of Recess For Students

The American Academy of Pediatrics calls recess “a crucial and necessary component of a child’s development.” Studies have shown that recess offers important cognitive, social, emotional and physical benefits. Yet many schools have cut back on recess breaks to allow more time for classroom lessons.

Debbie Rhea, a kinesiology professor at Texas Christian University, created the recess project. She explained, “You start putting 15 minutes of what I call reboot into these kids every so often and… it gives the platform for them to be able to function at their best level.”

When Rhea first approached schools with the idea, some school officials were worried about backlash from parents. Eagle Mountain Elementary’s PTA president explained, “It’s that fear that your children are not going to have the highest test scores. Sometimes, I think that we look at a number verses the whole child.”

Most of the parents are now on board with the project after seeing the incredible results, and Rhea is planning on expanding the program. Schools in Oklahoma, Minnesota and Utah are getting ready to try it. “All this is working,” Rhea said. “I don’t think there’s a school district out there right now that doesn’t think we need it.”