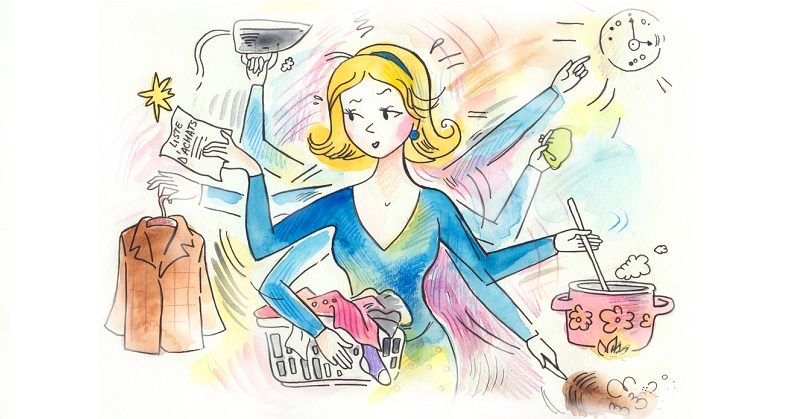 Research: Husbands Create This Much Extra Housework a Week

Many newly wedded wives will find themselves picking up more off of the floor than they did pre-marriage. I remember this phenomenon clearly right after I got married. Instead of everything staying where I left it, books would end up on the floor or dishes would suddenly appear in the sink. The source of this extra mess and work was pretty clear. It was my husband.

Apparently I am not the only person who has experienced this. On average, having a husband will create an extra 7 hours of work a week for women. That’s 1 hour a day! On the other hand, a man will save an hour of housework in the same timeframe if he has a wife. (source)

This info all comes from a study of housework trends at the U-M Institute of Social Research (ISR). They took time-diary data from a federally funded Panel Study of Income Dynamics conducted between 1968 and 2005. (source)

The director of the study, ISR economist Frank Stafford, states:

“It’s a well-known pattern. There’s still a significant reallocation of labor that occurs at marriage—men tend to work more outside the home, while women take on more of the household labor. Certainly there are all kinds of individual differences here, but in general, this is what happens after marriage. And the situation gets worse for women when they have children.” 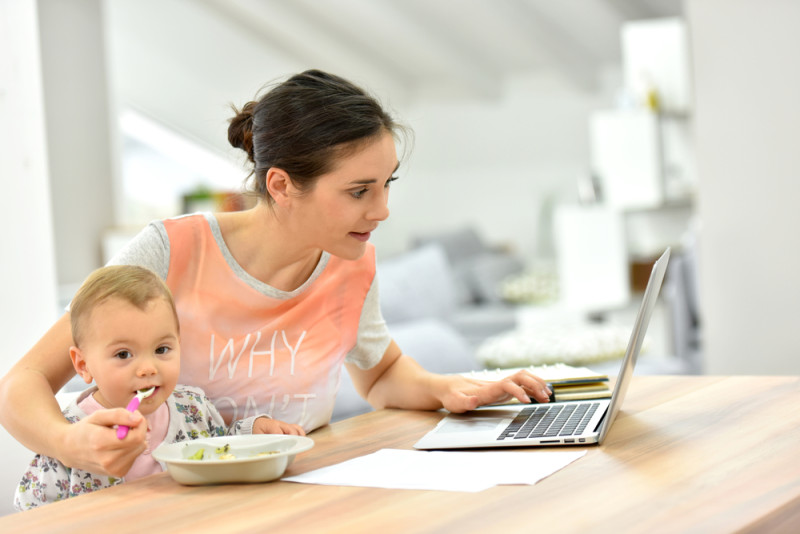 The same study found that married women with more than three children put in 28 hours of housework each week. That is similar to having a part-time job and not getting paid for it. This is compared to single women in their 20s and 30s who only have to put in 12 hours a week. (source)

Considering women are the sole or primary breadwinner for 4 out of 10 American households with children, one has to wonder why it is the case that women still take the brunt of home-based chores. An even better question is: How some women succeed when they are working the equivalent of a part-time job at home on top of their full time job? This may be one of the reasons why so few women are CEOs or hold other high-paying positions.

However, things are getting better. U.S. women did an average of 26 hours of housework a week in 1976. This number dropped to 13 hours a week in 2005. I would have to say that drop in hours is looking very promising.

So, all in all this article has told us moms what we have known all along. Housework is a job all in itself and our husbands need to help out more. This is especially true if both the husband and wife work.

Here is a video on how to get your spouse to help you clean up around the house!