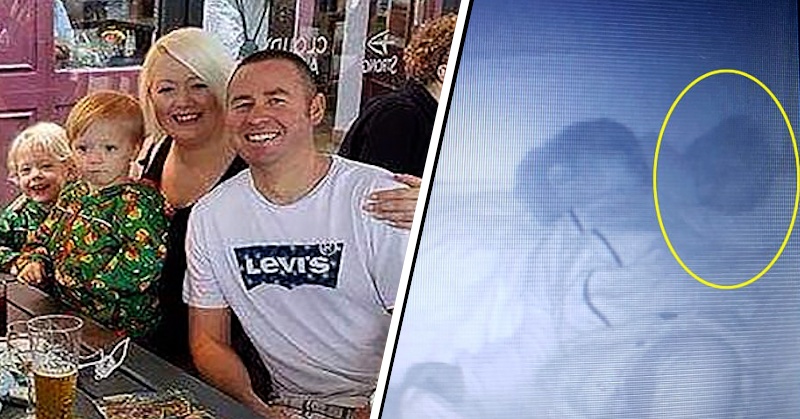 Parents Creeped Out After Seeing Ghostly Figure On Baby Monitor

Baby monitors are meant to give parents a sense of peace and security while their little bundles of joy sleep soundly. But when a ghostly figure appears…

Babies, baby monitors, and inexplicable sounds or images—never a good combination for any parent. But for Laura Haigh and Dean Evans, the photos they captured left them utterly stunned.

It was just another typical day for Laura, 39, and her partner Dean, 42, as their baby monitor device provided them with some assurance after their 18-month-old son, Sebastian, had tried climbing out of his crib last month.

But little did they know that the inconspicuous device would capture images so haunting that the couple are still baffled as to what they saw. 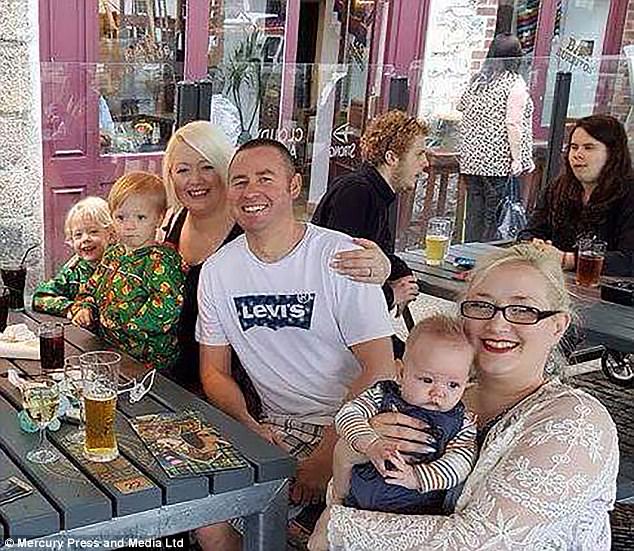 “When I noticed the face appear in the corner of his cot I got my sister to look on Skype and there was nothing there at all,” said Laura. “Sometimes he brings a teddy to bed with him so at first I thought it could be that, but this just looks weird.” 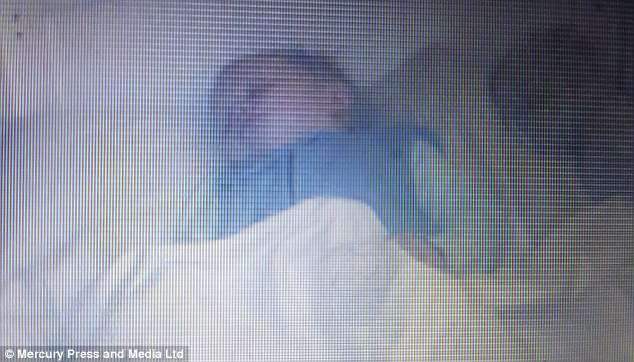 Her partner, Dean, dashed upstairs to determine what crept into bed with their son, but upon entering Sebastian’s room, the shape was nowhere to be found—at least, not in-person.

Back downstairs, Laura said the mysterious figure was still present, huddled right next to her son. 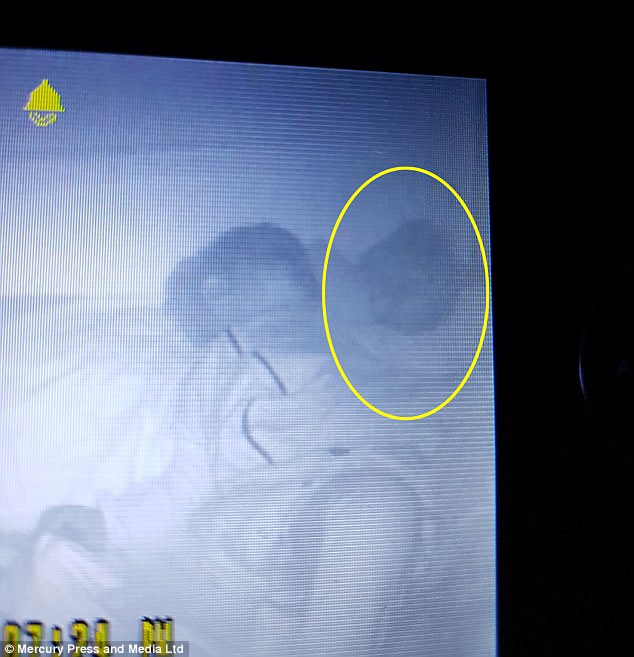 “I have checked out the camera and I’m sure there’s nothing wrong with it,” added Laura, “Friends think it’s really creepy. Whatever it was stayed in the cot until 1.30am and disappeared when I went to feed him. But during the night it moved positions.” 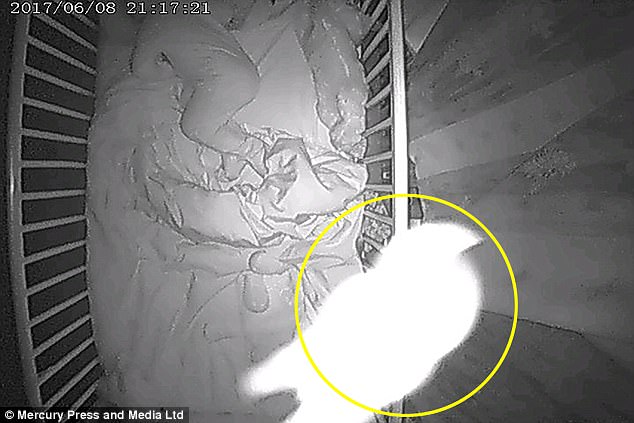 Although Dean was left quite spooked by the experience, Laura says she’s quite used to paranormal activity in the house.

“Sebastian is fine. I think he can see whatever it was as he will sit in the cot and smile at nothing. Or he has stared in the corner and waved at something that isn’t there.

“I have not picked up anything that should make me uneasy. Sebastian slept fine all night, and at one point even appeared to cuddle whatever it was. If he is not distressed by it then that’s good. If it meant harm then it would upset him. 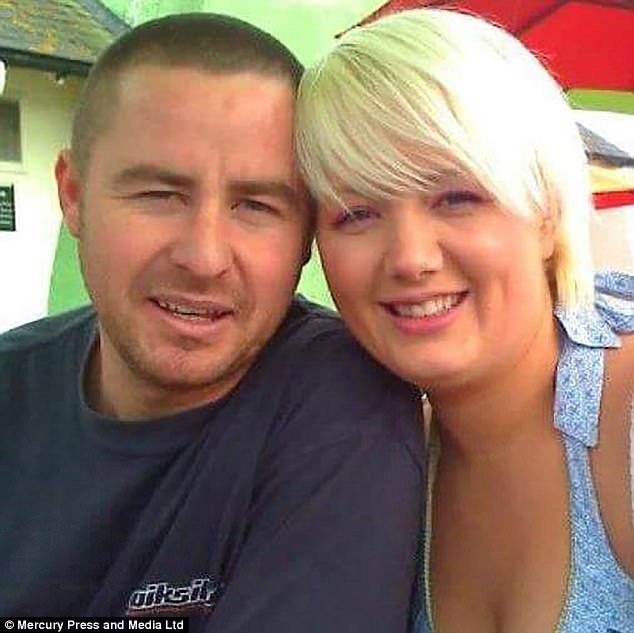 “It hasn’t left me unsettled. We have had some sort of activity in the house, but if there is a presence it’s not a bad thing.”

The mother shares more experiences. “We have had photos turned upside down or thrown off the wall. We have had things disappearing when they were there only moments before. She continues, “We see orbs all the time and I have spotted on shadows in the background of photos in the past.”

“We sometimes hear children running around upstairs when there is no one upstairs, or even when the children are not even in the house.

“My partner doesn’t believe in anything like that, though. 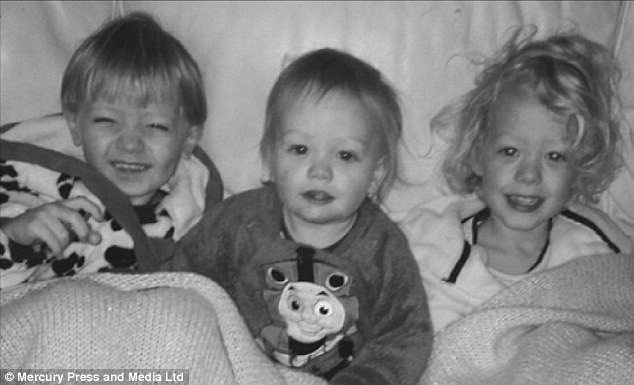 “I have quite an open mind. I used to be quite skeptical but the activity in the house is what changed my mind.

“It’s when I can’t explain stuff such as photos turned upside down that the kids can’t reach or unexplained noises and so on. I have heard people shout my name but then when I check no one has even said anything.

“However this is definitely the most clear thing [we have seen] so far.”

Shouldn’t a baby monitor just watch out for a sleeping baby? Maybe… but not in the case of the great escape!