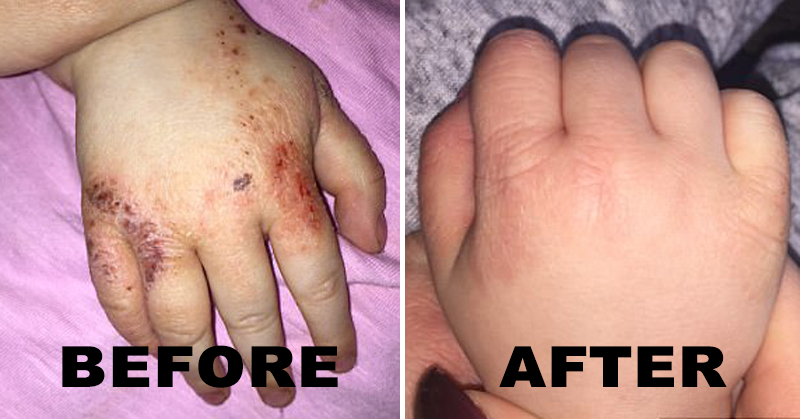 Paige Sweeney is speaking out about a “miracle cream” that she says cured her daughter of eczema. The 23-year-old mother spent over two years seeing dermatologists, looking for a cure for her toddler’s painful eczema. Paige said that her daughter, Evie-Rae, would wake up every night and scratch herself until she bled. But dermatologists weren’t able to help.

Desperately trying to help her daughter, Paige found a $5.00 cream on the selves at her local supermarket and decided to give it a try. After using Childs Farm Baby Moisturizer on her daughter, Evie-Rae’s skin began to clear. 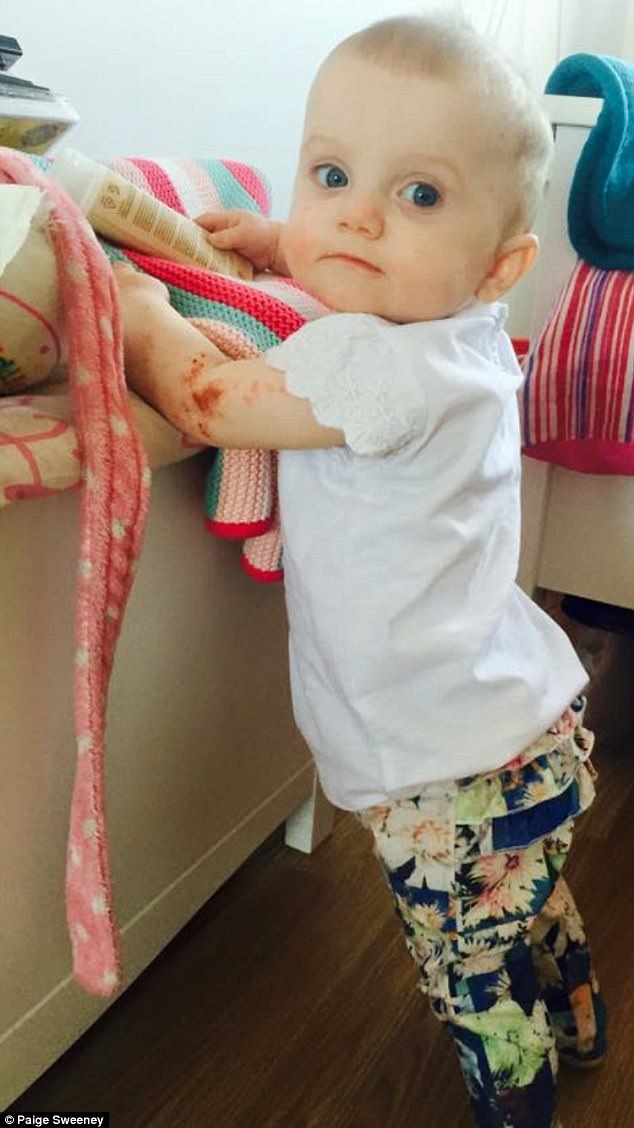 Paige said, “Within a matter of days I could see her skin starting to clear up. I couldn’t believe it.”

Now, three months after Paige first tried the cream, her three-year-old is eczema-free, happy and healthy. She is no longer spending hours in doctors’ offices and suffering from the condition that made her skin dry and bloody. 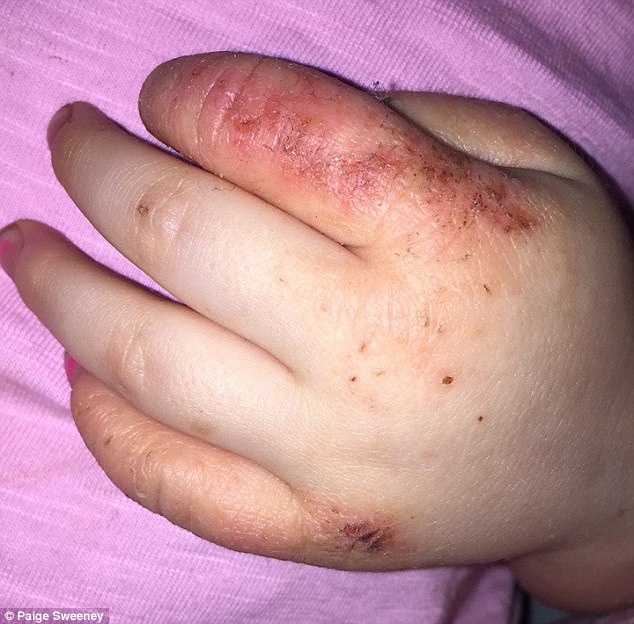 Paige explained that every antibiotic and steroid cream doctors prescribed failed to cure her daughter’s symptoms. “I’ve tried everything in an attempt to help Evie-Rae. She has had eczema since she was born, then when she was five weeks old she was diagnosed with a milk allergy.”

Evie-Rae experienced painful eczema flare-ups around her mouth, on her hands and in the creases behind her knees. Paige said, “Her eczema was so painful that she didn’t sleep through the night until she was two. She was constantly scratching and bleeding. We saw a dermatologist every eight weeks for two and a half years, but nothing we tried seemed to work. It was awful to see her in so much pain.” 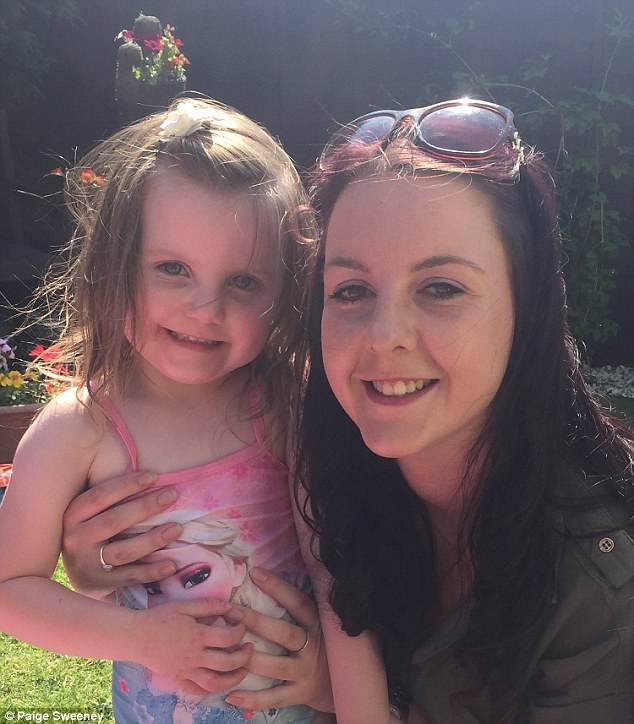 The bottle of Childs Farm Baby Moisturizer that Paige now praises is dermatologist-approved. The active ingredients it contains include grapefruit, shea butter and tea tree oil. Paige explained, “I saw the moisturizing cream on the shelf in Boots and decided to give it a go. Evie-Rae also has a nut, soya and egg allergy, so we have to be careful with what we give her, but I could see the ingredients were all natural.”

Paige was shocked with the transformation in her daughter’s skin. She continues to apply the cream each day and her three-year-old remains eczema-free.