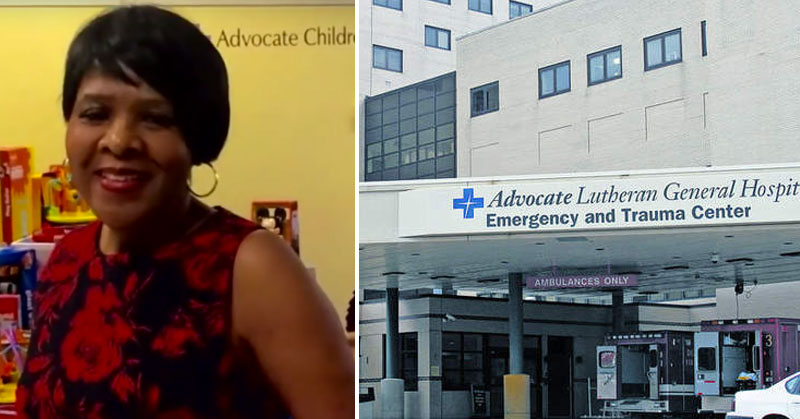 Hospital Worker Hides THIS Secret For 8 Years, Then Her Boss Finds Out!

A food service professional saved up thousands of dollars of her own money to buy presents for sick children who spend Christmas in the hospital. 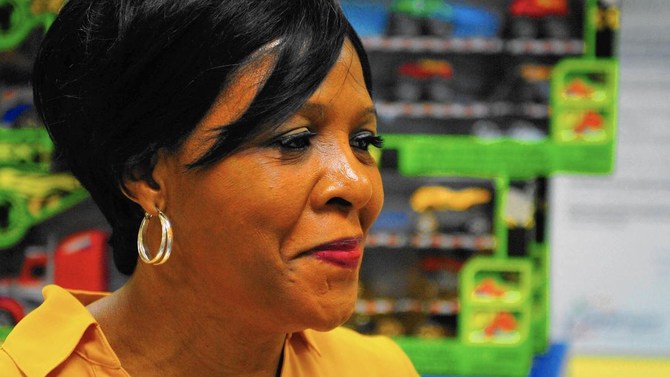 Jessie Tendayi, 54, is a cafeteria worker at Advocate Children’s Hospital in Oak Lawn, Illinois. Each year, she saves up her own money to do something thoughtful for the children around Christmas time.

“I have to do what I have to do to make the children happy,” Tendayi told the Chicago Tribune. 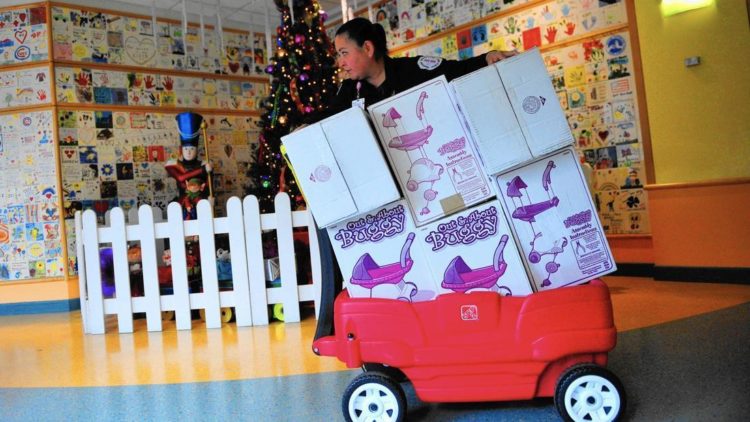 Tendayi delivered her toys to the children at Advocate Children’s Hospital and Advocate General Hospital in Park Ridge on December 12th. On this incredible day, the children walked through all of the many toys and were able to pick out the ones they wanted most. 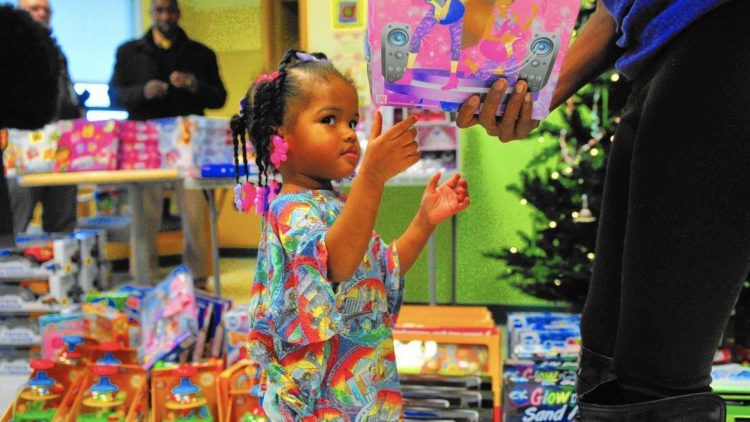 Tendayi’s act of kindness began in 2009, during which time she purchased 100 presents for children who would spend their Christmas at the hospital. Each year since then, her goal has been to increase the number.

“Why do I do it? God put it in my heart,” Tendayi said. “One day I was watching TV, and I saw children in need. I asked myself, ‘What should I do for them to calm down what they are going through?’ So I started saving my money to make sure the children had something to play with while they are sick, so they can forget their pain.”

Tendayi and her husband moved to the US from Zimbabwe about 19 years ago. And though they don’t have any children of their own, Tendayi now says she has “a lot.” 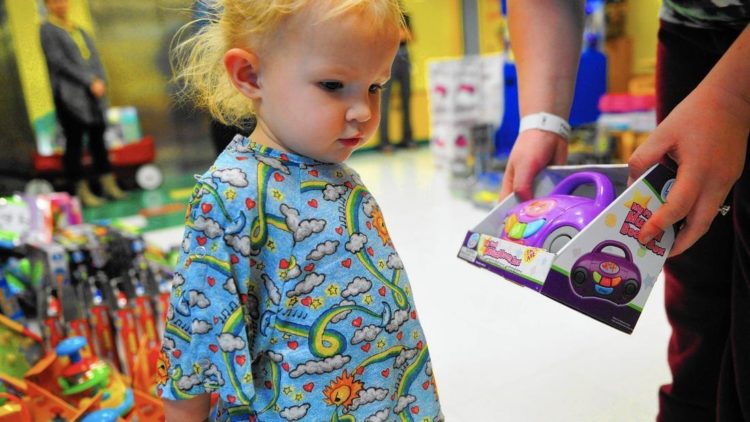 She began working in the hospital cafeteria 18 years ago and has since set up a savings account each year to allow for the extra money towards her shopping excursion. She says the children make her feel like she has a family. For her, the biggest gift of all is watching their excitement as they open their presents and the appreciation afterwards.

“It’s not about being rich. It’s not about money,” she said. “The little we have, we can share. For me, it’s a blessing. I’m able to make a difference for the children. Children, they need somebody who cares about them. You want to make a difference to them. I felt in my heart I had to do something for the children…When God puts this in your heart, you don’t get tired. You love what you’re doing. I love helping other people.”

To learn more about this heart-warming story, watch the following video: