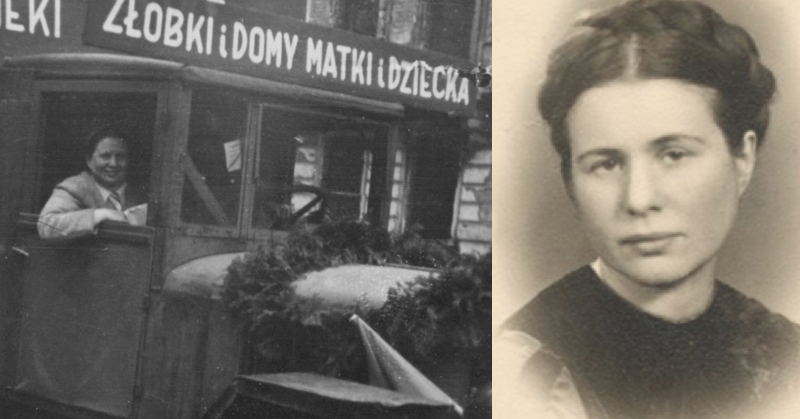 Meet The Woman Who Saved 2,500 Children From Nazis By Impersonating A Nurse

When Nazis occupied Poland in 1939, Irene Sendler was a young social worker determined to protect Jewish families from the wave of hate sweeping across her nation. To fulfill this task, she had to get quite creative.

According to a Los Angeles Times obituary, Sendler passed herself off as a nurse to gain entry into the Warsaw Ghetto – a place where over 400,000 Jews were imprisoned, 300,000 of which died. 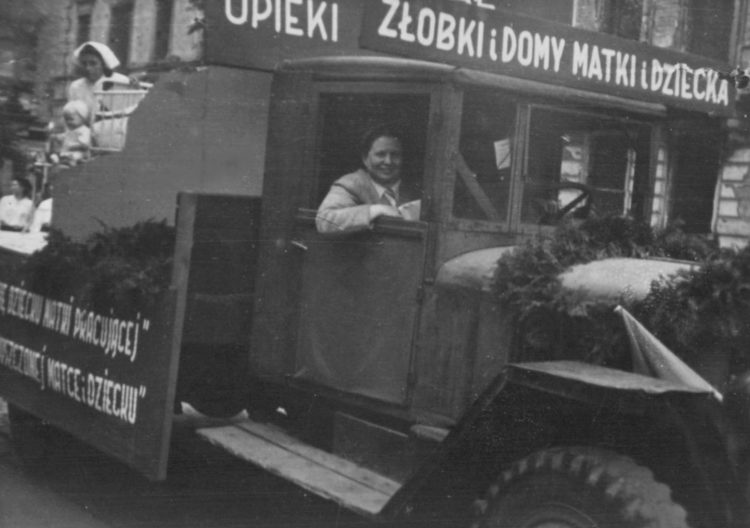 During her time in the ghetto, Sendler and her cohorts smuggled children out in boxes, suitcases, sacks, trunks and even coffins. They also sedated babies and reportedly even kept a dog that would bark at the sight of Nazis that could spoil an escape.

Sendler’s team also had a series of underground sewers and passageways that children could escape through. Those operations were impeccably timed.

One of Sendler’s children told of waiting by a gate in darkness as a German soldier patrolled nearby. When the soldier passed, the boy counted to 30, then made a mad dash to the middle of the street, where a manhole cover opened and he was taken down into the sewers and eventually to safety. 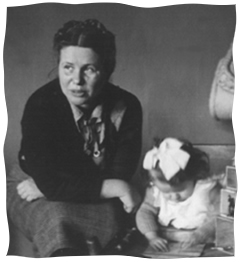 According to IrenaSendler.org, she wrote the name and location of each child on a thin piece of paper and hid them in bottles that were buried in secret locations.

Even when she was eventually caught and tortured (Nazis broke her legs and feet), Sendler did not give up the locations of those bottles. After a German executioner accepted a bribe and helped her escape, she spent the remaining years of the war in hiding, after which she dug up the bottles and did her best to find each child and a living parent.

Oddly, Sendler’s story remained relatively unknown until 2001, when a group of students decided to research her and share their findings.

Sendler, then still alive and living in Kansas, had the following to say about her newfound fame.

I was stunned and fascinated; very, very surprised; interested. My emotion is being shadowed by the fact that no one from the circle of my faithful coworkers, who constantly risked their lives, could live long enough to enjoy all the honors that are now falling upon me.

Before Sendler’s death in 2008, the International Federation of Social Workers expressed their desire for her to win a Nobel Prize. She never did receive that award – but she is still very much remembered; according to IrenaSendler.org, a whopping 500,000 websites mention her name.

Check out the video below to hear from Irena Sendler herself!