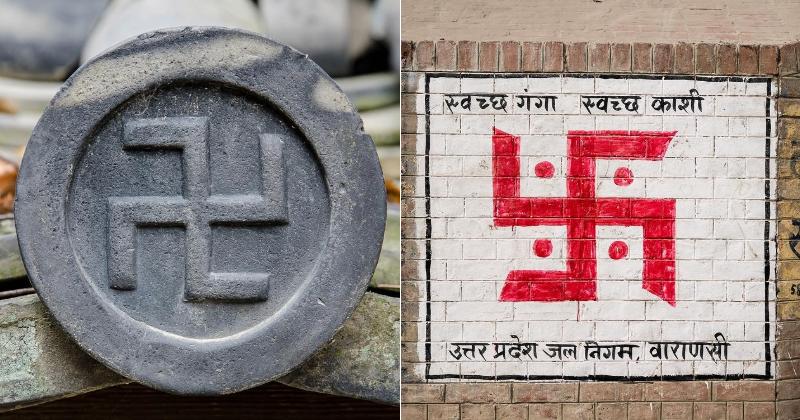 The Real Meaning of the “Swastika” Will Surprise You!

The Swastika is almost completely synonymous with racism, fascism and the Nazis. Let’s put it another way – You certainly would not, under any circumstances, wear one out in public (at least in Western society) and if you did, the reaction from people around you would be quite nasty.

And that’s really all a shame because the Swastika was actually not invented by the Nazis. In fact, it was around for ages before they came along and stole it.

You can find the Swastika in paintings and artifacts from several ancient cultures around the globe.

Religion Facts describes it as a cross with four arms of equal length, each bent at a right angle. Its name originates from the Sanskrit word svasti, which means good luck, fortune, and well-being.

It is a peaceful symbol and is painted on temples, houses, doorways, cars and even cakes in some parts of the world. My coworker commonly saw it outside of small temples that were found around the school she worked at in South Korea. 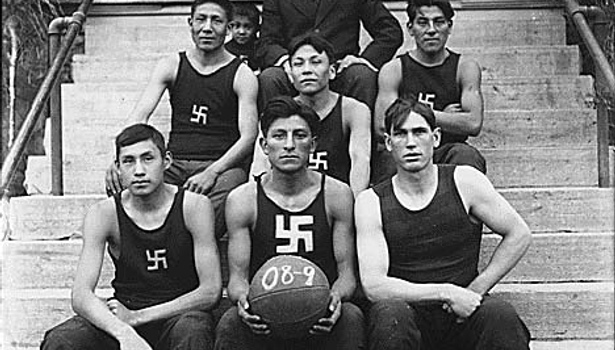 It is truly sad that  the Nazis were able to transform its meaning of peace, love and harmony to one of hate.

Learn more about the true history of the Swastika in the video below.