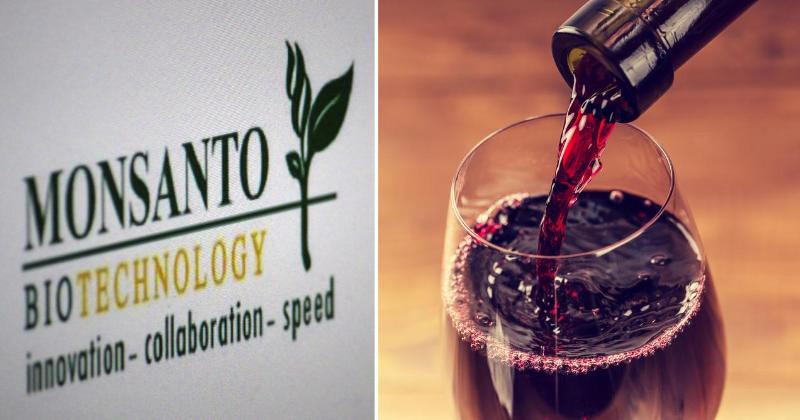 Your Wine May Be Full of THIS Monsanto Pesticide!

The study involved 10 wines, all of which tested positive for the pesticide, which has been blamed by experts for everything from seed contamination to increased autism rates and even cancer.

According to Moms Across America’s report on the findings, the presence of glyphosate is not even the most alarming thing about the study; rather, it’s that the presence of the chemical is often indicative of the presence of many other chemicals that have been proven by French researchers to be endocrine hormone disruptors that are 1,000 times more toxic than glyphosate on its own. 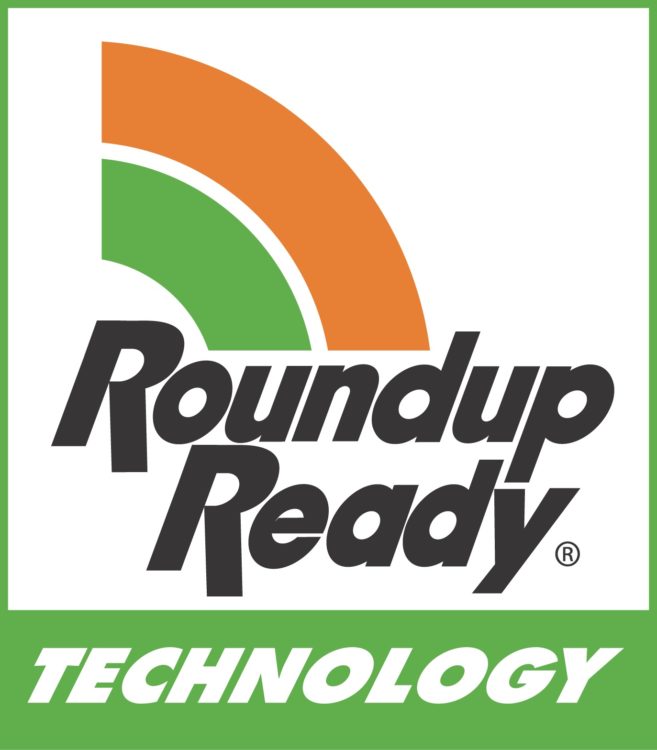 What if you avoid drinking wine? Unfortunately, that doesn’t mean you’re safe; the problem affects a much wider audience than just those who pop open a bottle of white or red every now and again.

When chemicals like glyphosate are used in agricultural processes, they don’t stay where they’re sprayed. Mom’s Against America’s report reads:

“Glyphosate based herbicides are showing up in irrigation water, are likely present in manure/fertilizer from animals fed genetically modified grains and drift from spraying. Glyphosate residues have been detected in many foods, cotton products, breast milk, beers and wines.”

As reported by Scientific American, glyphosate has been recently classified as a 2A carcinogen, meaning it is ‘probably’ carcinogenic to humans. Controversy surrounding glyphosate began earlier this year as a result of that classification, when Monsanto filed a lawsuit to prevent the state of California from spreading the word about the chemical’s effects as they are obligated to under the state’s Proposition 65.

The proposition requires California to publicize all chemicals known to cause cancer, birth defects or other reproductive harm.

According to Reuters, the agricultural behemoth even demanded the World Health Organization retract their report which also found glyphosate to be carcinogenic.

With all that considered, I think we can all agree that Mothers Across America’s findings regarding glyphosate wine contamination are deeply troubling.

If you must drink wine, organic varieties have significantly less glyphosate than others. Mothers Across America also recommends that consumers ask their wine producers if pesticides such as Roundup are used in their production.

Check out the video below for more information on the wide-reaching issue of glyphosate in wine.