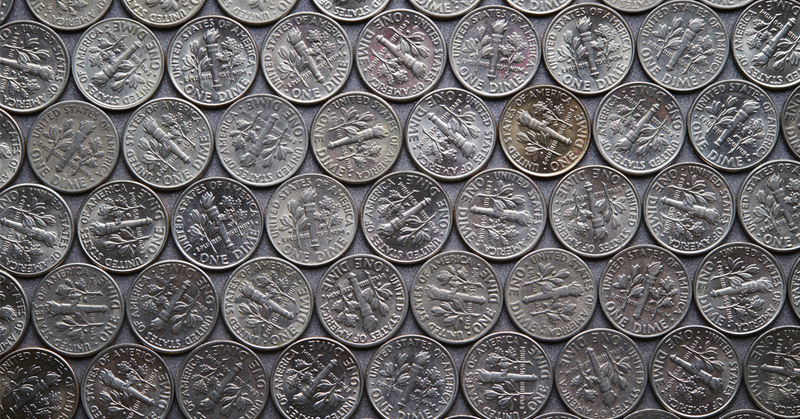 If you’re a coin collector, you’re probably a pro at spotting special pennies, dimes, nickles and quarters. Getting your hands on an old, unique coin is probably even better than waking up on Christmas morning as a kid. Coin collectors make it a habit to check each coin before they hand it over to its next owner, because they know they might be holding something special. For those of us who aren’t so coin-savvy, a few tips on what to look for might help. Especially because there are dimes in circulation that are worth over $1,000,000!

Keep an eye out for a specific dime, minted in 1894. It’s known as the 1894-S Barber Dime, and it’s worth a whole lot more than ten cents. The Barber Dime has an interesting story.

John Daggett, the superintendent of the San Francisco Mint, had 24 special dimes created in 1894. He gave three of the dimes to each of his seven friends, and three to his daughter. John told his young daughter to save the coins until she was older, but instead she went out and bought some ice cream. 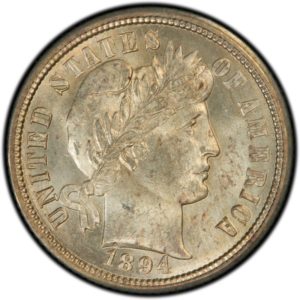 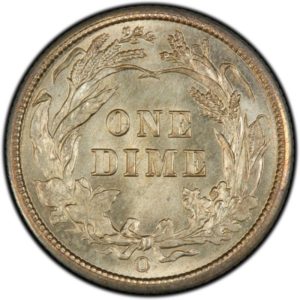 There are nine 1894-S Barber Dimes in existence today. Two of them are believed to be in circulation. If you come across another Barber Dime, it may be worth some money as well. Other 1894 versions range in worth from $29 to $600.

If you think you may have found a Barber Dime, take it to a local coin appraiser to find out more about it. They’ll be able to tell you a little bit about the dime’s history and how much its worth today.

Before you trade your change in for some cash, consider taking another look. You never know what you might find! Keep an eye out for these dimes as well: