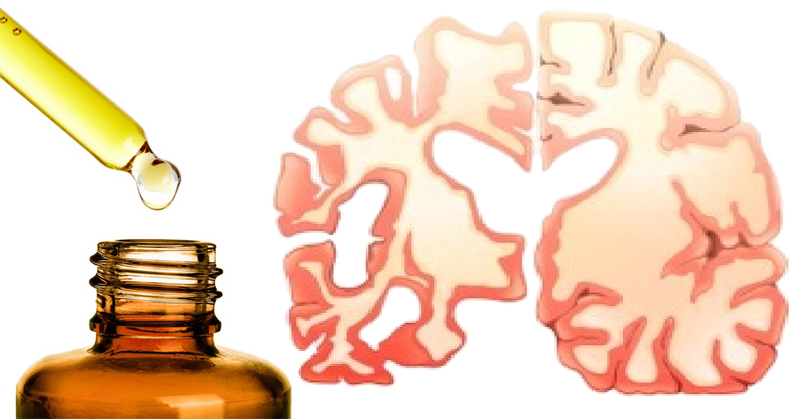 If Melissa essential oil doesn’t sound familiar, you might know it as lemon balm oil. It’s been used for years to treat numerous health issues, including anxiety, insomnia, and migraines. Melissa oil has a fresh lemon scent that provides antiviral and antimicrobial properties. Also, scientists have discovered that it has an ability to serve as a natural treatment for Alzheimer’s.

Melissa has been studied for it’s ability to improve symptoms of Alzheimer’s disease. Scientists at Newcastle General Hospital’s Institute for Aging and Health conducted a trial to determine its value in Alzheimer’s treatment. They used a placebo-controlled study to gauge the effect of Melissa oil for agitation in people with severe dementia. Dementia sufferers with agitation display restlessness, repetitive actions, and emotional outbursts. Researchers found that 60% of the Melissa oil group and 14% of the placebo-treated group experienced a 30% reduction of agitation. Overall, agitation improved in 35% of patients receiving the oil.

2. It Prevents And Treats Infections

Research suggests that Melissa oil can be used to stop bacterial infections due to its anti-microbial effects. One study found that Melissa oil exhibited a higher degree of antibacterial activity than lavender oil against bacterial strains, including candida.

Melissa oil can be used as a natural treatment for several skin problems. Eczema, acne and minor wounds can all be improved with Melissa oil. It has antibacterial and anti-fungal properties and is gentle enough to apply directly to the skin, helping to clear up skin conditions caused by bacteria or fungus. 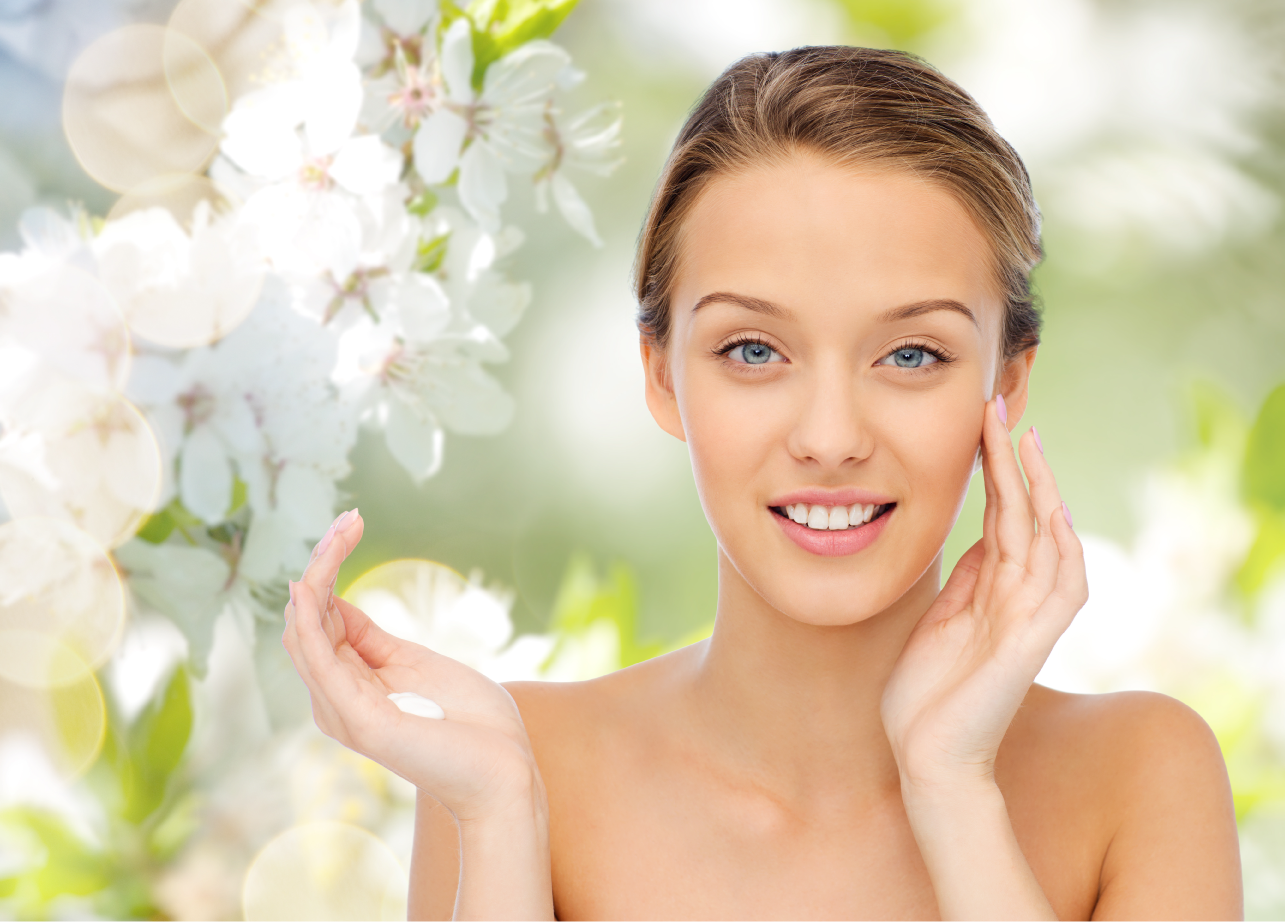 4. It Treats Herpes And Other Viruses

5. It Boosts Mood and Fights Depression

Melissa essential oil has antidepressant and sedative properties, which promotes emotional balance, boosts mood, and fights depression. A study conducted at the University of Melbourne found that Melissa oil can be used to help improve anxiety, depression, and cognition.

Melissa oil has the ability to lower blood pressure levels. A study published in Research in Cardiovascular Medicine found that there is a correlation between Melissa oil and electrocardiogram alternations. The electrocardiogram is a test commonly used to check for problems with the electrical activity of your heart.

According to a study published in Nursing and Midwifery Studies, Melissa oil helps relieve menstrual symptoms. Results from the study revealed a significant reduction in PMS symptoms in a group of women taking 1,200 milligrams of the oil during their menstrual cycles. 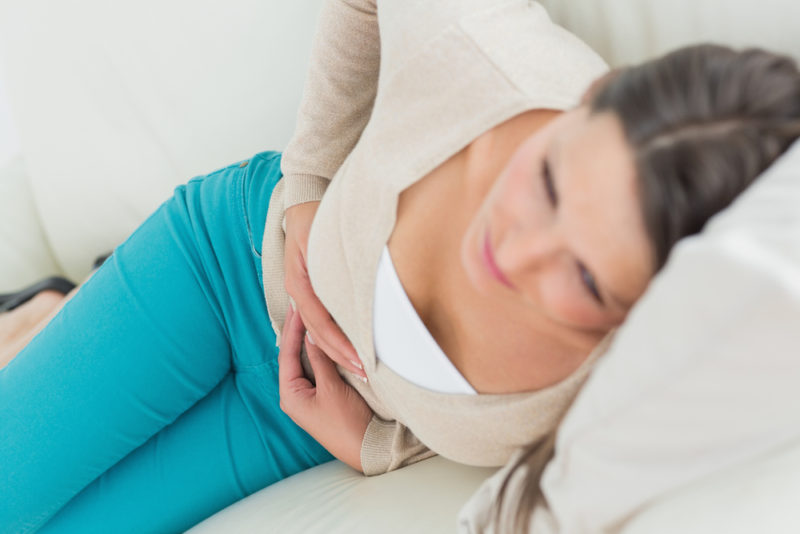 Research shows that Melissa essential oil treats diseases associated with pain and inflammation. Taken internally or applied topically, it reduces swelling and relieves pain, thanks to its natural anti-inflammatory properties.

How To Use Melissa Oil

Melissa essential oil can be found in some health stores or online. Look for 100% pure grade to get the best quality. It can be diffused, applied topically, or taken internally. For internal use, begin with a very small amount, about 1-2 drops. To improve symptoms of dementia, diffuse Melissa oil daily. To fight feelings of depression and anxiety, diffuse it or apply it topically to your wrists, back of your neck, and ears.