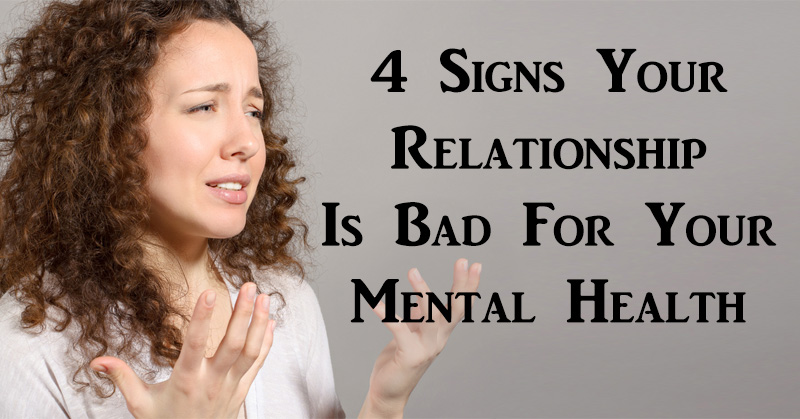 4 Signs Your Relationship Is Bad For Your Mental Health

Most relationships often start out in that honeymoon stage. You feel butterflies every time you’re around each other, and you couldn’t be happier. But many relationships change over time. As much as you might try to keep the relationship from falling apart, being with someone who has a negative effect on your mental health is never beneficial. It’s important to know when it’s time to move on, especially when your health is at stake.

Here are four signs you’re in a relationship that’s bad for your mental health: 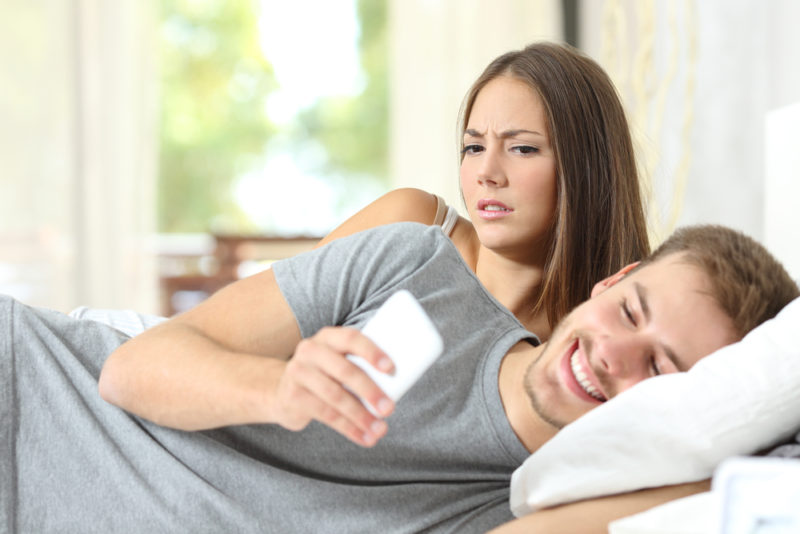 If you find yourself making excuses for your partner’s behavior, it’s a major sign that you’re in a relationship that is far from healthy. There are two major problems with making excuses for someone else. First, it enables the other person to continue their negative behavior without facing any consequences. Second, it harms other relationships. The more you make up excuses for your partner’s poor behavior to your family and friends, the more strained your relationship with your family and friends will become. Do not excuse bad behavior. If you even feel the need to, there’s a problem.

2. You Have Unsettled Anger, Fear Or Anxiety When Interacting With Your Partner

If you’re in a relationship that has been mentally unhealthy for some time, you may have negative emotions built up. These negative emotions become amplified when you communicate with your partner. You might feel anger, anxiety or even fear if your partner has threatened you or become physical with you in the past. These emotions come to the surface during interaction because you’ve been hurt for so long, that any type of interaction ends up bringing about negative feelings. Constant negative thoughts and emotions will harm your mental health.

3. You Deny Yourself The Right To Think, Feel Or Act

If you insist on maintaining a relationship that’s not working, you might let your excuse-making get out of control. You may end up denying yourself the right to think, feel or act, without even realizing it. If you become upset, you’ll tell yourself that you don’t have the right to feel that way. Whether you’re burying your thoughts and emotions for your children or to prevent an argument, it’s never a healthy solution to the real problem. 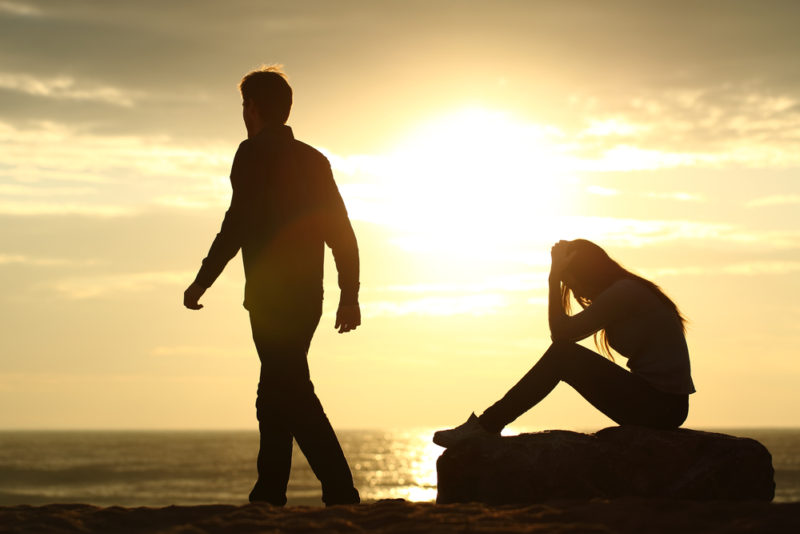