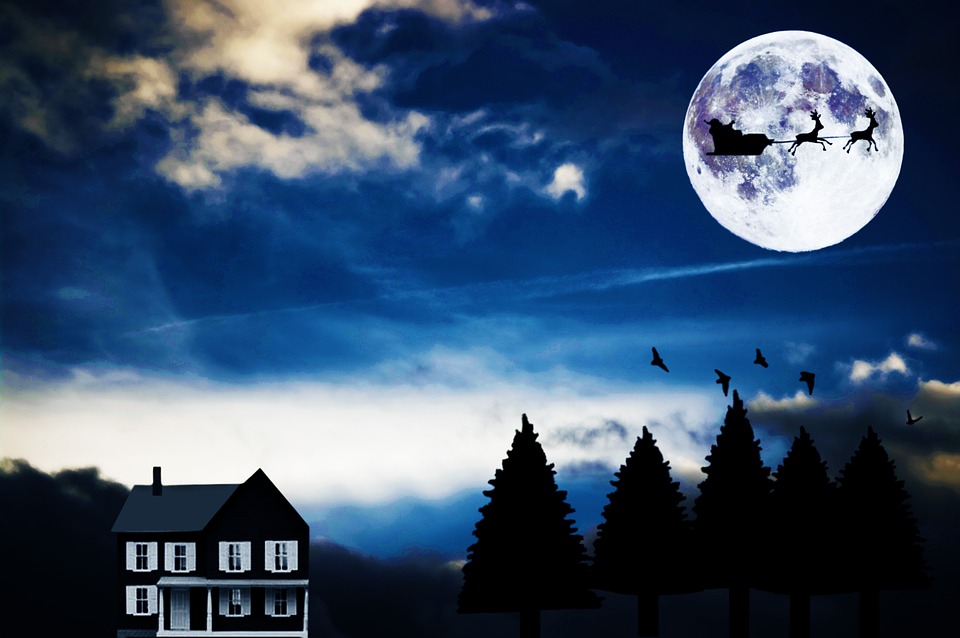 Christmas is a special time of year for many people – it has been for centuries. But 2015’s December 25th will be extra special, thanks to a familiar object in the sky. 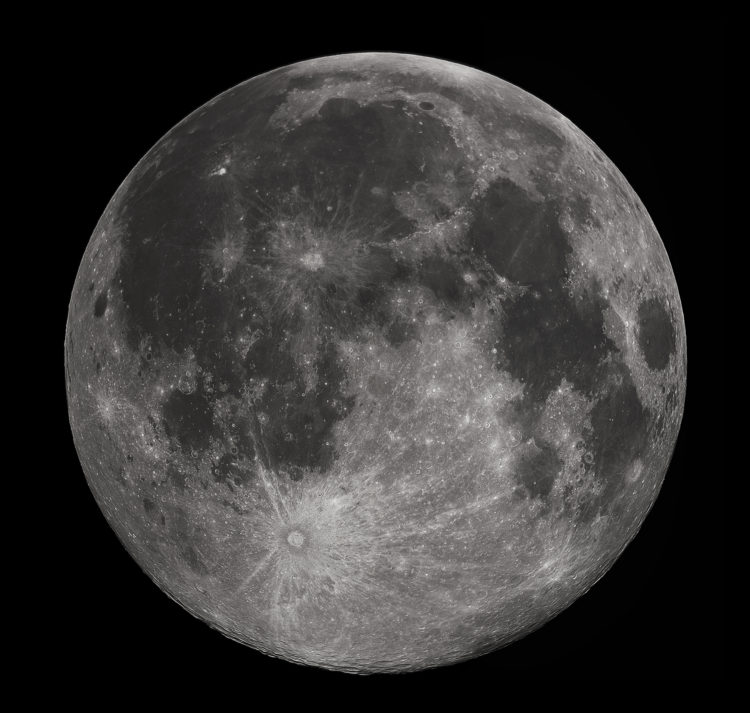 Yup, you guessed it! This will be the first full moon on Christmas in nearly 40 years – since 1977, to be exact. According to astronomers, it won’t happen again until 2034.

The full moon will reach its peak just after 6 a.m. Eastern time on Christmas morning, perhaps just as Santa and his mushroom-tripping reindeer are finishing their shift. 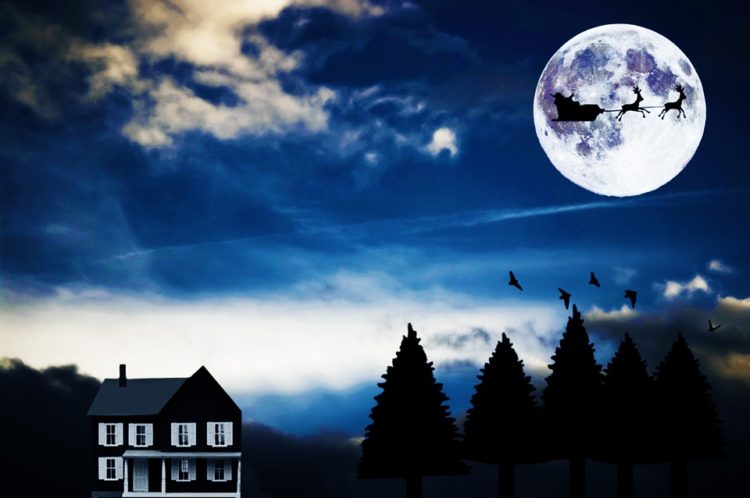 What’s more, thanks to the El Nino – and to a smaller degree the fact that the whole ‘global warming’ thing really is catching up with us after all – there may not be too many clouds obstructing the view of the full moon, in all its glory on Christmas morning.

But what’s so special about the whole thing anyways?

Historically speaking, certain groups of Native Americans have nicknamed this phenomenon the ‘Cold Moon’ due to its proximity to the winter solstice. 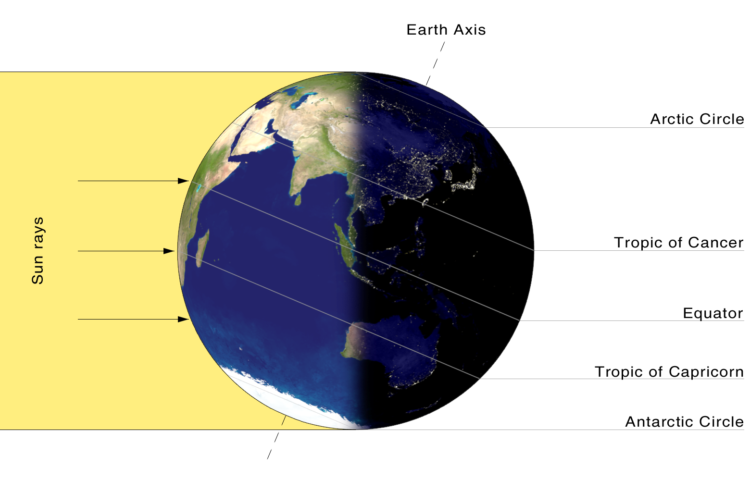 The phase symbolizes the cold weather finally tightening its grip on parts of our planet. But that doesn’t mean you’ve got to approach it in a dark fashion.

Instead, allow yourself to be set free from all anxieties, disappointments and frustrations. Allow the full moon, long mythologized to cause lunacy, to let you become more primal, forgetting about all of the worries and fears life in our modern society brings.

You can choose to look at the restarting of the lunar cycle as the very same for you – a chance to pause in a beautiful place, to take a break from the many cycles and habits you may have slipped into over the past 12 months. Allow the spirit of the new year to get a head start on reworking your life and attitude.

And then, listen to some Pink Floyd to truly embrace the full moon in all its glory.