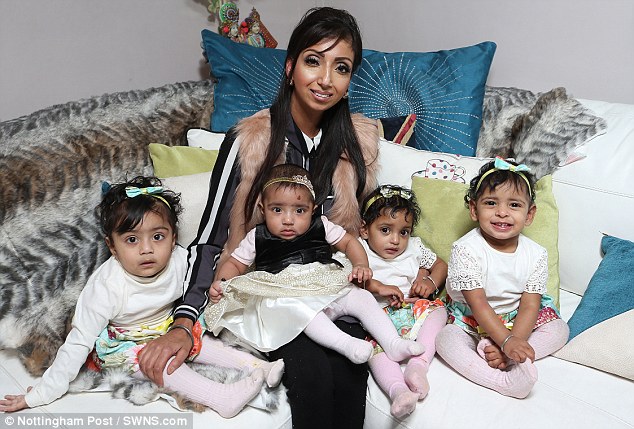 Miracle Mommy: After 17 Miscarriages, She FINALLY Got The Best News Ever

After enduring 17 miscarriages, a UK woman is redefining the word “persistence” when she managed to become a mother of 4 within 9 months.

Lytina Kaur was told by doctors that she would never be able to give birth after being diagnosed, at the age of 17, with acute myeloid leukemia, a cancer that affects the white blood cells.

Despite the grim prognosis, Lytina persisted through 17 miscarriages over the span of 13 years until, finally, in 2015, giving birth to her first daughter. 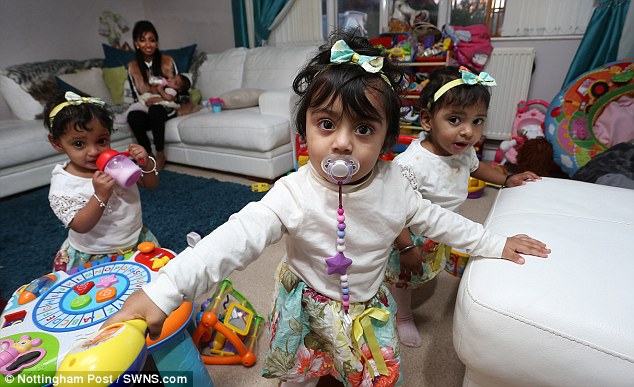 Then, two months later, she had 2 twins born through a surrogate mother in India.

Not long after, by June 2016, Lytina gave birth to Kiyara.

“I didn’t think about it too much at the time and thought I’d worry about it when I crossed the bridge.”

“However, when I got married at 23 it was heartbreaking.” 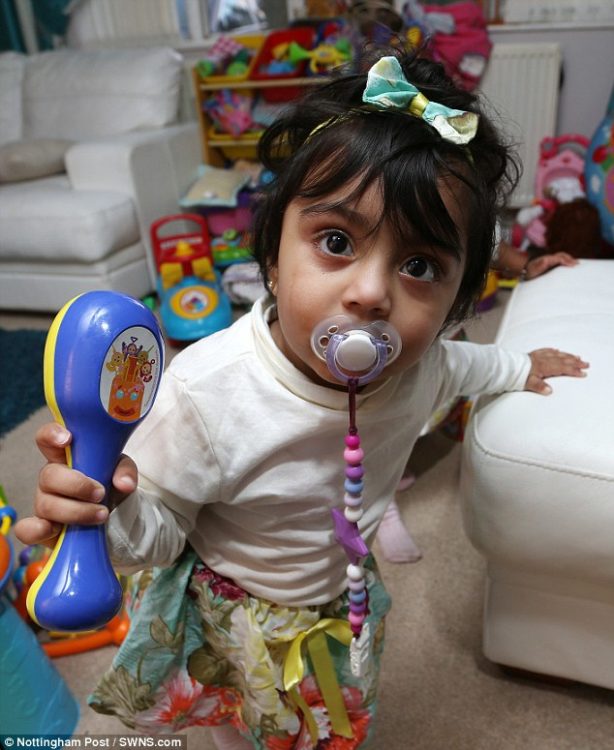 The baby boom miracle is a stark contrast to just a few years earlier in 2010 where, among her many failed pregnancies, she miscarried twins.

“I had 17 miscarriages in total,” said Lytina, “and they were all hard but that one was the most difficult because it was my first and I had been carrying them for a long time.”

After 6 failed attempts at surrogate motherhood, she and her husband had all but given up hope.

However, in February 2015, she realized that she had become pregnant naturally, and so they waited it out and hoped for the best.

“It was quite a shock,” she said, “My husband and I were waiting for a miscarriage. We just presumed it was going to happen.” 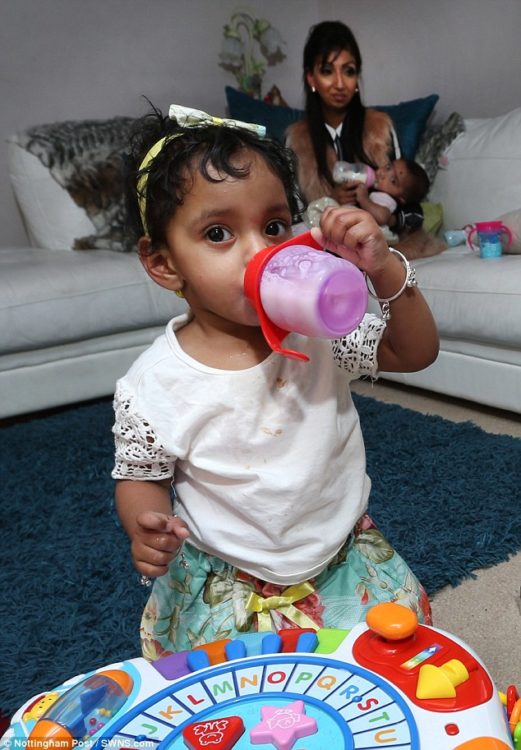 Despite the joy that Kiran brought her, Lytina says the 9-month pregnancy was a brutal yet quiet struggle.

Fortunately for her, she remained fairly slim throughout the pregnancy and no one was able to tell.

Ironically, Lytina’s 2 surrogate babies were, in a way, accidental as well, because the hospital that had held her embryos from prior surrogate attempts had chosen to transfer them to a surrogate mother as a goodwill gesture.

“Within six weeks [of my first child] I had two other girls as I went to pick up Kajal and Kavita from India so it was very busy. I didn’t have time to think. It was quite overwhelming.”

Despite what appeared to be an unhindered miracle of motherhood, Lytina’s fourth child, Kiyara, was born 28 weeks premature in June 2016.

However, the early birth resulted in no severe medical issues for the newborn, “She came early but she has no health complications. In the end we were really lucky.”

Although Lytina doesn’t’ have as much time and freedom as she used to, she says, “I do miss being able to go out whenever I want to but I love spending time with my kids.”