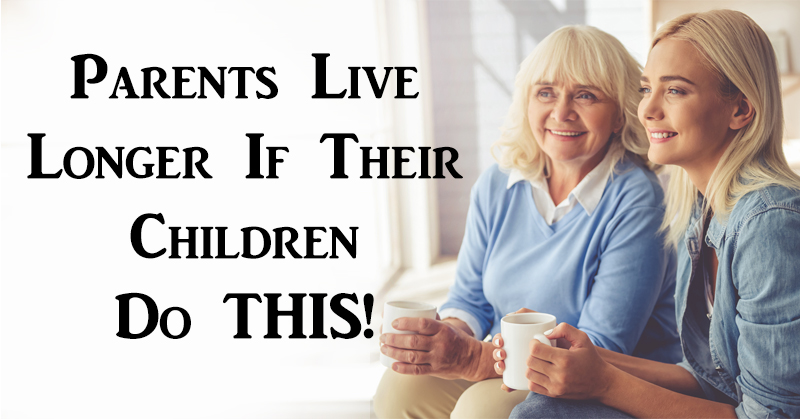 Parents Live Longer If Their Children Do THIS!

Growing up, did your parents ever tell you that you’re taking years off their life by being ornery or rambunctious? While that has yet to be proven, it turns out there is something that children can do to make their parents live longer!

Researchers from the University of California recently discovered how children can prolong the lives of their parents. Scientists observed 1,600 elderly people over a period of six years. The average age of the participants was 71. Over the six year time period, 14% of elderly people who were constantly visited by their relatives died, compared to 23% of the participants who did not have family visitors.

The study found that loneliness plays a key role in accelerating the aging process, associated with death. Barbara Moscowitz, senior geriatric social worker at Massachusetts General Hospital explained the results to The New York Times. She said, “The need we’ve had our entire lives – people who know us, value us, who bring us joy – that never goes away.” 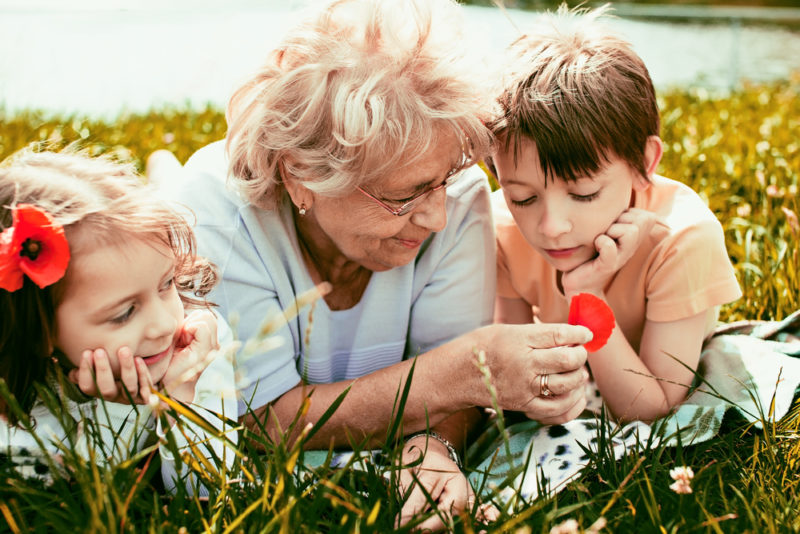 Laura Carstensen, a Stanford University psychologist, developed a theory called “socioemotional selectivity.” The theory is, as people sense their remaining time growing short, they let go of their superficial relationships to concentrate on those they find most meaningful. They optimize their relationships, instead of trying to maximize them.

As people age, they see relationships with their family as more important than ever before. At the same time, their children and grandchildren require less communication with the older generation. The study brings to light the importance of encouraging elderly relationships. This is also why, despite popular belief, older people tend to thrive in independent living or assisted living environments. These living arrangements allow them to mingle and establish friendly connections with others when they need it most.

Research has also shown that loneliness is associated with higher blood pressure, risky health behaviors including inactivity and smoking, and dementia. Strong evidence proves that friendship can help save lives and promote health.

As full as your schedule may be, it turns out that spending quality time with grandma and grandpa won’t only bring them joy, it will also help them live longer. But they aren’t the only ones who will benefit from the visit. Companionship and conversation is crucial to our every day life. If you’re not too busy, pick up the phone a little more often to check on your parents or grandparents. Have a nice conversation, invite them to dinner, or surprise them with lunch and a home visit. You’ll get their cozy hugs, their interesting stories and if you’re lucky, you might even get that secret family recipe.

Loneliness affects people of every age. Learn the dangers.