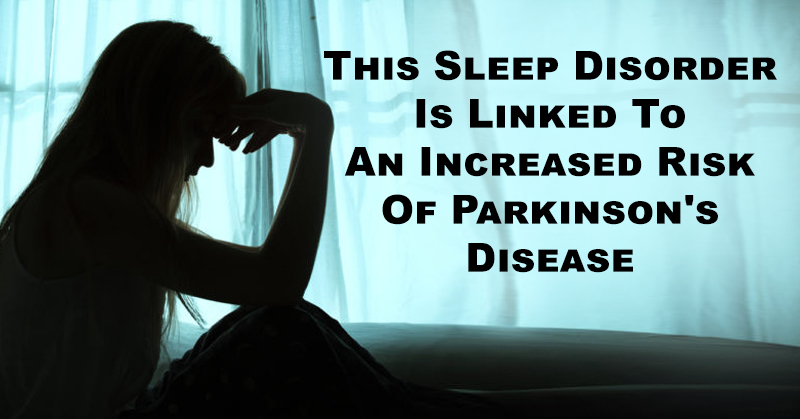 It’s estimated that 50-70 million adults in the United States have a sleep or wakefulness disorder. While it’s no secret that sleep disorders can negatively affect a person’s health, scientists are now saying that a particular disorder is linked to Parkinson’s disease.

People who suffer from REM sleep behavior disorder have a different experience than most when it comes to dreaming. They physically act out their dreams while they sleep. This involves physically moving limbs or getting up out of bed to engage in activities such as walking. Some who suffer from REM sleep behavior disorder also engage in sleep talking, shouting, screaming, hitting or punching.

Cells known as REM-active neurons switch on when the body enters a state of deep sleep, which is when people tend to experience vivid dreams. These cells essentially paralyze the body so people aren’t able to act out their dreams. In those who suffer from RBD, REM-active neurons never switch on, which means the body can move around in response to dreams. 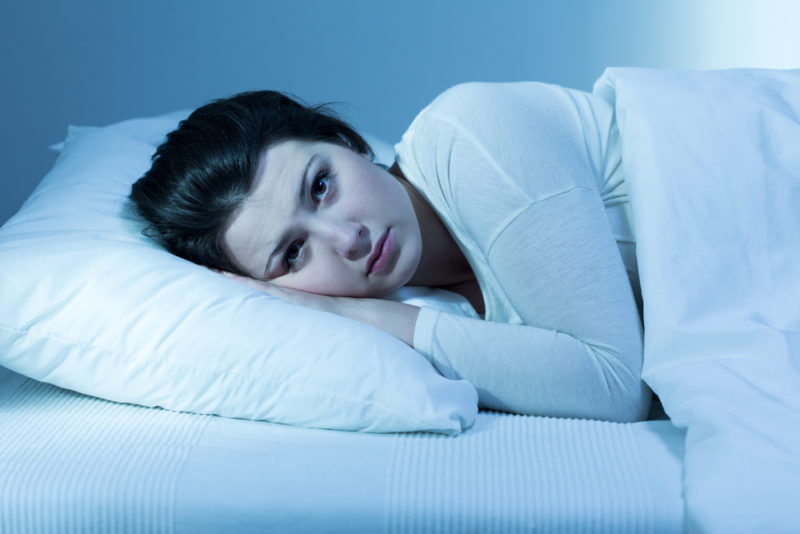 RBD can cause injury to the person who suffers from it, their partner or those who live with them. According to a new study, it can cause an increased risk of developing neurodegenerative diseases such as Parkinson’s disease.

In the study, researchers compared the evolution of neuroimaging tests over a three-year period in 20 patients with REM disorder, along with 20 healthy control patients. The neuroimaging technique is used to measure the presence of dopamine in the part of the brain associated with learning and body movements. In patients with Parkinson’s disease, this part of the brain has a dopamine deficiency, which causes tremor, stiffness and slow movement.

After three years of monitoring dopamine production in the participants, the control group saw an 8% drop in production due to age, while the group of RBD patients experienced a 20% reduction. At the end of the study, 3 of the 20 patients in the REM sleep disorder group had developed Parkinson’s disease. Their dopamine reduction was around 30%.

Dr. John Peever at the University of Toronto calculated that around 80% of people who suffer from a severe sleep behavior disorder will eventually develop a neurological disorder. He explained, “Much like we see in people prone to cancer, diagnosing REM disorders may allow us to provide individuals with preventative actions to keep them healthy long before they develop these more serious neurological conditions.”

He added, “This goal will take years to develop yet, but could one day help thousands of people live healthier lives long before they need serious medical attention.”