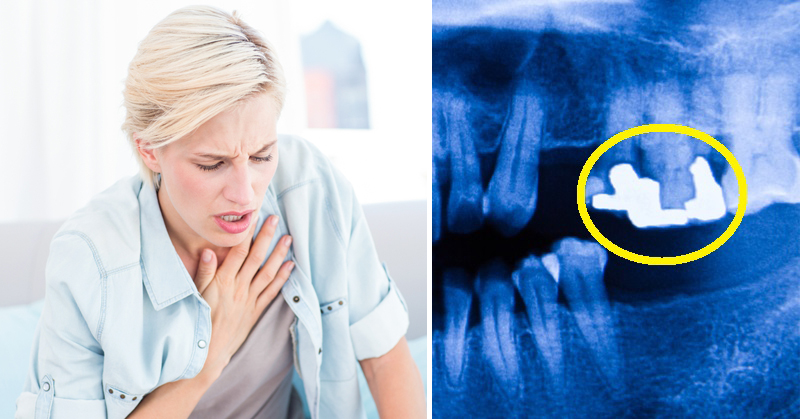 11 Hidden Signs Of Mercury Poisoning & How To Fix The Problem!

Mercury is a naturally occurring element found in air, water and soil. But a highly toxic form is able to build up in fish, shellfish and animals that consume fish. Studies have shown that exposure to high mercury levels can poison the nervous system. It can end up causing behavioral changes, tremors, hearing and cognitive loss, hallucinations and even death.

Mercury occurs in three forms: elemental, inorganic and organic. Coal burning, gold mining and other human activities are the main sources of mercury being released into the environment. Metallic or elemental mercury is often used in thermometers, barometers and fluorescent light bulbs. Organic or methylmercury is found in fish, as well as in fumes from burning coal.

Mercury poisoning doesn’t occur overnight. With continued exposure, mercury levels build up in the blood over time. When you eat seafood containing high amounts of methylmercury, over 95% of the mercury can be absorbed into your bloodstream. The mercury then travels throughout your body, penetrating the cells of tissues and organs where it can be stored for years. This can cause you to experience dangerous symptoms. 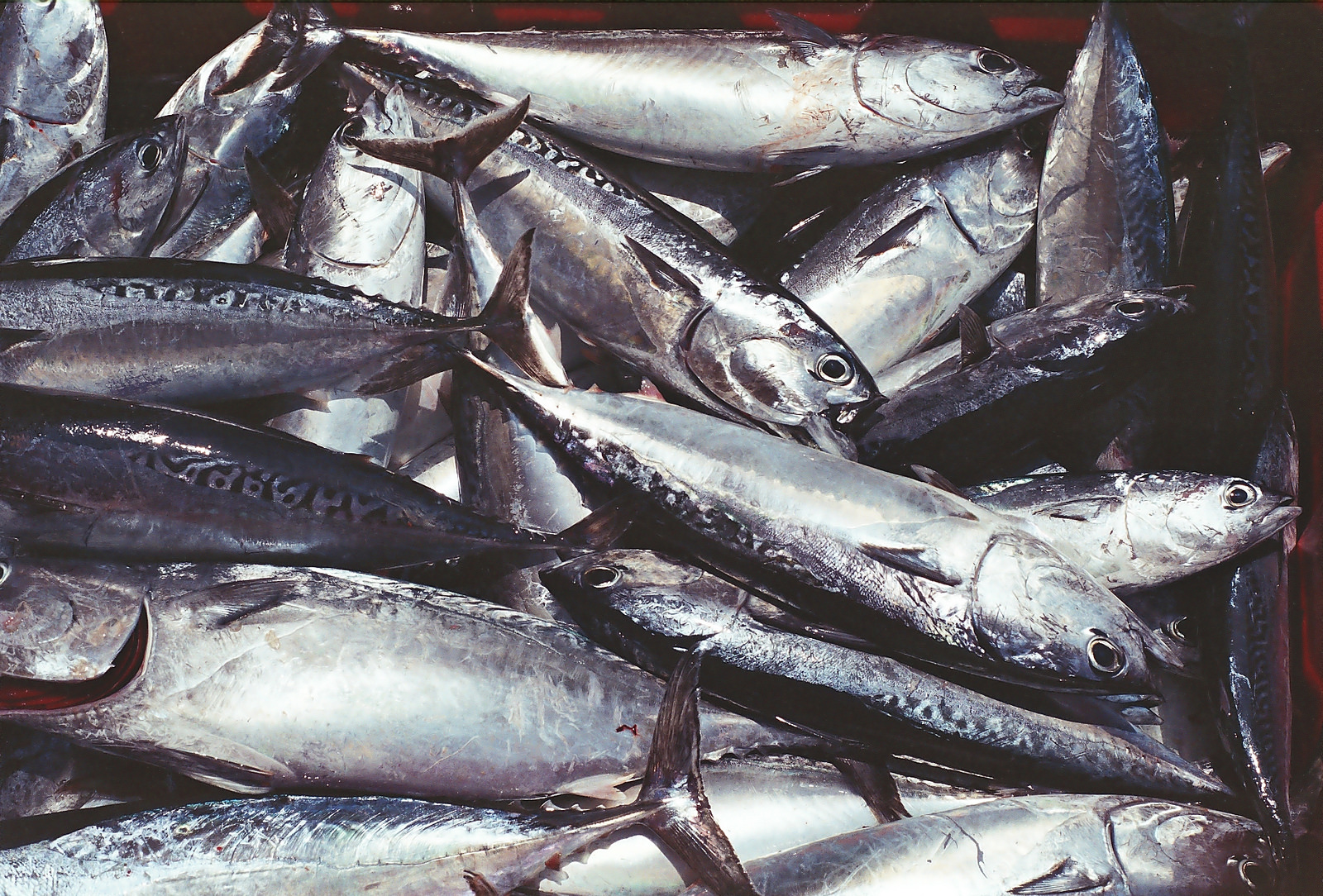 The highest concentrations of methylmercury are usually found in large fish that eat other fish. These include tilefish, swordfish, shark, king mackerel and bigeye tuna. Cooking a fish doesn’t lower its mercury levels.  Consuming both raw and cooked versions of these fish can be dangerous to your health. Tuna is also said to be one of the most common causes of mercury in the United States. Avoiding tuna and other fish that contain methylmercury can help reduce your chances of mercury poisoning.

Milk thistle is known to help the body detox from heavy metals. The active ingredient in milk thistle is called silymarin. It has cleansing effects on the liver and gallbladder, which can help your body heal from mercury poisoning.

Lactobacillus is a species of good bacteria, present in the human mouth as well as in fermented foods. This helpful bacteria has the ability to bind and detoxify some heavy metals. By increasing your probiotic intake, you can help improve your gut health and cleanse your body of mercury.

To help rid your body of harmful mercury, you can try a heavy metal detox. This involves increasing your intake of Vitamin C, green leafy vegetables and cilantro. Cilantro is a helpful herb when it comes to detoxing heavy metals.

Watch the video below for more information about mercury poisoning: