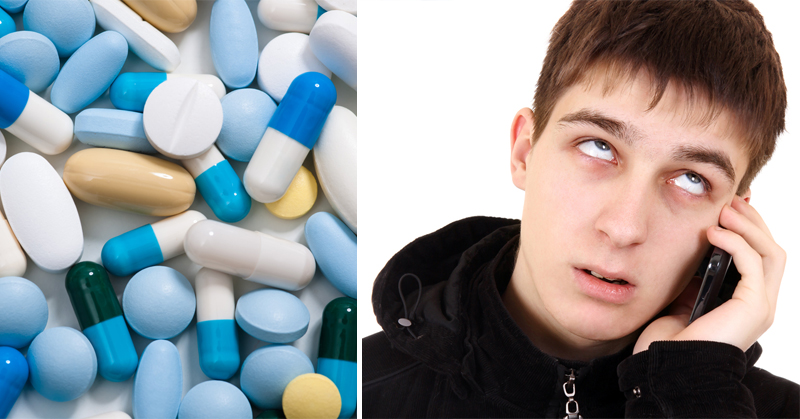 Acetaminophen is a popular drug used to treat pain and fevers. It can be found under brand names such as Tylenol, Vitapap, Actamin and Mapap.

Americans love it; in a one year period, the nation spent over $4 billion on pills containing acetaminophen. This isn’t surprising considering it is found in over 600 different medications.

It doesn’t help that, unlike the UK and Australia, America has no laws prohibiting the amount of acetaminophen that can be bought. It’s not unheard of in the US for someone to walk into a drug store and pick up a bottle containing 1000 pills. 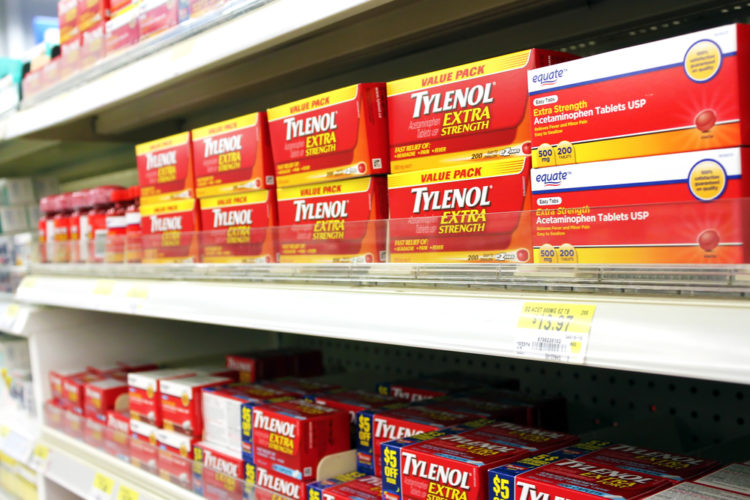 This contributes to the misconception that acetaminophen is a totally safe drug. In reality, going over the maximum daily dose by as little as 25% – two extra strength pills – can cause severe liver damage according to ProPublica.

That’s an extremely small window for error, especially when you consider that acetaminophen is an over-the-counter drug that can be bought with incredible ease.

But pain and individuals who unfortunately overdose are not only what acetaminophen kills.

That’s right, studies have found that popping Tylenol can leave you with a decreased ability to be understanding and… well, humane.

“We don’t know why acetaminophen is having these effects, but it is concerning.”

If you are having an argument with your spouse and you just took acetaminophen, this research suggests you might be less understanding of what you did to hurt your spouse’s feelings. 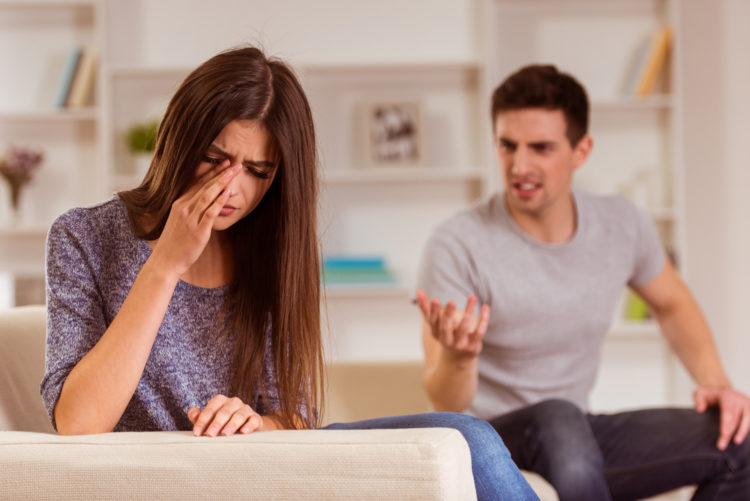 “Lisa, all I did was go to dinner with my super-attractive ex who you also happen to dislike very much. I don’t understand the issue here.”

The study, published in the journal Social Cognitive and Affective Neuroscience was carried out using 80 college students, half of which were given 1,000mg of acetaminophen. The other half was given a placebo.

“In this case, the participants had the chance to empathize with the suffering of someone who they thought was going through a socially painful experience,” said Dr. Way.

“Those who took acetaminophen showed a reduction in empathy. They weren’t as concerned about the rejected person’s hurt feelings.”

Acetaminophen also blunts other positive emotions such as happiness.

Geoffrey Durso, the lead author of another study published in the journal Psychological Science, said:

“Using Tylenol or similar products might have broader consequences than previously thought. Rather than just being a pain reliever, acetaminophen can be seen as an all-purpose emotion reliever.”

That study had half its participants taking a 1000mg dose of acetaminophen, while the other half were given a placebo.

Both groups were showed a variety of photos intended to produce positive and negative emotions.

Dr. Baldwin Way, one of the study’s faculty, said:

Their emotions were more likely to hover around the bland midpoint.

So is it worth it?

In light of how easy it is to overdose on acetaminophen in addition to its empathy and emotion-dulling properties, is it really worth using?

Of course, that’s something for you to decide. But remember – it’s not like you have to either suffer in pain or put up with the terrible side effects of painkillers. There are healthy alternatives.

Check out this post for a healthy, side-effect-free recipe that will relieve migraines.

You can also take a look at what David has to say about pain relief in the video below.