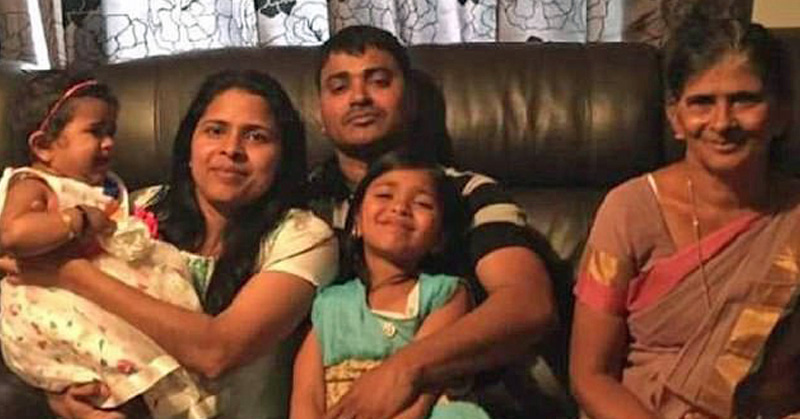 After eating contaminated wild boar they shot on a hunting trip, three members of the same family have been left in a ‘vegetative state’ and may be paralyzed for life.

The now-poisoned family from Putaruru, New Zealand, are in a critical condition at Waikato Hospital on the North Island.

Shibu Kochummen, 35, his wife Subi Babu, 32, and his mother Alekutty Daniel, 62, were found lying unconscious in their home on Friday night by paramedics after Mr. Kochummen fainted while calling an ambulance. 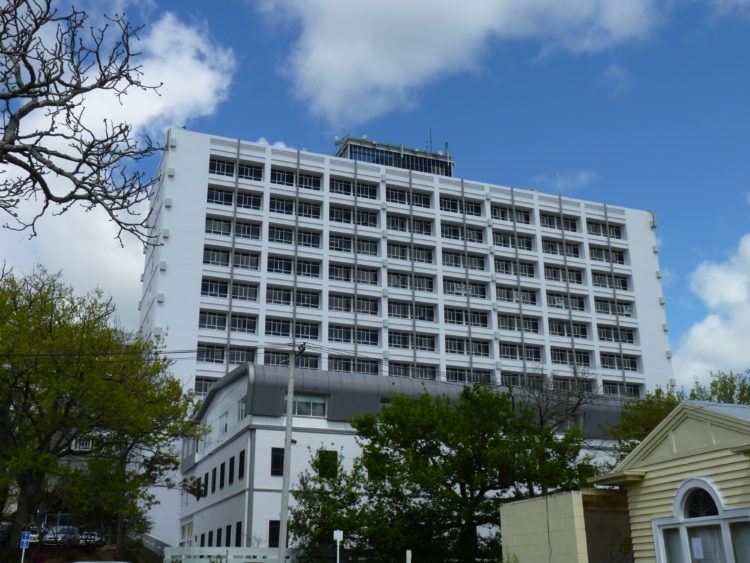 The family had moved from Kerala, India to New Zealand five years ago, and have two children – aged seven and one.
Miraculously, the children did not eat the contaminated meat during the meal the ended in the poisoning of the family elders. The adult family members are suffering from what appears to be a severe case of food poisoning, and all three are now lying in the hospital in an unresponsive state.

A family friend and member of the local church group Hamilton Marthoma Church, Joji Varghese said the family were diagnosed as being poisoned after eating a wild boar they had caught on a hunting trip.

“They have been diagnosed with food poisoning, after having consumed contaminated wild boar,’ Varghese said.
“Though they exhibit periods of intermittent consciousness, they are for all practical purposes, unresponsive and in a vegetative state. It was just something they had decided to have for dinner… they put the kids to bed before they cooked the meat.”

Official findings from a toxicology report are expected on Friday.

Varghese also said Mr. Kochummen was a “keen outdoorsman” who went hunting with friends about once a month.

Mr. Kochummen  went hunting with a group of friends in Putaruru on Friday when they caught the boar, and it wasn’t the first time the family had eaten wild boar.

The family’s young children are now being looked after by the church group.

While it is unknown how the meat came to be contaminated, your refrigerator is likely a fertile breeding ground for microscopic molds and bacteria. Bacteria and mold will escape into your refrigerator environment no matter what kind of refrigerator you have or how new it is; it is just a matter of time.

Refrigerators are often set between 40-50 degrees Fahrenheit. These relatively low temperatures inhibit some types of bacteria and mold, yet there are many types that can multiply and even thrive at these low temperatures. Given the right circumstances, which includes: nutrients on and in your food, moisture, air, lack of light, as well as temperature, bacteria and mold can contaminate your fridge (and probably already have). Once bacteria and mold begin to spread, they can become a permanent resident and migrate to your foods unless you take action to clean them out.

The “load” of harmful bacteria and mold in our refrigerators may be affecting our immune system and may sometimes be responsible for making us ill — especially if the contaminating bacteria or mold originated from rotting animal foods such as meats, poultry, or fish.

Related: How To Purify Your Refrigerator: The Mold, The Bacteria and The Ugly