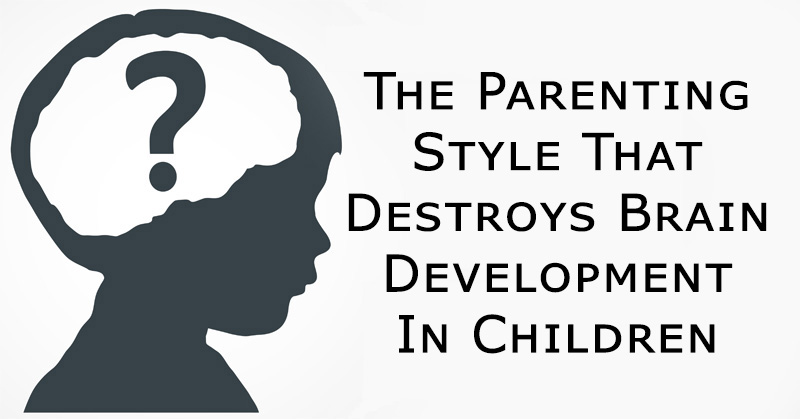 Parents, I’ve got good news and bad news. The good news is, you’re right – kids today really are brats. On the downside, it’s largely your fault. Experts say this modern parenting style hampers brain development, leaving kids with a whole host of health issues that account for much of our complaints about the current generation. (1)

Which parenting style may harm brain development? Here’s where parents have gone wrong, according to psychologists. 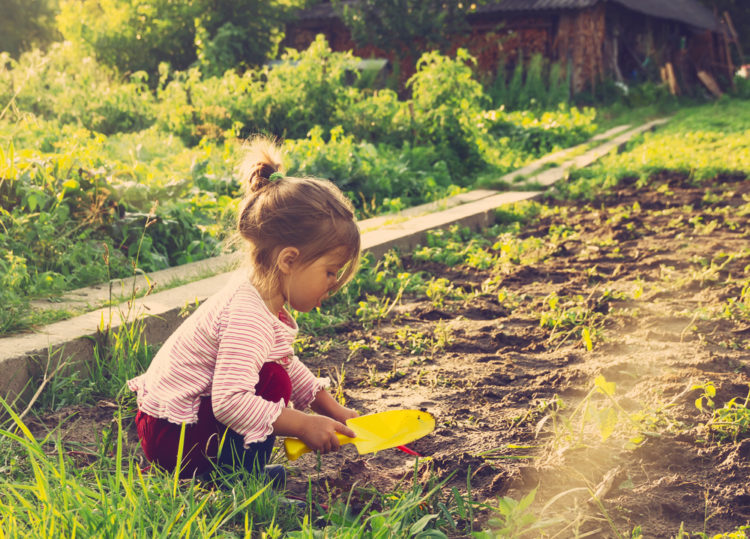 According to Dr. Peter Gray, the amount of time kids spend playing freely has declined steadily in the past several decades. Kids today often compete with their parents for freedom. (2)

“We may think we are protecting them,” says Dr. Gray. “In fact we are diminishing their joy, diminishing their sense of self-control, preventing them from discovering and exploring the endeavors they would most love, and increasing the odds that they will suffer from anxiety, depression and other disorders.” (2)

As if the increase in adult control wasn’t damaging enough, it turns out many modern parents do a pretty lousy job once they have taken the reins.

Too Many Parenting Shortcuts 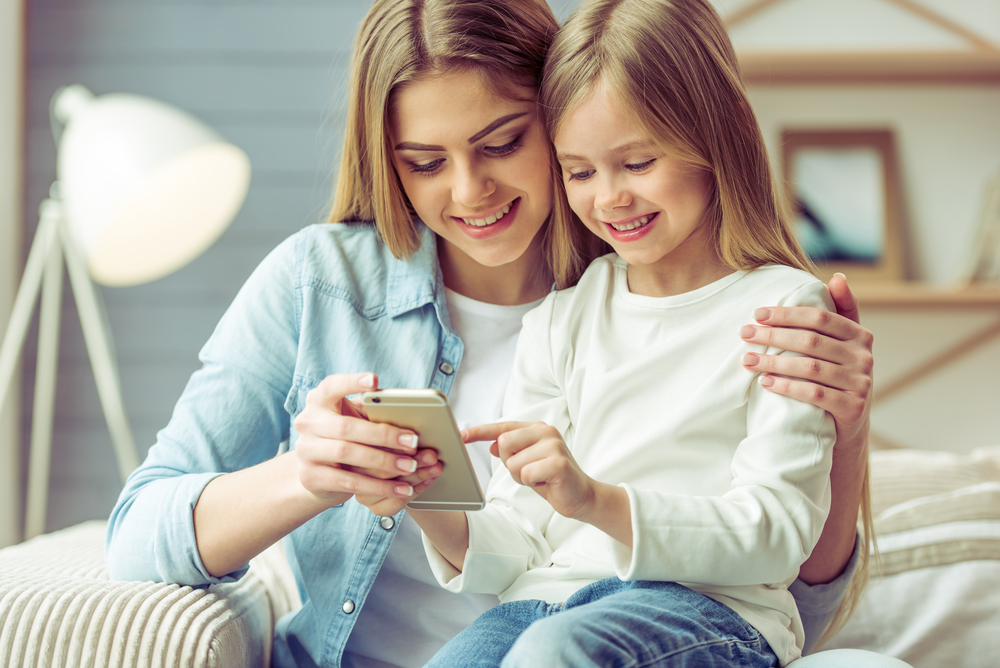 Kids today average at least 30 hours in front of a screen weekly across multiple devices. (3, 4)

But it’s not because they’re lazy. No, according to research, it’s largely because parents use screens to pacify their young kids. (5)

Of course, handing little Sarah an iPhone is much easier than taking her for a walk. But according to occupational therapist Angela Hanscom, that shortcut is quite damaging. (6)

Children “are not moving like they did in years past. It is rare to find children rolling down hills, spinning in circles just for fun, or climbing trees at great heights. In fact, our society often discourages this type of play due to liability issues and fear of falls.” Partially as a result, she argues, “more and more children are presenting with sensory issues these days.” (6)

Sensory issues. Could these children grow up to be more sensitive to different sensory input? Possibly. But more to the point, lack of physical movement will hamper brain development. (7)

Today, kids spend more time in strollers than ever before. Only 15% of infants remain breastfed by 12 months. Both of these facts have one thing in common; they indicate a general decline in direct parent-child physical contact. (7, 8)

You might be surprised at how important that is. Affectionate touch with a caregiver is absolutely crucial to healthy brain development. Without it, kids lack a coherent sense of self. (9)

And what does that lead to? Narcissism.

Want to learn more about the pitfalls of modern parenting? Have a look at the video below.

Of course, parents, you are free to raise your kids however you see best. But do let us know what you think. Will you change your parenting style?