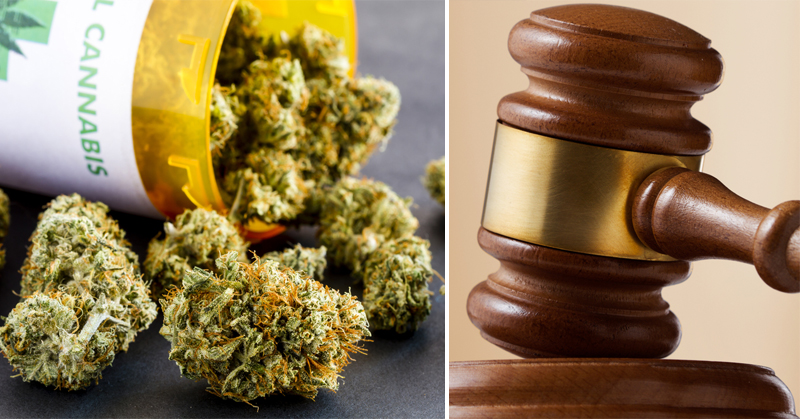 THC In Blood Is Not Sufficient Grounds For DUI, According To Landmark State Court Ruling

The Court of Appeals in Phoenix, AZ issued a ruling that “medical marijuana users cannot be convicted of driving while under the influence of the drug, absent proof that they were actually impaired.”

This means that when a medical marijuana user is charged with a DUI, they are not automatically considered guilty.

Users can still be charged for violating the law for testing positive. However, they can escape conviction by proving to the court that they were not actually impaired while driving. 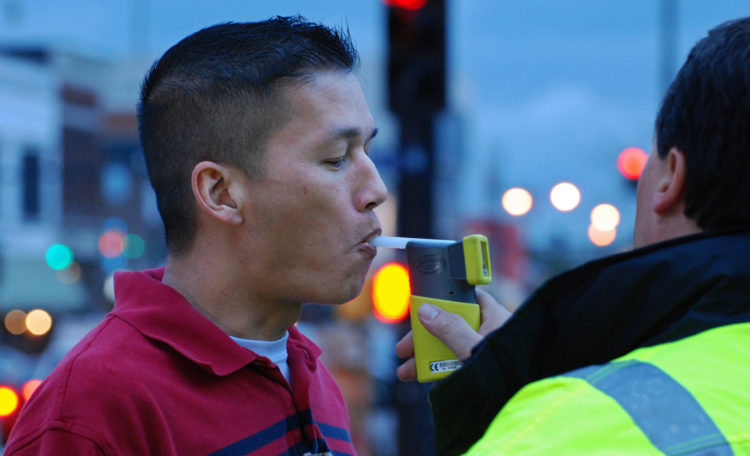 Unlike with alcohol, there are currently no widespread tests to accurately identify marijuana intoxication.

This ruling comes into play after questions arose about the level of tetrahydrocannabinol (THC) in the blood that actually causes impairment. The government believed, for example, that a driver’s level of impairment was based on an arbitrary number. Once a driver’s THC levels reached this number, he or she were then victim to prosecution on a criminal level.

In 2013, Nadir Ishak was pulled over after a cop caught him drifting in and out of his lane. After a sobriety test, the cop accused him of having bloodshot eyes, as well as body and eye tremors. Ishak, a medical marijuana user, admitted to smoking marijuana that morning.

Ishak was charged with ‘driving while impaired to the slightest degree’ and ‘driving with marijuana in his body.’ Even though he was convicted of the latter charge, the city would not allow him to tell the jurors that he held a state-issued medical card.

According to the 2010 Arizona Medical Marijuana Act, this would have entitled Ishak to have medical marijuana in his system at the time he was pulled over.

The city prosecutor stated that Ishak was guilty, whether he was impaired or not. He also declared that Ishak prove his innocence through expert testimony.

At the Court of Appeals, Judge Diana Johnsen stated that Ishak was not granted a fair trial; he also should not have been required to prove that he was not impaired.

“Nothing in the statute … requires a cardholder to present expert testimony (or precludes a cardholder from offering non-expert testimony) on the question of whether the cardholder was impaired due to THC. Further supporting this conclusion is the reality that, at present, there is no presumptive impairment limit established by (Arizona) law.”

So, even though Ishak’s THC level was 26.9 nanograms, there is no foundation to prove that this actually impaired him.

This is because chemicals associated with THC can stay within the blood streams for weeks after first use. Not to mention, long-time users react differently to the drug than novice users. Even if an experienced user has high levels of THC in their blood, it doesn’t mean they would be impaired.

“Thursday’s decision is the latest in a string of appellate court rulings that have limited the ability of prosecutors to bring various charges against medical-marijuana patients. These range from limiting the kind of evidence that prosecutors can use to bring drugged-driving charges, to requirements for law enforcement officers to give back drugs taken from legal users.”