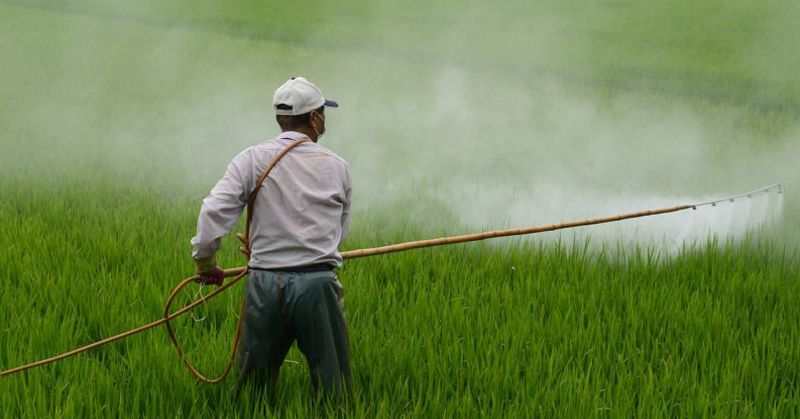 California’s Office of Environmental Health Hazard Assessment announced that the herbicide known as glyphosate will be added to California’s list of chemicals that cause cancer. Glyphosate is one of the most popular herbicides in the world, as the key ingredient in many weed killers, including Roundup.

The state of California keeps a list of carcinogenic chemicals due to Proposition 65. The law “requires businesses to provide warnings to Californians about significant exposures to chemicals that cause cancer, birth defects or other reproductive harm.”

According to the International Agency for Research on Cancer, glyphosate is “probably carcinogenic to humans.” The assessment prompted the state to add glyphosate to the list, but not without a fight from Monsanto, the maker of Roundup.

Scoot Partridge, Monsanto’s vice president of global strategy, said, “Glyphosate is not carcinogenic, and the listing of glyphosate under Prop 65 is unwarranted on the basis of science and the law.”

Monsanto sued California’s OEHHA in hopes of stopping the chemical from being added to the list, but the California Supreme Court rejected the company’s request for a stay. 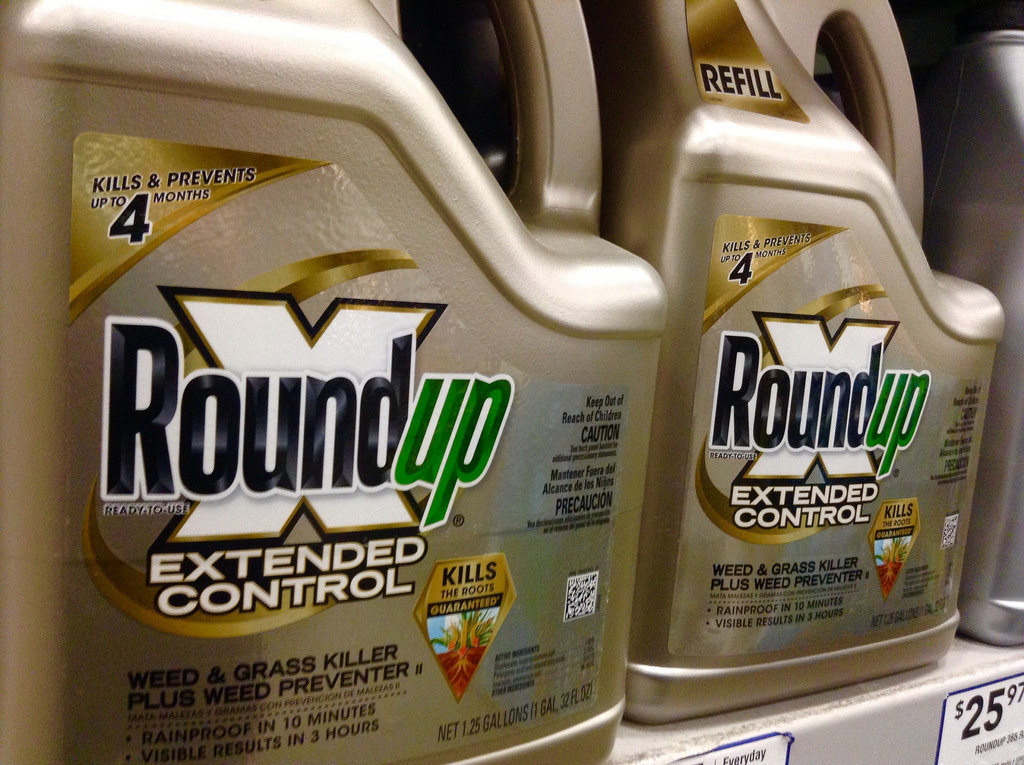 Monsanto is currently being sued by more than 800 non-Hodgkin’s lymphoma patients who claim that Roundup gave them cancer. The company maintains that the chemical is safe. Partridge said, “California’s sole reason for listing glyphosate under Prop 65 is the fatally flawed classification by IARC, which ignored crucial scientific date that undermines its conclusion.”

Will The Ruling Require Labeling?

The ruling may or may not end in a labeling requirement for Monsanto. According to California law, “a warning must be given for listed chemicals unless the exposure is low enough to pose no significant risk of cancer or is significantly below levels observed to cause birth defects or other reproductive harm.”

If glyphosate exposure from using Roundup is found to pose “a significant risk,” Monsanto will have to issue cancer warnings for the chemical in all products sold in California. However, those warnings don’t necessarily have to be on each container.

Sam Delson, deputy director of OEHHA, said his agency is still trying to establish a level for how much glyphosate exposure poses a significant risk. He explained that if significant risk is established, the company could put a warning sign next to their products in stores, instead of on the actually products.