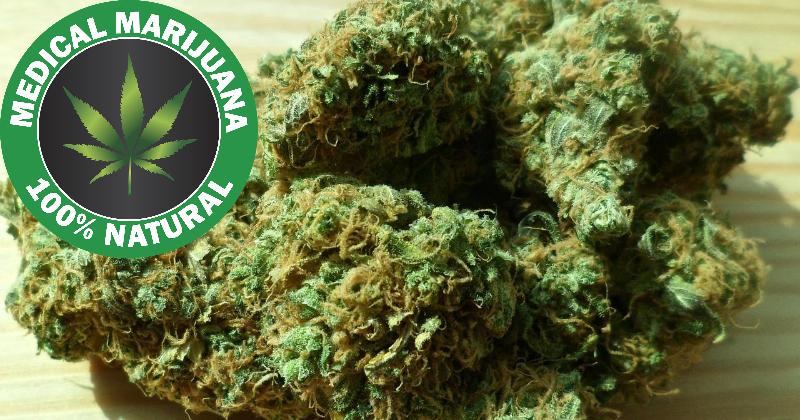 Painkiller Deaths Have Dramatically Decreased In States With Medical Marijuana

Prescription painkillers have presented major problems regarding fatal overdoses in America. The number of overdoses involving such drugs has quadrupled since 1999, according to the Centers for Disease Control and Prevention.

And those are just deaths – the number of people abusing these drugs is staggering, with DrugAbuse.gov’s estimates resting between 26.4 million and 36 million worldwide, 2.1 million of which reside in the U.S.

The good news in all of this is that there’s a new trend in America whittling away at those numbers – marijuana legalization.

In the 13 states that have legalized medical marijuana between 1999 and 2010, a 25% decrease in painkiller deaths annually has been documented.

The study uncovering this change was conducted by a variety of professionals from various medical institutions in the U.S., such as Dr. Colleen L. Barry of the Johns Hopkins Bloomberg School of Public Health.

Instead, he believes the correlation might be formed because states with medical marijuana are more likely to treat and prevent addiction than those without.

In other words, it is likely that health systems which support the controlled use of cannabis are also more willing to approach and deal with the issue of drug addiction.

The takeaway from all of this information is that we need to continue looking into exactly how medical marijuana can benefit our country. There has been extensive research done on opiates, and it’s clear they present many problems that we have yet to solve. It’s time to dedicate a similar amount of research to alternatives.