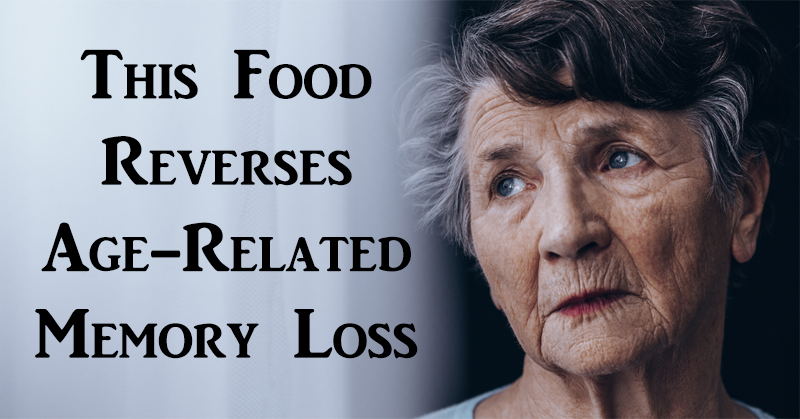 As we get older, our memory seems to fade. It starts out small, like forgetting where we parked the car or skipping over an important date on the calendar. But for many people, each passing year brings a steady decline in memory. The good news is, there may be way to reverse age-related memory decline.

According to a recent study published in Nature Neuroscience, scientists discoverd that naturally occurring flavanols found in cocoa may actually reverse memory decline, by as much as 20 or even 30 years!

Researchers from Columbia University Medical Center wanted to find out whether or not the consumption of flavanols could provide a boost in brain function. They studied the way the compounds affected a part of the brain known as the dentate gyrus. The dentate gyrus is part of the hippocampus that contributes to the formation of memories. The study was the first to show a connection between a specific area of the brain and age-related memory loss.

Co-author of the study, Dr. Scott Small, explained that after three months of consuming the special cocoa concoction, someone with a typical memory of a 60-year-old improved their memory to that of a 30- or 40-year-old. The flavanols found in cocoa are also found in many tea leaves, fruits and vegetables.