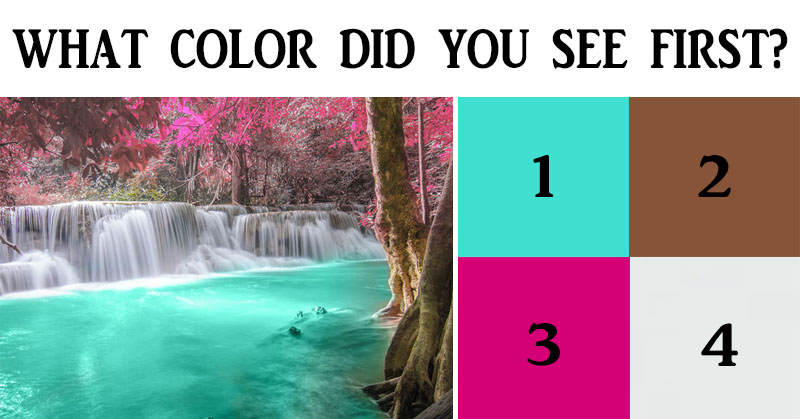 This Color Quiz Reveals Who You Were In A Past Life!

Who or what were you in a past life? Do you even believe in past lives?

Reincarnation is an ancient belief that is still present in many modern religions. Some of these include Hinduism, Shintoism, and Buddhism.

However, reincarnation isn’t only for the far eastern religions most of us have only heard about. It is also at the root of almost every old religion that preceded Christianity, Judaism, or Islam.

Reincarnation is often pushed aside as ridiculous, but there are many stories of children who have spoken about memories from past lives. One boy remembered his own death, found the murder weapon, and pointed out his killer. Another remembered his life as a minor actor from the early 1900s. These are just two of many such stories that amaze people.

Sadly, many children who speak about their past lives are told they only have a strong imagination. Their stories are pushed aside and not taken seriously.

So, are you a believer or a sceptic?  Take the quiz below to find out who or what you were in a past life!