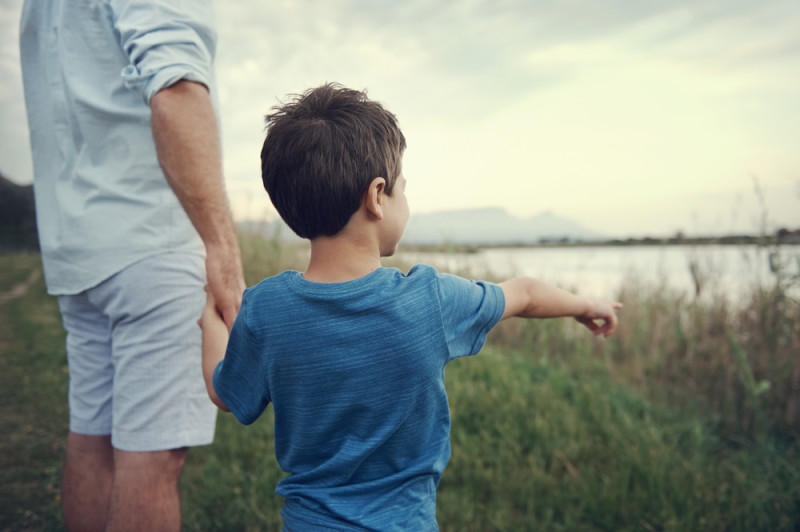 Reincarnation. We all have a general idea of what it is. It is thought that reincarnation means that one comes back as another person after he or she dies. In some religions, who or what you come back as is based on past actions in a previous life, but that is not always the case.

“According to Hinduism, a soul reincarnates again and again on earth until it becomes perfect and reunites with its Source. During this process, the soul enters into many bodies, assumes many forms, and passes through many births and deaths.” (Source)

Hinduism is not the only religion that believes in reincarnation. An interesting story comes from the Druse people who are primarily located in Golan Heights in Israel. This group is only made up of about 200,000 persons, and they are neither Muslim, Jewish, or Christian. They are also the only non-Jewish Israelis to serve in the Israeli army. Reincarnation is at the core of their belief system. Because this culture believes so heavily in reincarnation, any new baby is thoroughly searched for birthmarks after entering the world. It is believed that a birthmark may be the wound that killed the person in a previous life. A story of a 3-year-old boy comes from the Druse culture

This boy was born with a long red birthmark near the center of his head.

When he turned three years old, a group of family members, elders, and representatives from three different villages decided to move the boy from village to village to see where he used to live. (They recognised the area based on what the child had told them.) They found the village that the boy claimed to be his old home, and what happened next is amazing.

The child not only recognised the house he used to live in, but he also spotted and pointed out his killer. He then led everyone to the body and the murder weapon. Amazing!

Some people would wonder how the child knew all this information if he had passed away.

As recounted by Dr. Eli Lasch: “How could he have known where his former neighbour had buried his body after his death? Almost daily, my clients describe to me the following post-mortem scenario during regression therapy: after death the soul leaves the earthly body and in most cases is able to see the body from above. Often it hovers there for a while and can see exactly what happens to the body.” (Source)

Many people will wonder about the truth of such a scenario. Maybe the boy was manipulated into believing he had a past life. Maybe the man blamed for the murder was un-liked and unfairly targeted.

Or maybe, just maybe, the boy grew up in a society that did not hinder his previous memories. It could be that those raised in Western cultures are taught to repress such memories because they go against mainstream religious thinking.

More about the boy’s story can be found in Dr. Eli Lasch’s book, From Doctor To Spiritual Healer.

What are your thoughts?