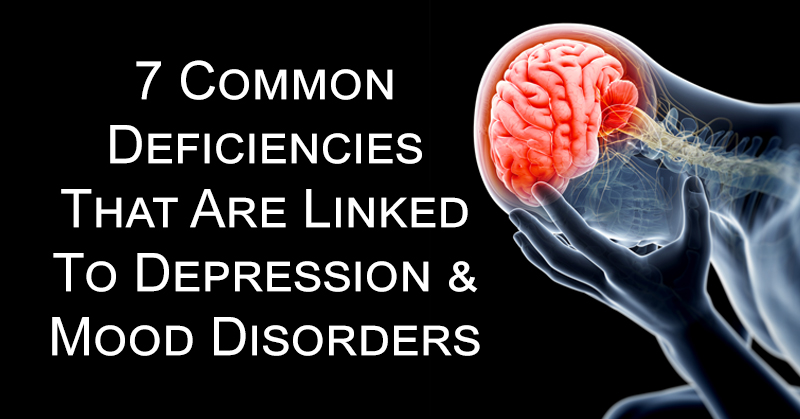 Most people know about the link between eating a healthy diet and being physically healthy. But fewer people realize the direct link between diet and mental health. When your brain doesn’t get the nutrients it needs to function well, it begins to suffer. Do you suffer from depression? If so, your lifestyle may have created these nutrient deficiencies.

You see, if you are deficient in an important nutrient, you are more likely to develop depression or other mood disorders. Therefore, eating a healthy, nutrient-rich diet is just as important to your mental health as it is to your physical health.

These 7 nutrient deficiencies may lead to depression and mood disorders:

Vitamin D is a vital part of a healthy immune system, as well as a healthy brain. The best, most natural source of Vitamin D is sunlight, of course, but you can also get Vitamin D from quality supplements. Studies have shown individuals who suffer from depression or panic disorders often have a Vitamin D deficiency. In fact, people who are deficient have a greater risk of developing depression later on in life. (1) 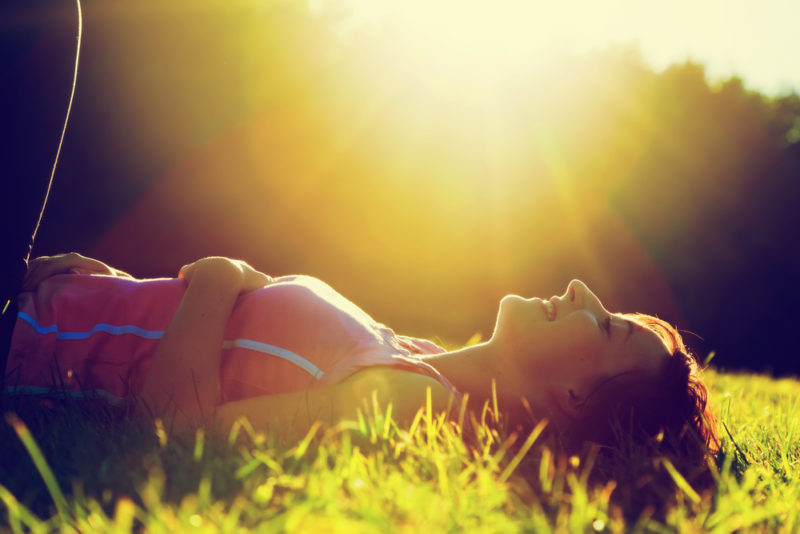 Vitamin B12 deficiency, in particular, may lead to a subtle yet scary decline in mental health. Symptoms of this deficiency include depression, paranoia, and memory loss. (3)

Omega-3 fatty acids, which you find in foods such as fish, natto, flax seeds, and chia seeds, support mental health. These fatty acids are particularly important to brain health, but even an imbalance between Omega-3 and Omega-6 fatty acids could contribute to depression. In addition, omega-3s help reduce inflammation and pain. Research has shown that many people who suffer from depression and mood disorders also tend to be Omega-3 deficient. (4) 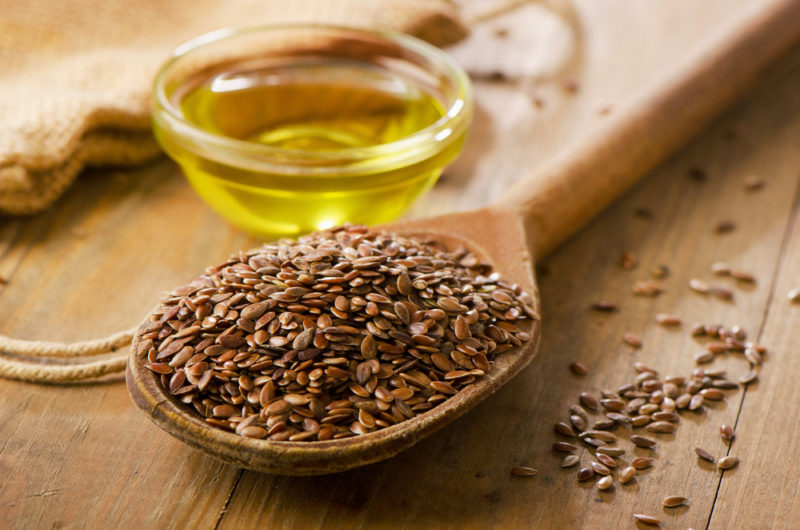 Thy thyroid, which is one of the most important glands in the body, needs iodine to work properly. A thyroid that doesn’t produce thyroid hormone correctly can cause problems with the immune system and brain. Studies have shown that iodine deficiency is linked to cognitive impairment as well as psychiatric disorders. And children are affected, too. We know this. But don’t get your iodine from processed table salt. Try some sea vegetables instead. (5)

An iron deficiency can lead to many health problems, including anemia. Symptoms of anemia are similar to depression. They include fatigue, irritability, and brain fog. When the brain and nerves don’t have enough iron to function properly, they begin experiencing problems with neurotransmitter signaling. This can cause many different psychiatric symptoms, including anxiety and depression. (6) 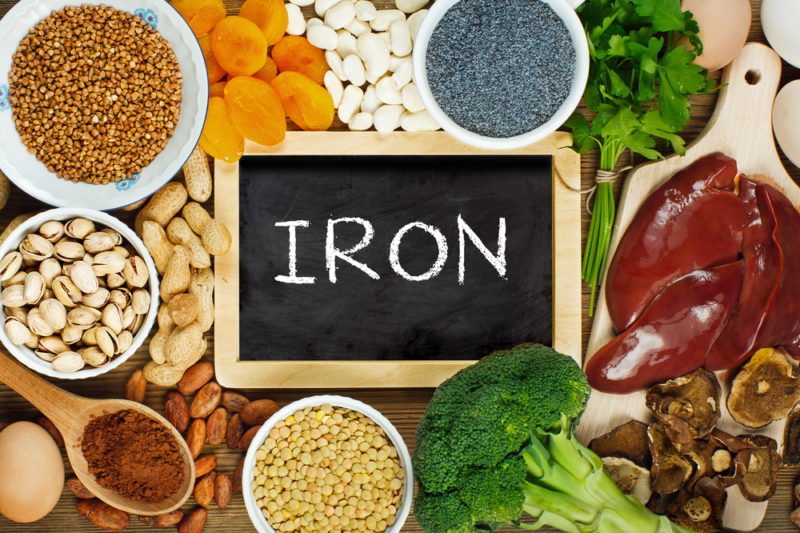 Is it possible to be deficient in protein? Unfortunately, yes. Amino acids, those molecules that make up proteins — including your own tissue — also make up many foods, including seafood, legumes, nuts, seeds, and whole grains. We need to take in (yep, eat) nine essential amino acids. (7)

Your body relies on amino acids to digest food, to build and repair tissues, and to transport molecules through your body, such as oxygen. Studies have shown that supplements containing amino acid have been found to reduce symptoms in patients suffering from mental disorders. The amino acids are converted to neurotransmitters which help alleviate depression and other mental health problems. (8)

Of all the nutrient deficiencies, this one is probably the best known. But usually people think of pregnancy not mood when they think of folate. Research has shown that people who suffer from depression have, on average, 25% lower blood folate levels than healthy people. For example, one study found that just 500 mcg of folic acid enhanced the effectiveness of antidepressant medication. (9)

Folate plays a critical role in brain metabolic pathways. Without enough folate in the body, the brain suffers. Maybe mothers-to-be, taking their folate for two, have an extra happiness boost. So wouldn’t it be a good idea to eat folate-rich foods?

Nutrient deficiencies lead to severe headaches and migraines, too. Click Here to find out which vitamins may lead to migraines.