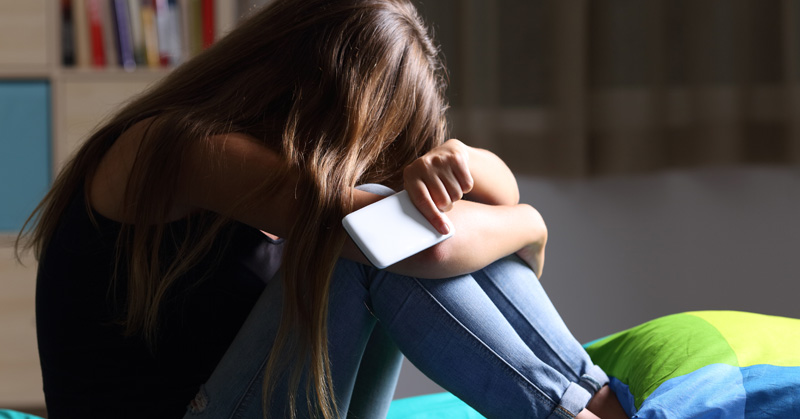 Smart phones are the trendiest accessory for teens – but a new survey suggests they also be the most unhealthy. Is there a link between depression in teens and cellphone use?

Between 2010 and 2015, large national surveys found the number of U.S. teens who felt useless and joyless – classic symptoms of depression – had risen a staggering 33 percent. In the same time period, teen suicide attempts increased 23 percent. (1)

Most tragic of all, the number of 13- to 18-year-olds who committed suicide jumped 31 percent.

The new study, published in Clinical Psychological Science, found that the recent increases in teen depression, suicide attempts and suicide appeared in every background – more privileged and less privileged, across all races and in every region of the country.

The current generation of teens includes those born after 1995. The studies showed that this group was much more likely to experience mental health issues than their millennial predecessors.

The only major change in lifestyle found by the researchers was the sudden growth in smartphone use. According to the Pew Research Center, smartphone ownership crossed the 50 percent threshold in late 2012, precisely when teen depression and suicide began to increase. By 2015, an astounding 73 percent of teens had access to a smartphone. (3) 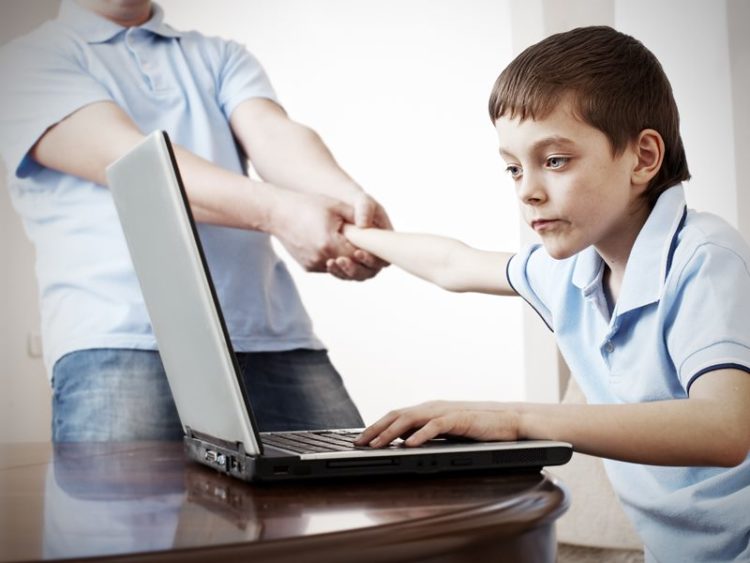 The study not only found that smartphone use and depression increased in tandem, but the amount of time spent online was also linked to mental health issues. Teens who spent five or more hours a day online were 71 percent more likely than those who spent only one hour a day to have at least one suicide risk factor. Suicide risk factors include depression, thinking about suicide, making a suicide plan, or attempting suicide. Overall, suicide risk factors rose significantly after two or more hours a day of time online.

The researchers cited two other recent studies. These studies followed people over time, and both studies found that spending more time on social media led to unhappiness.

Another study randomly assigned participants to give up Facebook for a week versus continuing their usual use. Those who avoided Facebook reported feeling less depressed at the end of the week.

Teens now spend much less time interacting with their friends in person. Interacting with people face to face knowingly supports human happiness, while a lack of human interaction causes our moods start to suffer and depression often follows. (4)

A major risk factor for suicide is feeling socially isolated. Researchers found that teens who spent more time than average online and less time than average with friends in person were the most likely to be depressed.

Not sleeping enough is another major risk factor for depression. In fact, teens who spend more time on their phones are more likely to not be getting enough sleep.

A study done by a group of high school students discovered that just sleeping next to your cell phone causes problems, thanks to WiFi radiation. (5)

Parents would be right to consider limiting screen time for their teens as a solution. One of the study’s authors suggested to two hours a day or less. Given the rapid rise in teen suicide and depression, simple solutions are important. In fact, making sure your kids spend more time outdoors and with their friends seems like a simple and responsible solution. (6)