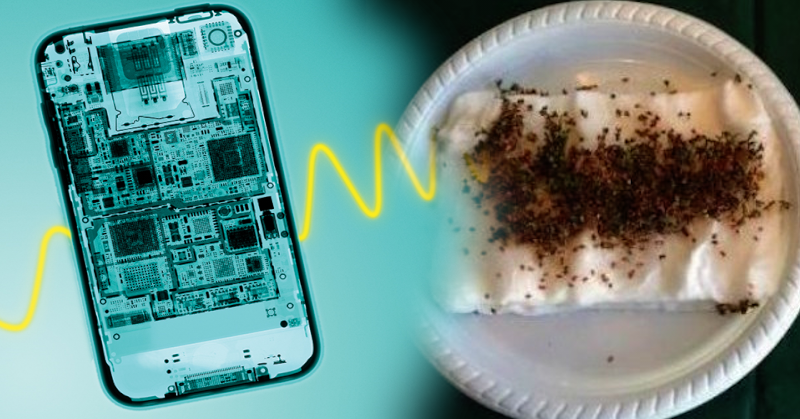 In this current internet age where everyone from children to pensioners habitually keep their cell phones within arms length, are we all at risk of damaging our health? What is WiFi radiation, and should we care?

Few likely know–or even care–for the known dangers of radiation contamination by constantly being within close proximity of our cell phones…but what about WiFi radiation?

Curious to understand the effects technology was having on their ability to pay attention in school, five high school classmates conducted an experiment for their biology class.

Ninth grade student Lea Nielsen expressed, “We all think we have experienced difficulty concentrating in school, if we had slept with the phone next to our head, and sometimes also experienced having difficulty sleeping.”

The girls decided to conduct a 12-day experiment to test the effects of WiFi radiation by placing routers–“which emit the same type of radiation as a regular cellphone“–next to growing cress seeds. 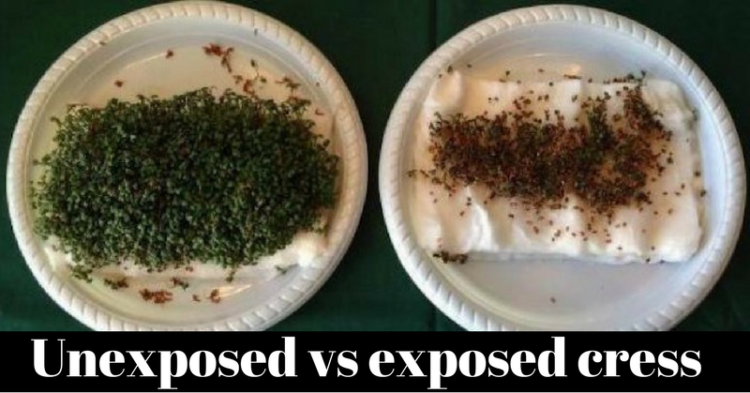 According to Of The Box, the students used a simple yet revealing experimental design in which they did the following:

“…took 400 cress seeds and placed them in 12 trays. Then, they placed 6 trays in 2 separate rooms at the same temperature. They gave the same amount of water and sun to all the trays for 12 days.

“However, 6 of the trays were put next to two [Wi-Fi] routers. Such routers broadcast the same type of radiation as an ordinary mobile.”

The team of student researchers noted the results. The cress seeds next to the router did not grow. More concerning, some of them had even mutated or died. 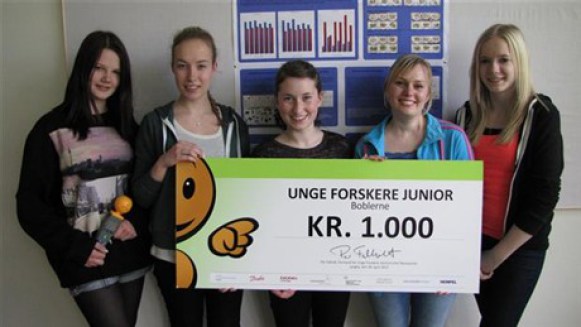 The results have amazed researchers from England, Holland, and Sweden, with academics exclaiming their praise for the students.

“The girls stayed within the scope of their knowledge, skilfully implemented and developed a very elegant experiment. The wealth of detail and accuracy is exemplary, choosing cress was very intelligent, and I could go on.

“I sincerely hope that they spend their future professional life in researching, because I definitely think they have a natural aptitude for it. Personally, I would love to see these people in my team!”

Student Lea concluded, “None of us sleep with the mobile next to the bed anymore. Either the phone is put far away, or it is put in another room. And the computer is always off.”

The effects of WiFi radiation are not limited to sleep hygiene and school performance.  Depression may also be cause by excessive cell phone use.

Source(s): Of The Box Shared