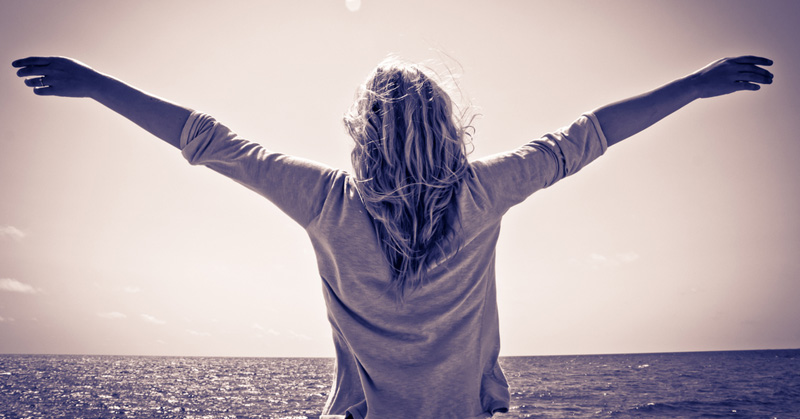 Why We Are Better Off Single, According To Psychology

Loneliness is something we all fear, regardless of age. Even kids cringe at the idea of becoming the crazy, single cat lady or 40 year old virgin. But is the single life really that bad? According to psychologists, no – it’s not. In fact, it can actually be quite fantastic.

“The preoccupation with the perils of loneliness can obscure the profound benefits of solitude,” said Dr. Bella DePaulo at this year’s American Psychological Association convention.

And what are those profound benefits? Let’s explore. 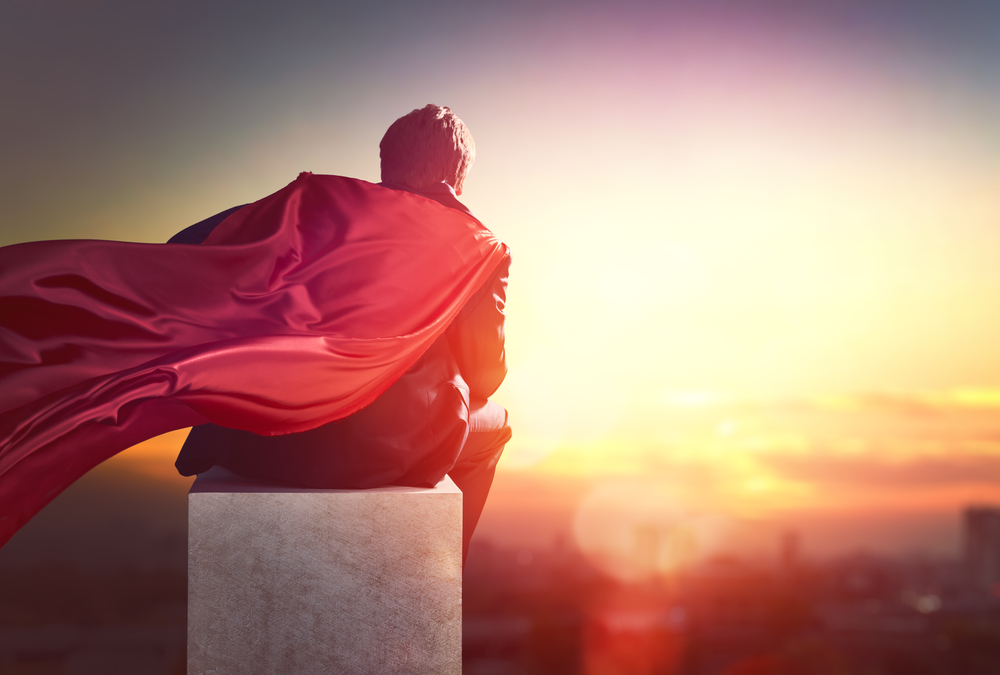 “Research comparing people who stayed single with those who stayed married showed that single people have a heightened sense of self-determination and they are more likely to experience ‘a sense of continued growth and development,'” Dr. DePaulo also said.

For single people, the benefits of heightened self-determination are easy to spot. Research has shown that single people tend to value meaningful work more than their married peers.

According to the study Dr. DePaulo is referencing, a higher sense of self-determination also leads to less negative emotion – but only for single people. The exact opposite is true for married folk.

We’ve all had one super-cool friend who went, got hitched and then vanished off the face of the earth. Relationships tend to isolate people and make them more ‘insular,’ as Dr. DePaulo puts it.

Conversely, research has shown that singles tend to have stronger connections with their parents, siblings, friends, neighbors and coworkers.

Singles – especially women – often have networks of people who are important to them,” Dr. DePaulo tells Time Magazine. “They have ‘the ones’ rather than ‘the one.’

Tell that to your parents next time they nag you. 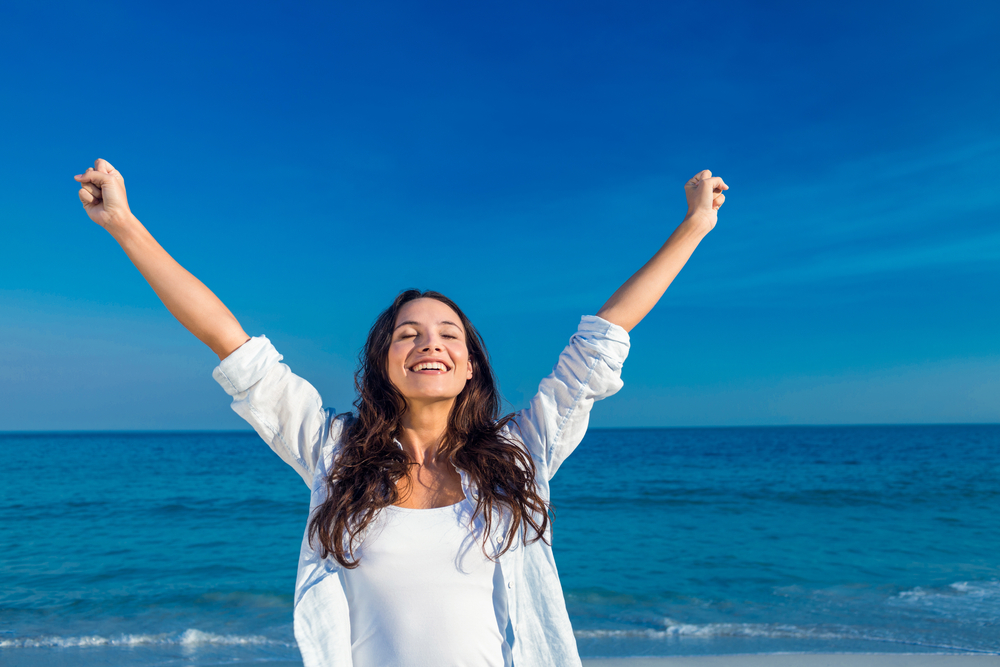 According to Dr. DePaulo, married people should be doing a lot better than they actually are. They get access to 1,000+ federal benefits as well as the intimacy and companionship characteristic of a relationship.

But those benefits don’t last. In fact, according to Dr. DePaulo, married people typically wind up right back where they were when they were single.

The difference at that point is that they’ve got extra responsibility, less self-determination and less time for other relationships.

Have a look at this fun video to learn about some of the smaller awesome benefits of being single!

What do you think? Is the single life the way to go? Share your thoughts in the comments!