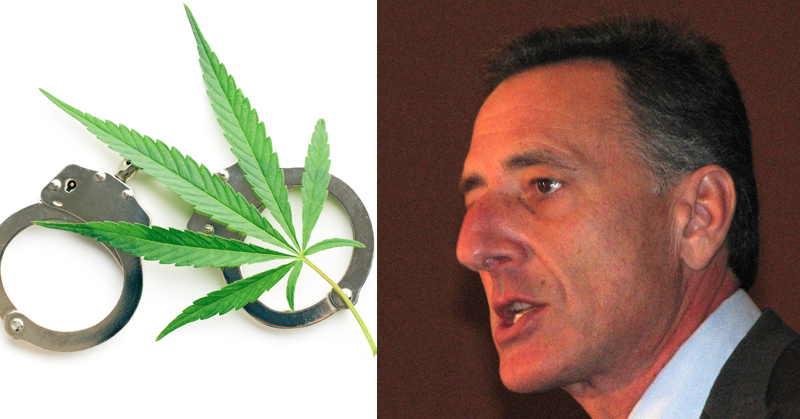 In his last week in office, Peter Shumlin, governor of Vermont, issued almost 200 pardons for people with marijuana convictions.

He claimed that those people were still facing stigma and “very real struggles” that come along with drug convictions.

In 2013, the state of Vermont decreed that it wasn’t illegal to be in possession of small amounts of marijuana; Shumlin, therefore, encouraged people who were convicted of marijuana-related crimes prior to that to come forward and apply for the pardons.

“My hope was to help as many individuals as I could overcome that stigma and the very real struggles that too often go along with it. Vermont should follow the many states that are legalizing and regulating the use of marijuana and put to an end the incredible failure that is the War on Drugs.”

Drug convictions make it very difficult to find jobs, apply to college, or even become a school chaperone. Of the people who applied for the pardon, those with violent criminal pasts, DUIs, or reckless driving were denied. 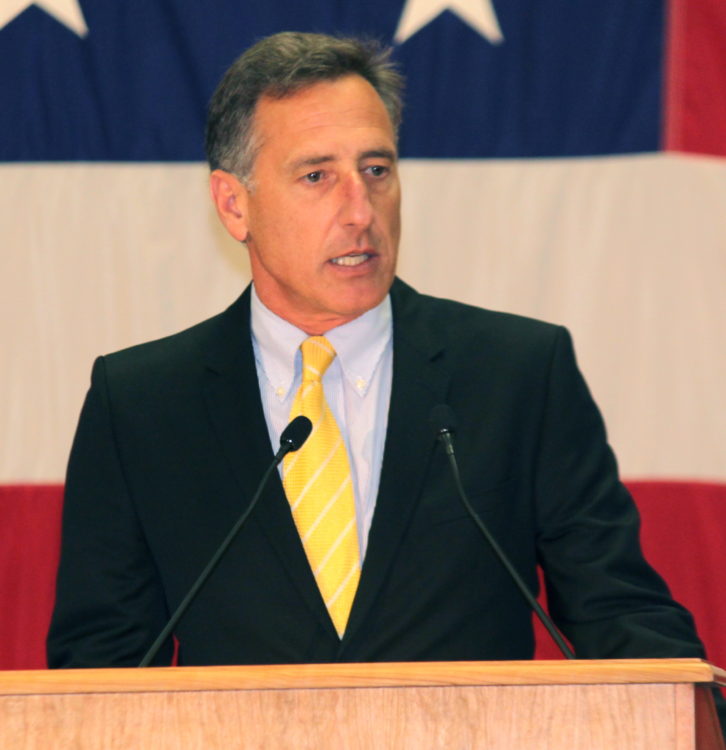 Over Shumlin’s six years in office, he issued 208 pardons, which is more than any governor in state history.

Other people with the conviction have faced the full effects. Mary Albyn, 65, was the oldest person to receive a pardon. In her field of health care, it never stopped her from getting a job, but employers always asked about it after a background check. It made for awkward conversation. In 1973, she was arrested at the US-Canadian border for possessing a small amount of marijuana after a camping trip in Quebec.

“They would bring me into a room and close the door and say ‘are you aware?’ That’s how the conversation would start,” Albyn said. “I would always say it’s my status symbol as an old hippie, just to lighten up the situation, saying it’s not a big deal.”

Perry Browe, 57, possessed small amounts of marijuana five years ago, resulting in a conviction. Not having anything else on his record, he applied for a pardon.

“I’m pushing 60, I shouldn’t have anything like that on my record,” said Browe.