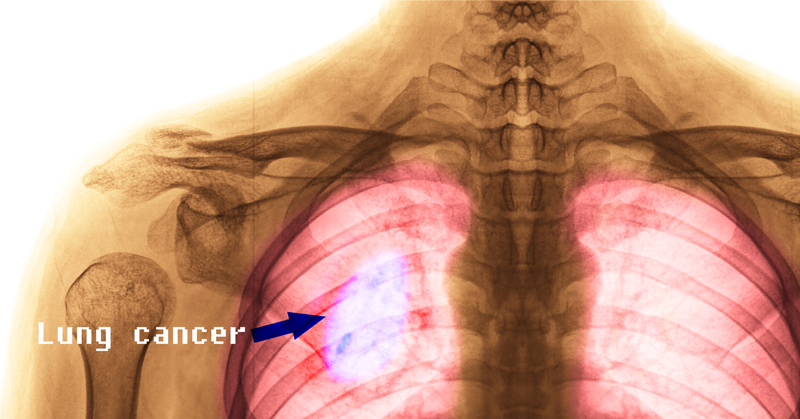 Have you been noticing an influx in mainstream media coverage on the link between marijuana and cancer treatment lately?

No, you haven’t. Because there is no influx.

And that’s a bit odd. Why? Because the National Cancer Institute has announced that cannabis is efficient as a cancer treatment after all.

Here’s the direct quote from their recently updated FAQ page about cannabis:

But it doesn’t stop there. The NCI goes on to list several studies which confirm that very statement.

This should be everywhere. 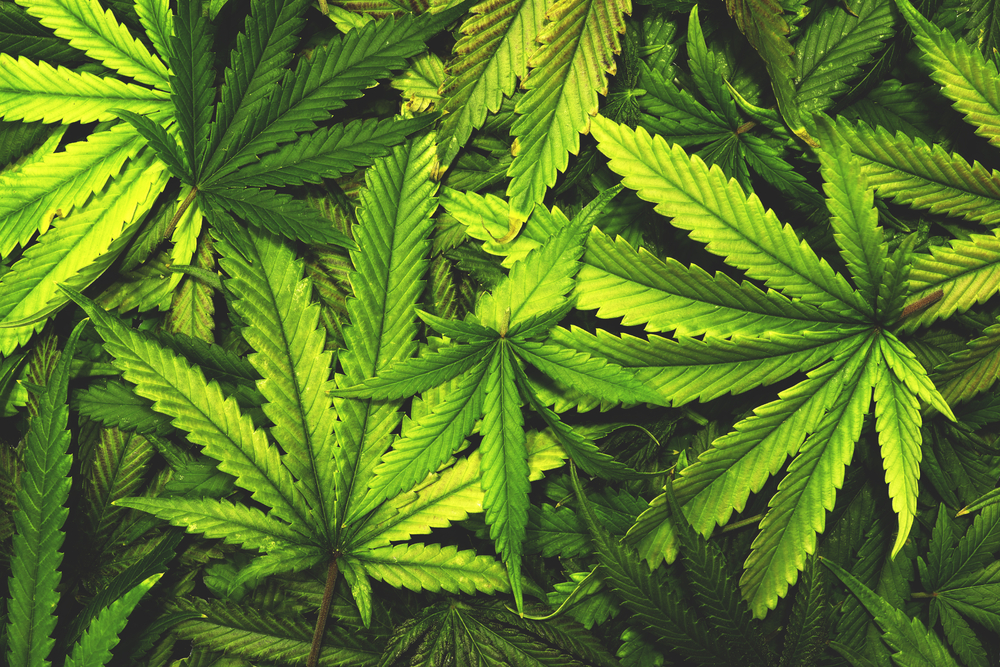 Cancer is a buzzword that news media execs pronounce “cha-ching.” The public is absolutely inundated by stories about the disease.

And yet, what is quite possibly the most important cancer story ever has been just sort of half-assedly thrown out there to the public with no major media coverage whatsoever.

There are several reasons for that. For one, marijuana as anything but a laziness-inducing, horrible drug doesn’t fit the popular narrative.

To admit that marijuana actually has powerful medical purposes would involve admitting that our law enforcement sector is horrendously in the wrong.

Of all the drug arrests made between 2001 and 2010, 88% were for marijuana possession. The DEA still classifies marijuana as a Schedule 1 substance, a step above cocaine.

We also can’t forget that cancer is a $100 billion a year industry. 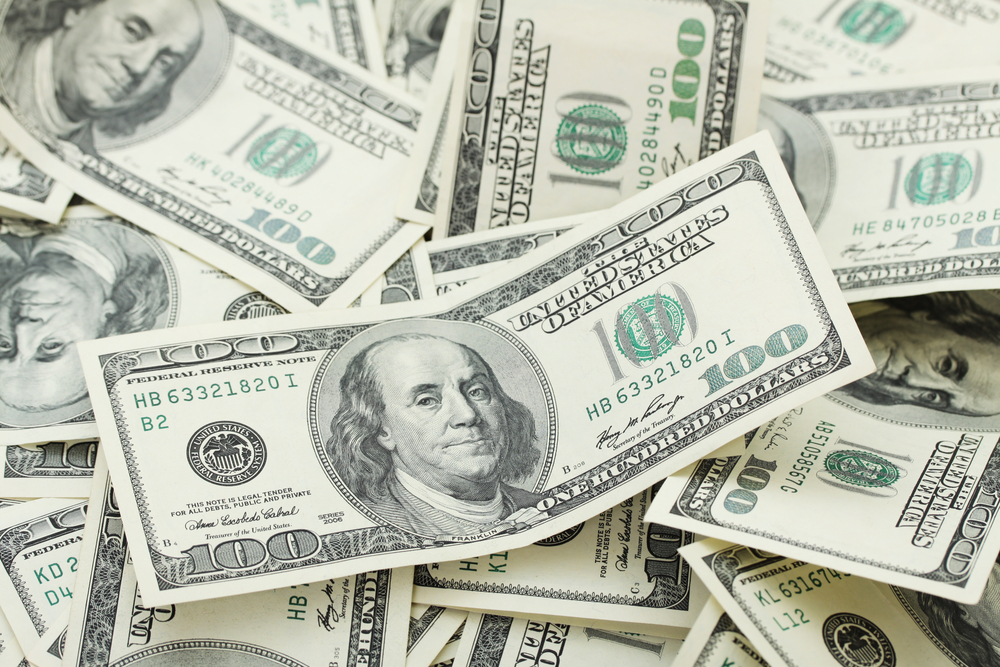 Just imagine if everyone found out that a simple herb you can grow in your backyard (not that we’re suggesting you do that – follow the law, people) could cure cancer for a fraction of the cost of pharmaceuticals.

No, that would be too disruptive.

Also Read: Vitamin B17 May Treat Cancer, But Is Illegal In the US!

People across the country are being forced to break the law in order to maintain their health.

And it’s not just with cancer. Parents of children with epilepsy who want to put an end to their kids’ suffering are placed in a position where they must become criminals to do so.

The medical industry is supposed to be about innovation and progress, isn’t it? I don’t see either in this scenario.

Want to speak your mind? There are a number of petitions calling for the widespread recognition of cannabis as a medical treatment. Here’s one you can be a part of.

David Wolfe has long been a supporter of cannabis for medical purposes. Have a look at this video to hear him speak about the plant and its benefits.