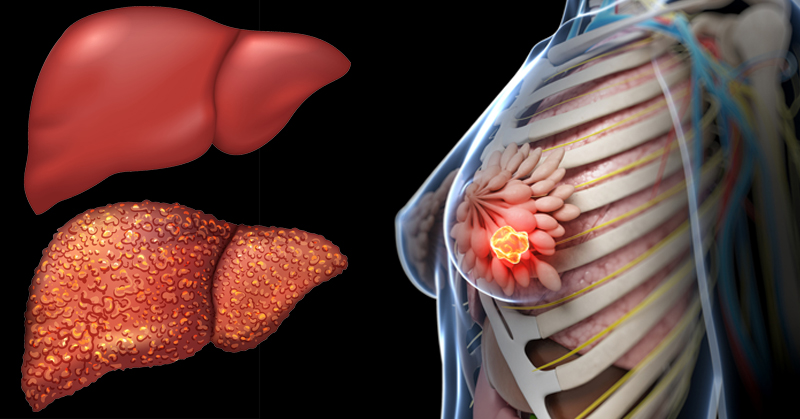 After years of a climbing obesity rate that can be considered nothing less than frightening, Americans are finally starting to take note of what they’re putting in their bodies. More health food stores are popping up all over the country, along with smoothie bars and farmer’s markets. More people are opting for fresh and organic produce over frozen meals and junk food. Even fast food restaurants are trying to stay afloat by putting slightly healthier options on their menus. But there’s one thing that even some of the most health conscious men and women have yet to eliminate from their diet.

Just like junk food, cigarettes and other drugs, it’s widely known that alcohol isn’t good for the body, but people keep drinking it anyway. Maybe it’s because they like the taste of it. Maybe it’s because they use it to relax or wind down after a long day. Or maybe it’s because they just can’t seem to part with the social aspect of it. Parties, date nights, weddings, girls nights, bachelor parties, weekend social gatherings… It seems like almost every social situation involves alcohol. It can be intimidating to be the only one in the room without a drink in hand, and it can be awkward trying to explain why. 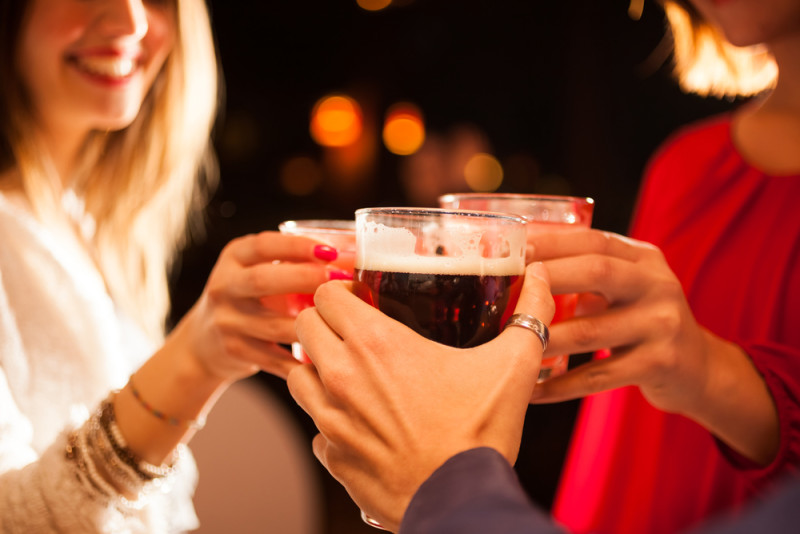 Most of us know how awful a hangover can be — pounding headache, nausea, dizziness, dehydration and the sudden urge to just fast forward to the next day. In the moment, it’s easy to see that alcohol is bad for the body. But it’s likely that most don’t know the true extent of it.

Carcinogenic… as in, cancer-causing. Studies have shown a direct link between alcohol and cancer development. Alcohol is a known cause of cancer in the mouth, throat, liver, colon, rectum, breasts and esophagus.

Vitamin B12 is essential for proper red blood cell formation, neurological function and DNA synthesis. Alcohol lowers B12 levels and inhibits the body from effectively producing it. A Vitamin B12 deficiency can lead to anemia, constipation, weakness and fatigue, along with neurological changes including depression, confusion, loss of balance and dementia.

Alcohol interferes with the body’s ability to absorb calcium and Vitamin D. A Vitamin D deficiency can lead to serious health problems that affect the bones, and may cause myopathy — a muscular disease in which the muscle fibers don’t function. When the body can’t absorb calcium, the body is at a higher risk for developing osteoporosis.

Alcohol damages the liver in two main ways. The first is by causing oxidative stress. When the liver tries to break down alcohol, the resulting reaction can cause cell damage, which can lead to inflammation and scarring while the liver tries to repair itself. The second way alcohol causes damage to the liver is through the intestine; alcohol can damage the intestine, which in turn allows toxins from the gut to reach the liver, leading to additional inflammation and scarring. Drinking alcohol significantly increases your risk of developing liver disease.

5. Alcohol is a Depressant

Even if you are a “happy drunk,” that doesn’t change the fact that alcohol is a depressant. It lowers serotonin levels in the brain. Many people turn to alcohol during stressful times, thinking it will help to alleviate depression, but lower serotonin levels lead to depression.