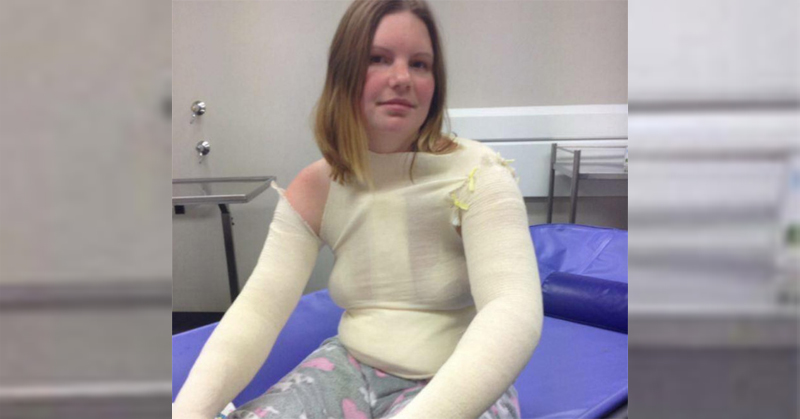 Millions of home cooks around the world use pressure cookers in an effort to save time and energy. But that shortcut could be more costly than many of them realize.

One family learned that the hard way.

Clutching her 12-week-old baby, Cassie went to check on the soup and noticed that the cooker was just about done. She left the kitchen to put down her baby so she could tend to the meal.

Little did she know that things were about to go horribly wrong.

“Suddenly I knew the lid unlocked,” she writes in a Facebook post that has since gone viral. “The next minute I was hit with something.”

That something was scalding hot soup.

“The noise of it was a loud sizzle – I immediately screamed,” she writes. “My partner was holding his stomach and he pulled his arm back and his skin was all peeled off.” 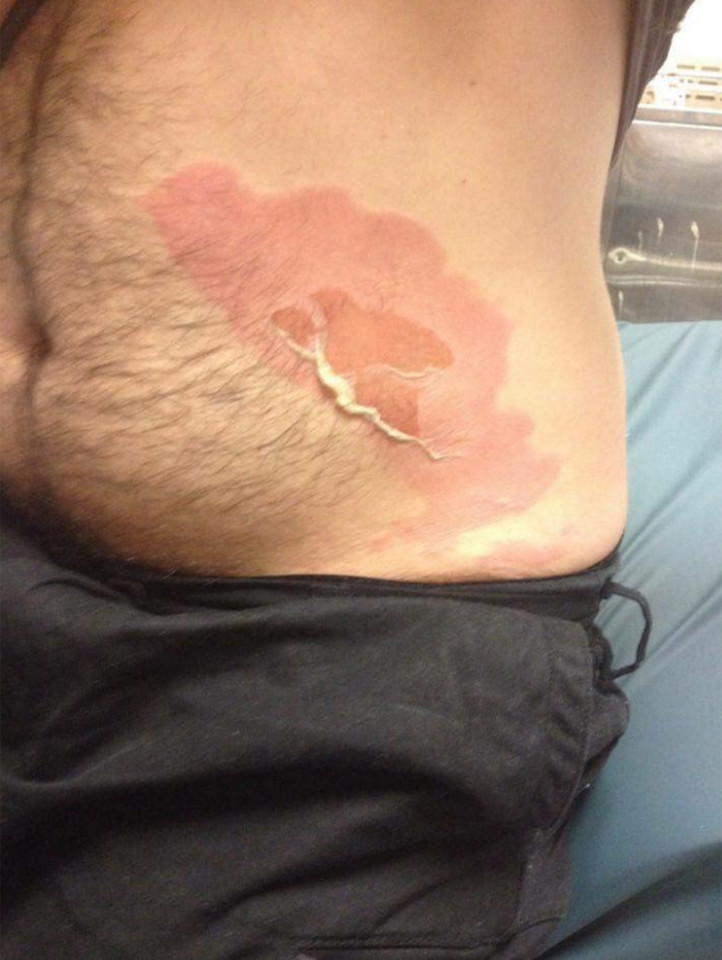 Cassie was hit with the brunt of the pressure cooker’s spillage. She suffered third degree burns to her arms, chest and stomach. 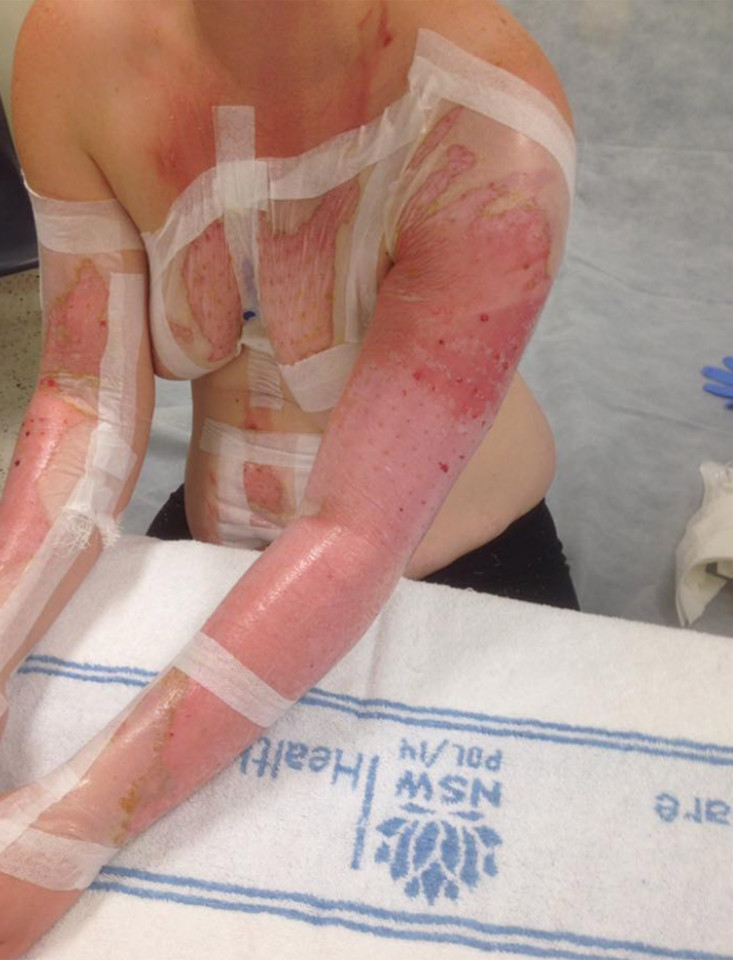 “I was told I had to have all my dead burnt skin removed by scraping with a rough towel and biobrane (pig fat) applied immediately.

With just Endone and Panadol I went ahead – I have never felt such pain in my life.”

As bad as the accident was, Cassie recognizes that it could have been a lot worse:

“Two minutes earlier I was holding my son – my poor son could have been hurt.”

Not Just A Freak, Rare Accident

Pressure cooker accidents resulting in severe burns are a lot more common than you might think.

A few years ago, a man from the UK wound up with severe burns after opening his girlfriend’s pressure cooker to check on their chicken casserole.

Also Read: Your Crock-Pot Is Leaking Lead Into Your food!

Just this year, a one year old boy from Europe suffered traumatic brain injury after a pressure cooker exploded near to him.

Kavita Oberoi, a businesswoman who starred on The Apprentice and The Secret Millionaire, suffered first degree burns in 2015 after leftover pressure in her cooker was violently released as she opened it.

The manual for the model she purchased specifically said such a thing was not possible.

Kavita remains disfigured as a result of the accident. 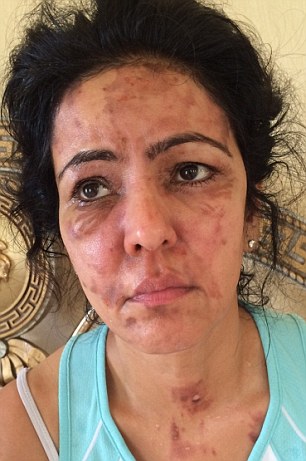 The accidents have led victims like Cassie Hodges and Kavita Oberoi to insist that consumers ditch their pressure cookers for good.

Do you have a pressure cooker? Does this news change your mind about using it? Share your thoughts with us in the comments!