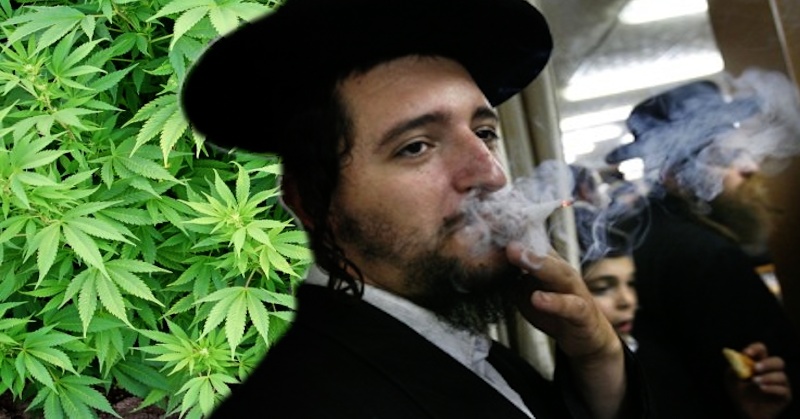 In an unprecedented move for the Jewish nation, Israel just decriminalized marijuana use.

The decision gained bipartisan support during a meeting between the nation’s Cabinet and will offer offenders multiple “second-chances” if caught with the substance.

As reported by CNN:

“Whether one supports use of cannabis or is opposed, it is wrong to judge cannabis users per criminal law and its derivatives,” said Justice Minister Ayelet Shaked, “The State of Israel cannot turn a blind eye in light of changes worldwide regarding cannabis consumption and effect.”

Israel is seeking a more proactive approach to dealing with the drug rather than forceful policing/prison terms.

The rise of medical marijuana in Israel has also helped pave the way for tolerance. A decade ago, the number of prescribed users for medical purposes was in the dozens. Today, that number has risen to about 25,000.