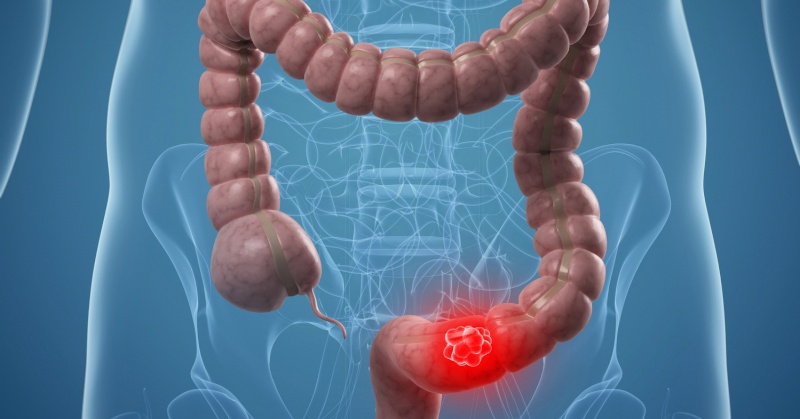 Study: People Born In This Decade Are TWICE As Likely To Get Colon Cancer

An alarming new trend discovered by researchers suggests bad news for people born in the 90’s: rates of colon and rectal cancer are rising significantly for Americans under the age of 55.

According to the study conducted by members of the American Cancer Society and the National Cancer Institute, if you were born in 1990, you have twice the likelihood of developing colon cancer and four times the risk of rectal cancer compared to someone born in 1950.

But the cause of the sharp increase remains a mystery.

“That’s the billion—or trillion—dollar question,” said Dr. George J. Chang, an expert on colorectal surgery at the MD Anderson Cancer Center, “Boy, it would be great if we knew.”

Despite overall colorectal cancer rates dropping over the past few decades, it seems safe practices like early detection have not been enough for newer generations.

“What we found was pretty surprising,” said Rebecca Siegel, an author of the study and member of the American Cancer Society. 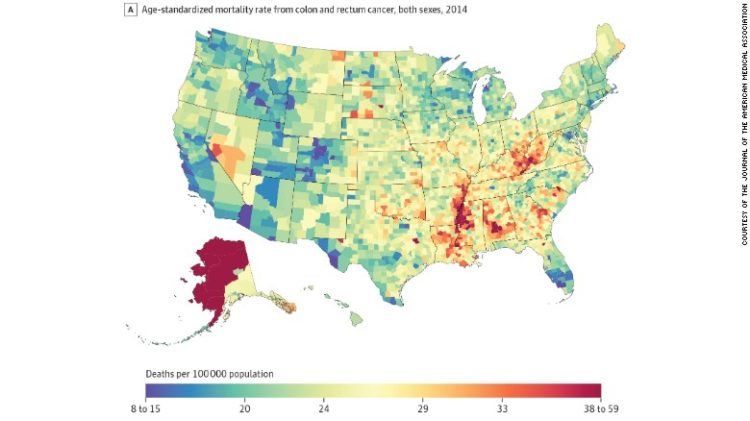 Other figures show that by the year 2030, approximately 1 in 10 patients diagnosed with colon cancer will be under the age of 50, and 1 in 4 for those diagnosed with rectal cancers.

“It’s really important to highlight this issue because…young individuals ignore some of the symptoms, and they don’t get worked up,” said Chang.

However, for other experts, the new trend is not something to get too worried about.

“I wouldn’t make too much of this,” said Dr. H. Gilbert Welch of Dartmouth Institute for Health Policy and Clinical Practice.

According to Welch, “More importantly, there is no corresponding change in mortality” for younger age brackets.

The issue transcends genetic and medical predispositions, however. According to Siegel, economic background can also play a role in diagnostic incidence.

“I’ve heard stories of young people having symptoms for literally years,” said Siegel, “That’s a sort of hot-button issue right now. We had such great strides just in the past few years in insurance coverage because of the Affordable Care Act.”

On a side note, your risk of getting colon cancer is directly linked to your health. What you eat plays a big role in the development of colon cancer.

Check out the video below to learn more!