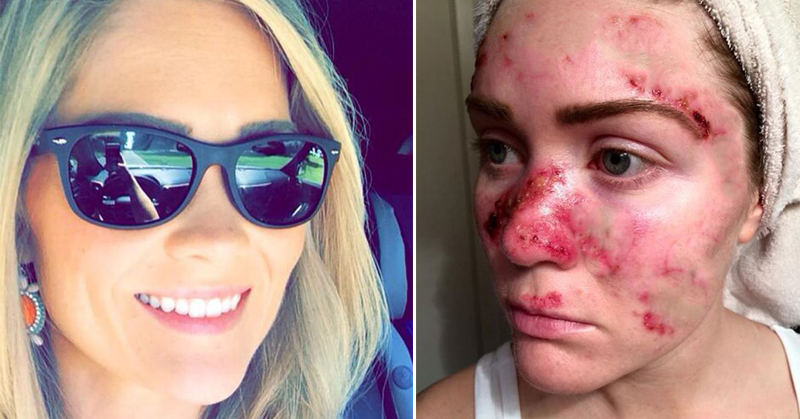 Tammy Dzierzek, 27, had a common habit that many people can relate to. One that she says almost killed her. In an effort to warn both men and women about the dangers of tanning beds, she shared a graphic photo of her skin cancer treatment on Facebook.

Along with the photo, Tammy explained how she came to be diagnosed with skin cancer. She wrote, “I did the bulk of my tanning in high school. I sometimes laid up to 4 times a weel (I laid frequently because my tan faded very fast). I never laid in the tanning bed and in the sun in the same day. I never laid in the tanning bed twice in one day. I had my first skin cancer diagnosis at 21.” 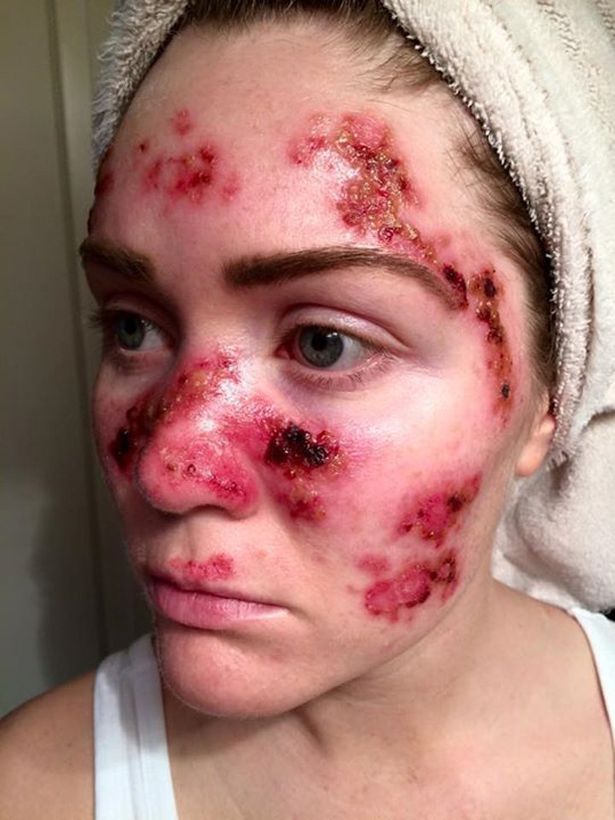 She continued, “”Now, at 27, I’ve had basal cell carcinoma 5 times and squamous cell carcinoma once (excluding my face). I go to the dermatologist every 6-12 months and usually have a skin cancer removed at each checkup. I’m very thankful to not have had melanoma! Skin cancer is not always moles, only one of mine have been a mole.”

Tammy urged Facebook users to see a doctor if they notice any suspicious spots or growths on their body. “Anything that doesn’t heal, possibly bleeds on and off and crusts,” she said.

The Truth About Skin Cancer

According to the Skin Cancer Foundation, over 5.4 million cases of nonmelanoma skin cancer are treated in more then 3.3. million people each year in the United States. UV radiation is a proven human carcinogen and one in five Americans will develop skin cancer in the course of a lifetime. 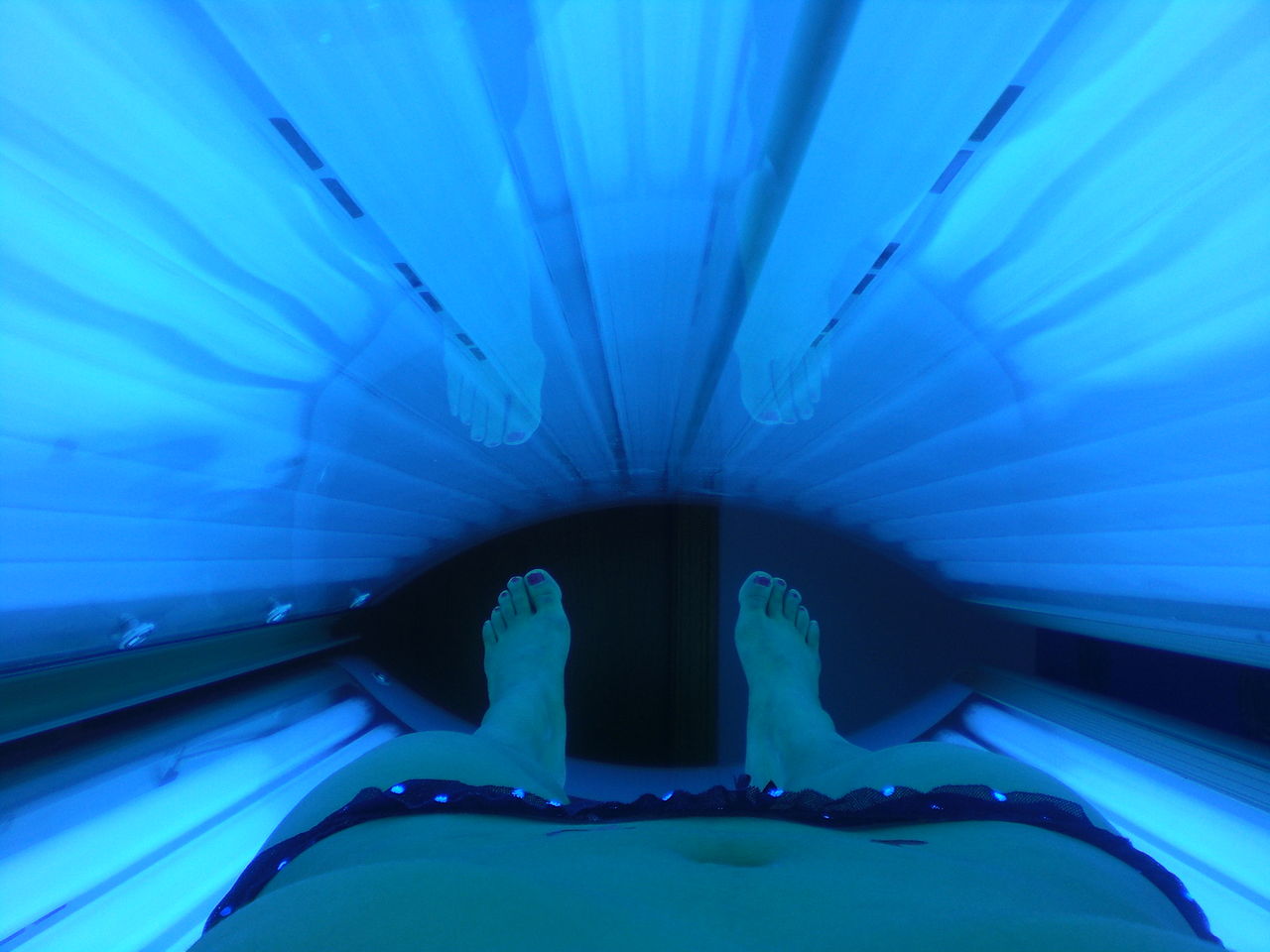 More than 419,000 cases of skin cancer in the United States each year are linked to indoor tanning, and people who have ever tanned indoors have a 69% risk of developing basal cell carcinoma before the age of 40.

While some Facebook users said they avoid tanning beds, others admitted they have the same habit. Many people thanked her for her honesty and her message. Tammy wrote,” If anyone needs a little motivation to not lay in the tanning bed and sun here ya go! This is what skin cancer treatment can look like. Wear sunscreen and get a spray tan. Learn from other people’s mistakes.”

If you are going to wear sunscreen, go with one with all natural ingredients and please avoid spray tan.